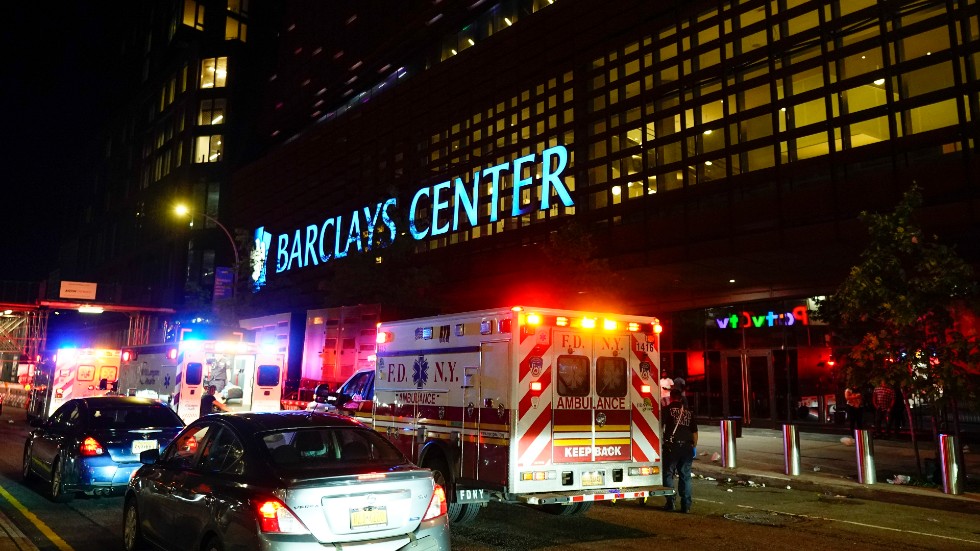 Sixteen people were injured at the Barclays Center in New York on Sunday morning after false reports of an active shooter spread through the crowd during a boxing match.

A scuffle occurred around 1:05 a.m. as the Gervonta Davis-Rolando Romero boxing match was winding down, according to a New York Police Department (NYPD) spokesperson.

The spokesman said there were cries about a gunshot, with the crowd “trying to flee everywhere”.

After the frenzy, seven people were transported to local hospitals and the remaining nine injured were treated at the scene by medical personnel, the NYPD said. The whole event happened in just a few minutes, until the police confirmed that there was no active shooter. It’s unclear what exactly prompted the active shooter report.

Tennis star Naomi Osaka was among those at the Barclays Center on Sunday. She tweeted that she suddenly “heard screams and saw people running, then we were shouted at that there was an active shooter and we had to huddle in a room and close the doors”.