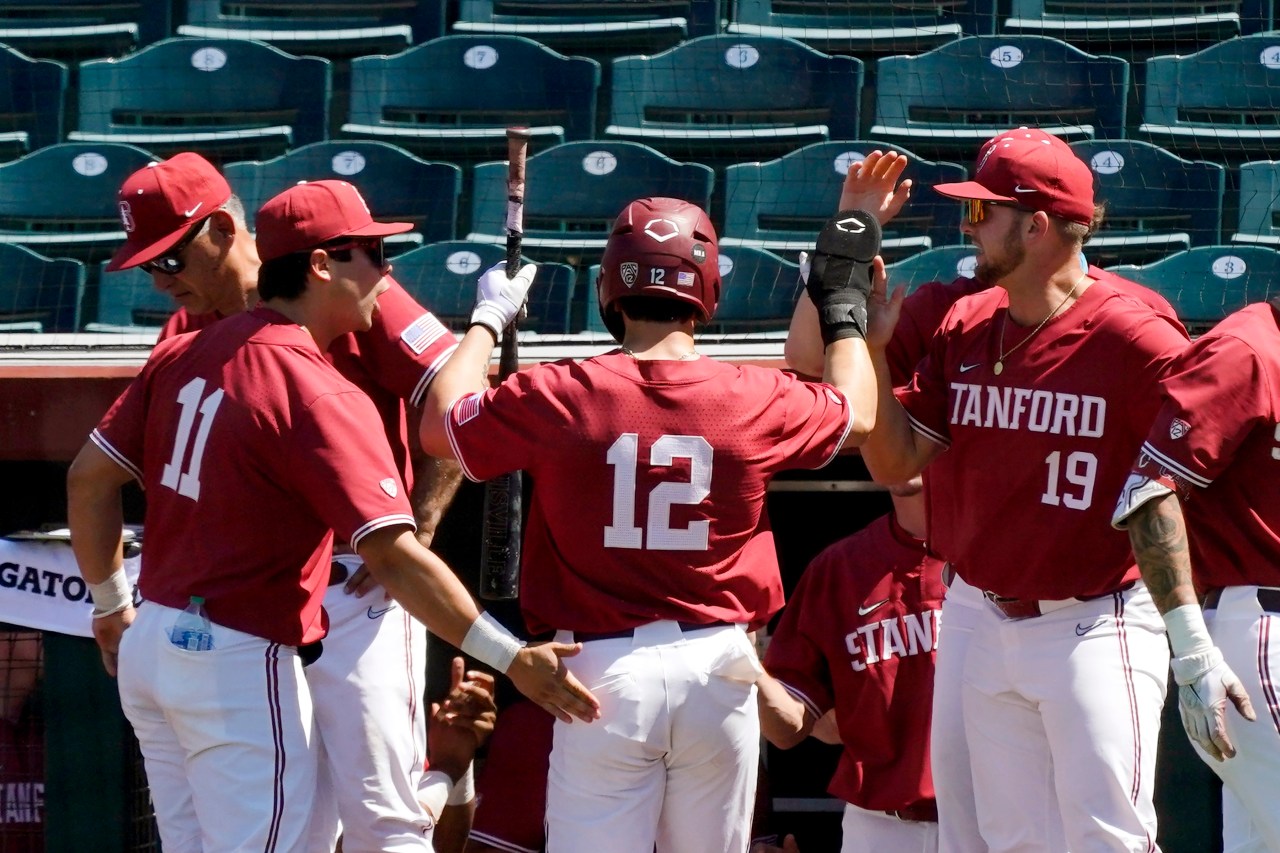 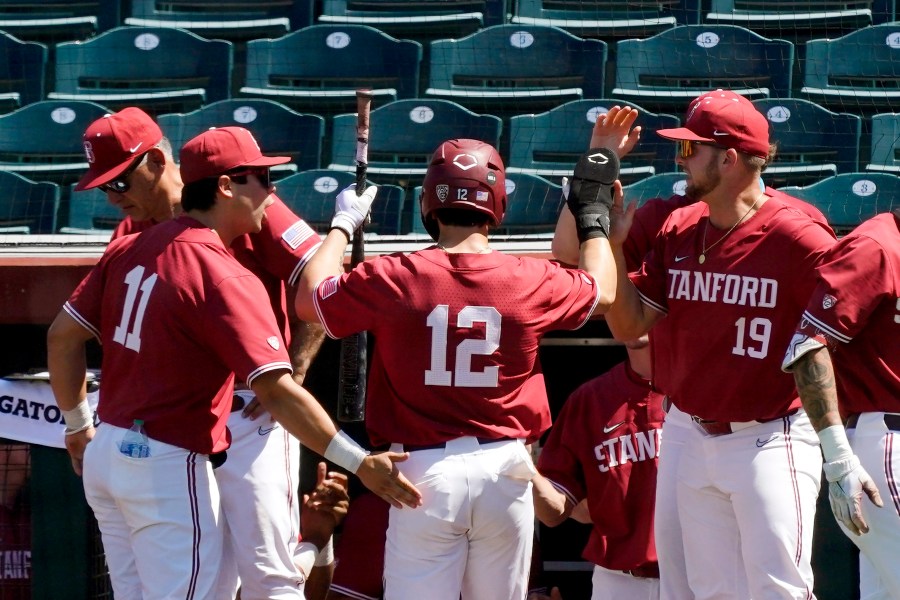 STANFORD, Calif. (KRON) — The Stanford Cardinal baseball team won the first-ever Pac-12 tournament by defeating Oregon State 9-5 on Sunday in Scottsdale, Arizona. Infielder Carter Graham led the Cardinal with 4 hits and 2 RBIs, including a double and a triple.

The Warriors will face the Celtics in the NBA Finals

Stanford pitcher Brandt Pancer recorded the save by throwing two scoreless innings – retiring a batter and allowing a hit. To win the conference’s inaugural baseball tournament, Stanford needed to win these three games over the past week:

The Cardinal’s win comes against the fourth-ranked national team at Oregon State (44-15), according to the NCAA website. Stanford (41-14) entered Sunday’s game ranked third in the nation.

According to Stanford’s Twitter page, the team was named regional host of the NCAA tournament and among the top eight national seeds. The Cardinal will find out on Monday who they will be hosting next weekend in Palo Alto.