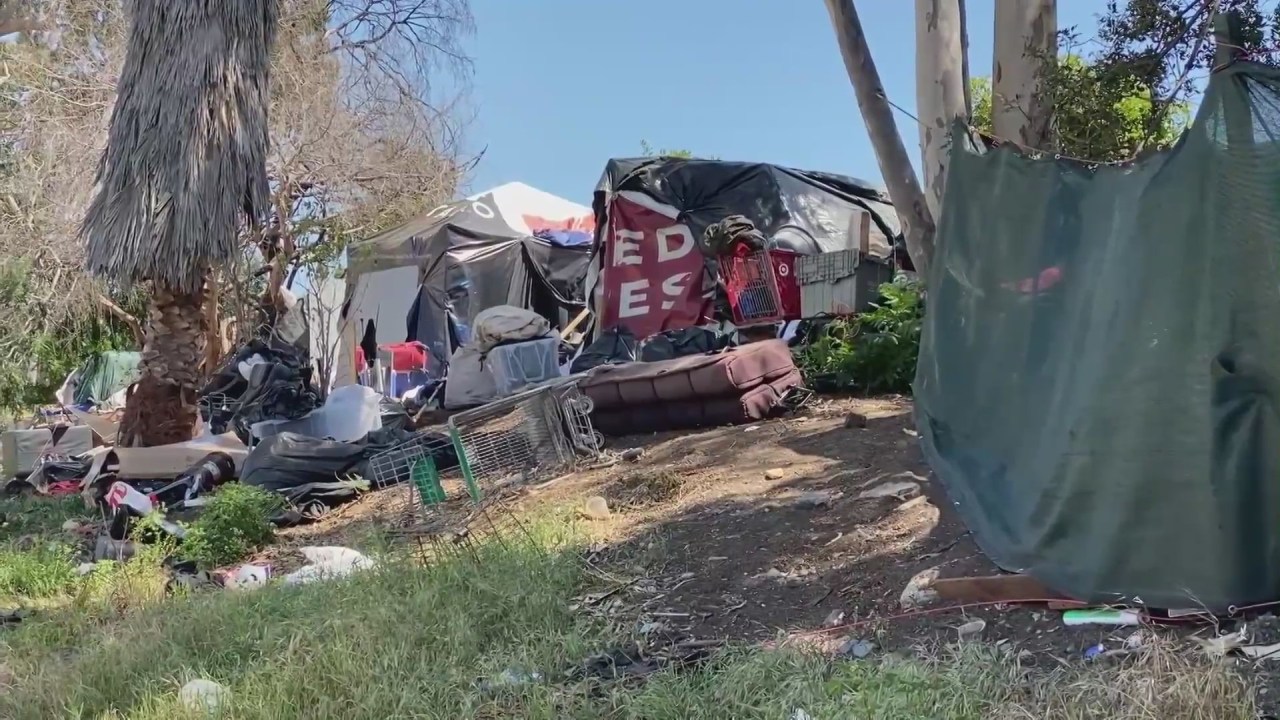 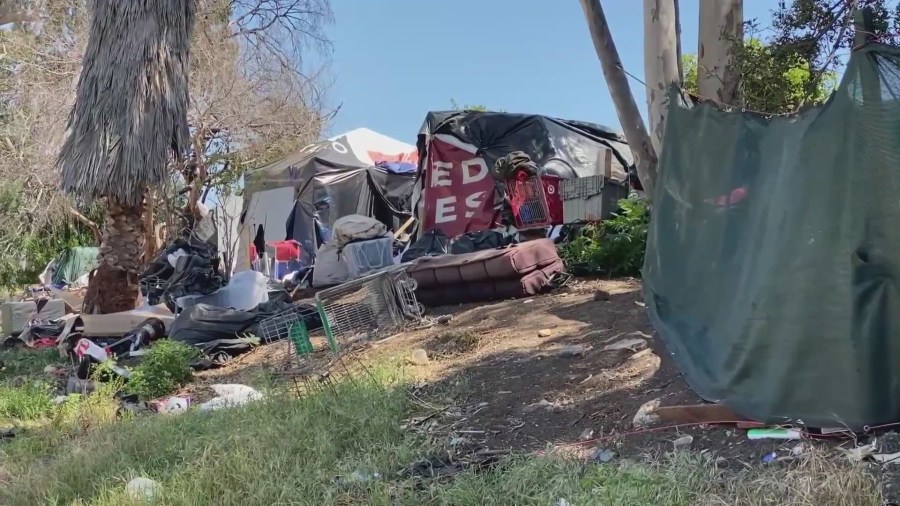 A Sacramento legislator is working to pass a bill to make it easier to clear homeless encampments along rivers and what is known as special parklands.

“These are public places that have been unfortunately sometimes taken over as homeless camps, and it creates public safety issues. People don’t want to go visit, ride their bikes and jog and so forth,” he said.

The bill’s authors also cite a horrific crime — the alleged murder and sexual assault of 20-year-old Emma Roark — who disappeared in January after taking a walk along the American River Parkway Trail in Sacramento County.

Her body was later found not far from some homeless encampments, and a 37-year-old unhoused man was arrested and charged.

McCarty said the camps are dangerous for the unhoused, too.

“So this is about safety for everybody. This bill would clarify these parkways though California should be solely that, parkways not be able to be utilized as homeless camps,” McCarty said.

The LA River and Ballona Creek in Culver City, the site of a recent encampment fire, could be affected if the bill is signed into law.