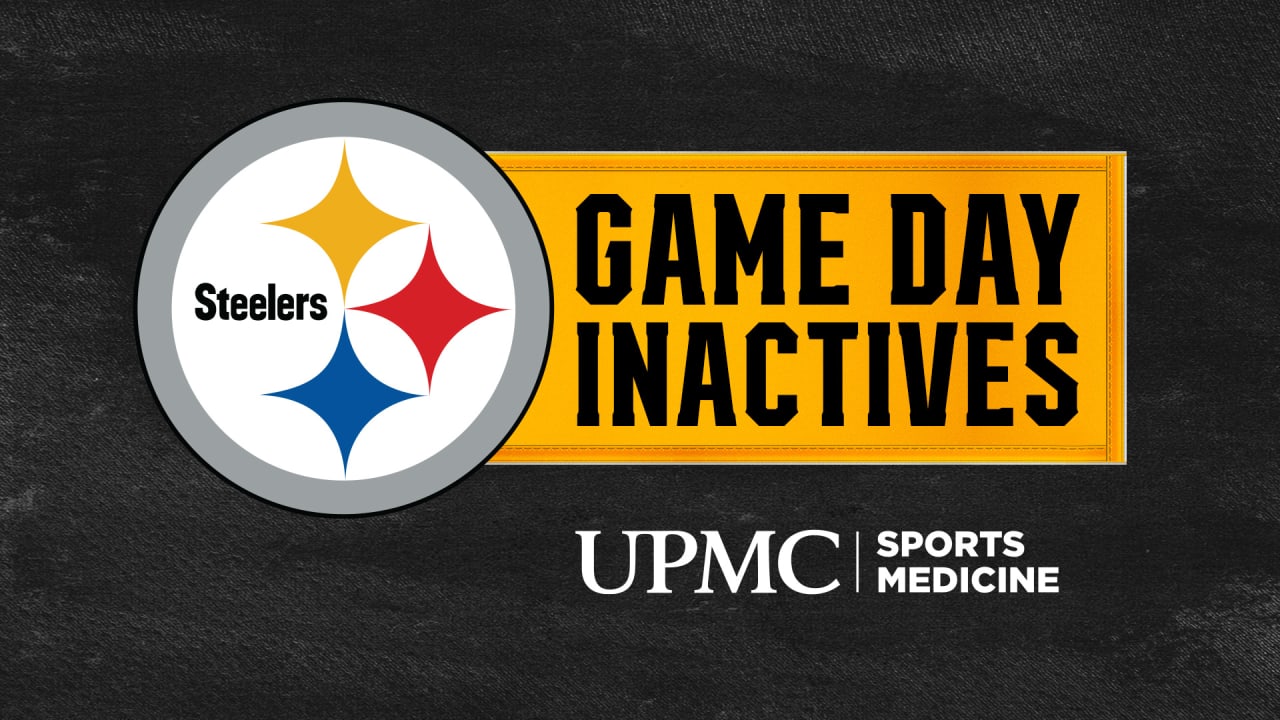 The Steelers will be without rookie linebacker Buddy Johnson, who was ruled out with a foot injury, and punter Pressley Harvin III, who has missed practice all week for personal reasons, when they face the Browns from Cleveland tonight.

The team added punter Corliss Waitman ahead of the Chiefs game last week, which Harvin also missed, and he will receive the call again tonight.

Linebacker Tegray Scales was signed this weekend for linebacker depth. Scales was on the Cincinnati Bengals practice squad. The Steelers know Scales well after spending time on the practice squad and the squad’s active roster in 2019 and 2020, playing four games last season.

Scales, who first signed with the Steelers in January 2019, entered the NFL as an undrafted rookie free agent with the Rams after the 2018 NFL Draft. Scales played collegially in Indiana where the linebacker had 325 tackles and 18 sacks.

The team raised guard Rashaad Coward and running back Trey Edmunds in the training team’s active / inactive roster for tonight’s game against the Cleveland Browns as COVID-19 substitutes.

Coward, who was also activated for Titans and Chiefs games, initially signed a one-year contract in March. He was released on the final cut list before the start of the season, brought back a few days later, and released again in early October. He then joined the training squad on November 23.

While not inactive for the game, the team will also miss several starters who are on the reserve / COVID-19 roster, including linebackers Devin Bush and Joe Schobert and defensive end Chris Wormley. Additionally, offensive tackle Zach Banner, cornerback Arthur Maulet and running back Anthony McFarland Jr. also remain on the reserve / COVID-19 list.