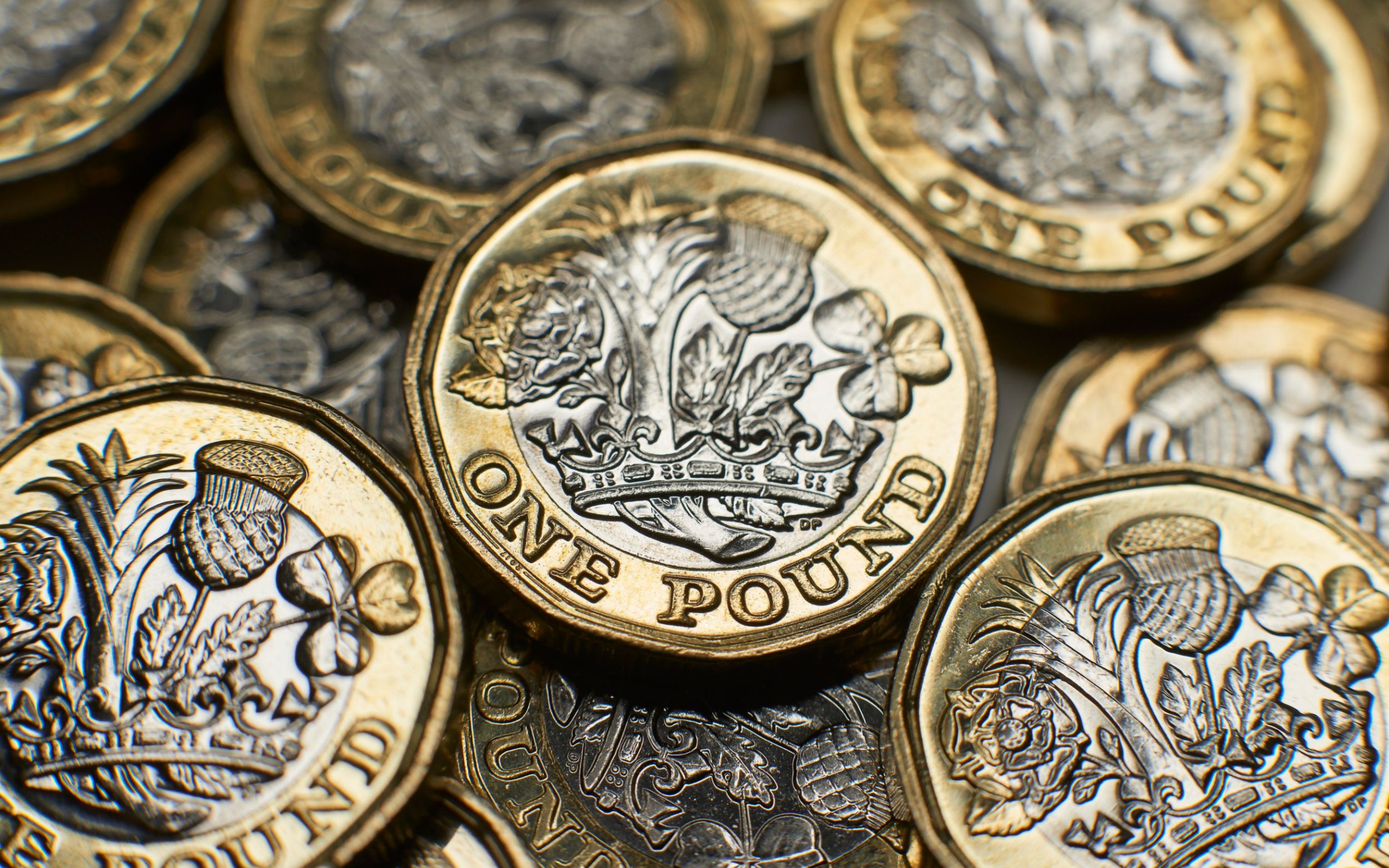 Oith the cost of living crisis, motorists will be looking for ways to reduce their fuel costs.

After petrol hit a new record high across the UK, new research from the AA has revealed that supermarket fuels may be your best bet – but it depends on where you live.

Across the country yesterday, petrol in supermarkets was on average 4.7 pence cheaper and diesel 4.6 pence cheaper. For a car with a typical 55-litre tank, that works out to around £2.50 cheaper to fill.

But the AA has warned that a “postcode lottery on steroids” is still in play.

Yesterday, drivers in the south paid on average about 1.5 pa liters more for their fuel than those in the north.

The northeast, with an average of 165.4 pa liter, was the cheapest place for gasoline while the southeast was the most expensive at 167.7 p. With diesel, drivers in Northern Ireland enjoyed an average price 3.4p lower than in the South East.

What drivers are experiencing in some places this week is a postcode pump prize lottery on steroids. If you live in the wrong city and don’t go to a place with competitive fuel retailers, you’re losing a lot.

Drivers in Newbury complained that they were paying 3p more for fuel from the supermarket than on the road in Reading. Now the difference is more than double.

National supermarket price averages look much better than oil company sites, but when a supermarket sets its price lower than an expensive local competitor, drivers lose out. Essentially, the most expensive off-supermarket forecourt is in control.