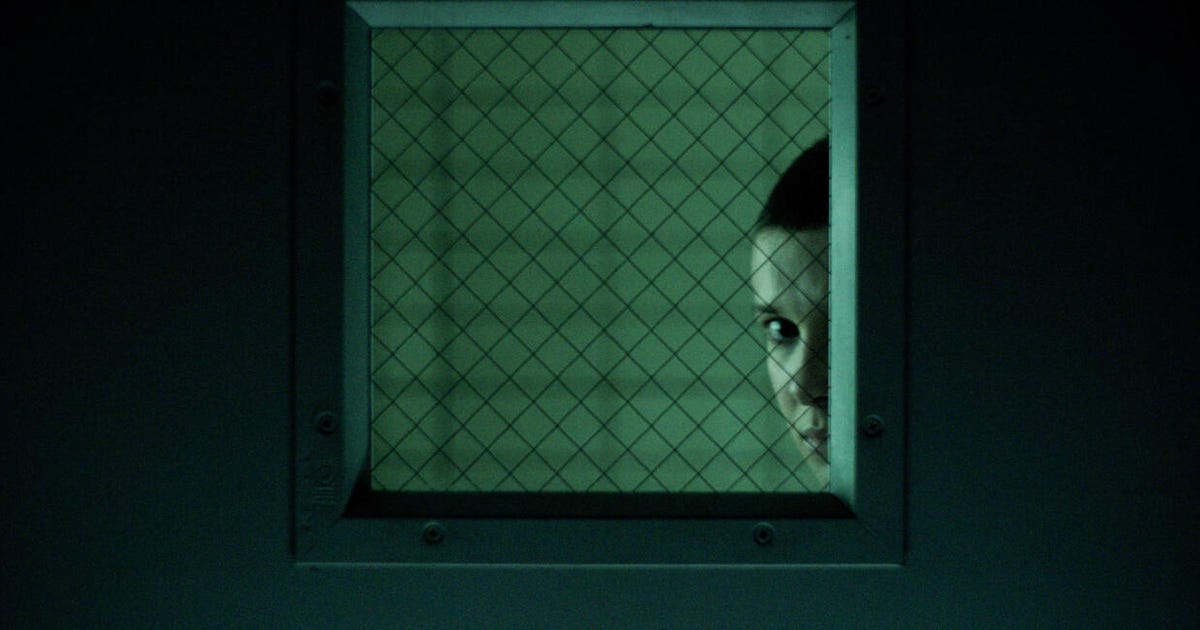 Stranger Things fans finally got to see the first seven episodes of season 4, with two more arriving July 1. And Netflix subscribers can’t say they didn’t get their money’s worth. The entire season’s downfall so far, especially the seventh episode, was filled with detail, explaining the story behind El’s flashbacks to a bloody massacre, and somehow associating the chilling murder of the Creel family that performed at Hawkins in 1959.

There’s a lot to take in, so viewers can be forgiven if they get a little confused. Here’s a look at what happened in that thrilling ending. It’s all one big spoiler from now on.

So, in 1959, the Creel family was horribly murdered in their Hawkins mansion. Police believe the father of the family, Victor Creel (played by Nightmare on Elm Street’s Robert Englund), killed his wife, son and daughter. Nancy and Robin go to the asylum where a now elderly Victor is being held and realize that he didn’t kill his family, but the season’s big bad, Vecna, did. But there is more to the story.

Eleven had flashbacks to a bloody massacre among the other numbered telekinetic children who were in the lab with her. In some disturbing scenes that moved Netflix to add a warning to the show After the shooting at a school in Uvalde, Texas, Eleven remembers seeing the other dead children – and she’s convinced she’s the monster responsible.

But of course, it’s more complicated than that. Peter Ballard, a man who seemed like a nice lab attendant, turned out to be the lab’s first-ever child patient, bearing the tattoo of 001, aka One. And who is this man, will you tell me? This is Henry Creel, Victor’s son. It turns out that he not only survived the family massacre, but caused it. Henry was placed in psychiatric care after his family was killed and Dr. Brenner, mindful of Henry’s powers, named him 001, the very first of the experimented children.

The origin story of Vecna

When Henry/One became an adult, Dr. Brenner kept his terrifying powers in check with a chip implanted under his skin. As a nurse, Henry/One befriended Eleven and convinced her to remove the chip, saying it was a way for Brenner to track and control him. Eleven used her powers to remove the chip, and oops, One’s terrifying powers were unleashed again.

One and Eleven fought, and One found himself in the Upside Down, taking the form of the creepy demonic creature we now know as Vecna ​​- but still with his 001 tattoo. that the first portal to the Upside Down has been opened.

Vecna ​​seems to be looking for guilt-ridden people who have suffered trauma, including Max, who saw Billy die in front of her, and Nancy, who feels responsible for Barb’s horrific death upside down in the pool.

There are two more Season 4 episodes and a full Season 5 to come. And that’s good, because man, we have questions.

What made Henry Creel what he was? We’re not sure why his family fled to Hawkins. Henry seems to befriend some black widow spiders, and after that he developed a power which he used to kill sweet barnyard rabbits. But it seems there was something unusual about Henry before he moved to Hawkins, something that made his parents think they needed a fresh start. The parents look like 1950s perfection, but Henry hints they have secrets. Were they abusers, or is he just saying that to excuse what he did?

What is Vecna’s endgame? Why does he attack children who have experienced traumatic events in their past? Is he trying to build an army of undead teenagers?

Can Eleven’s powers be enough to stop him and lock the doors of the Upside Down for good? Robin and Eddie managed to crawl out of the Upside Down in the final scenes, but Steve is still there and Nancy fell into what seemed like a worse universe, Vecna’s domain.

The best TV shows of 2022 you can’t miss on Netflix, HBO, Disney Plus and more