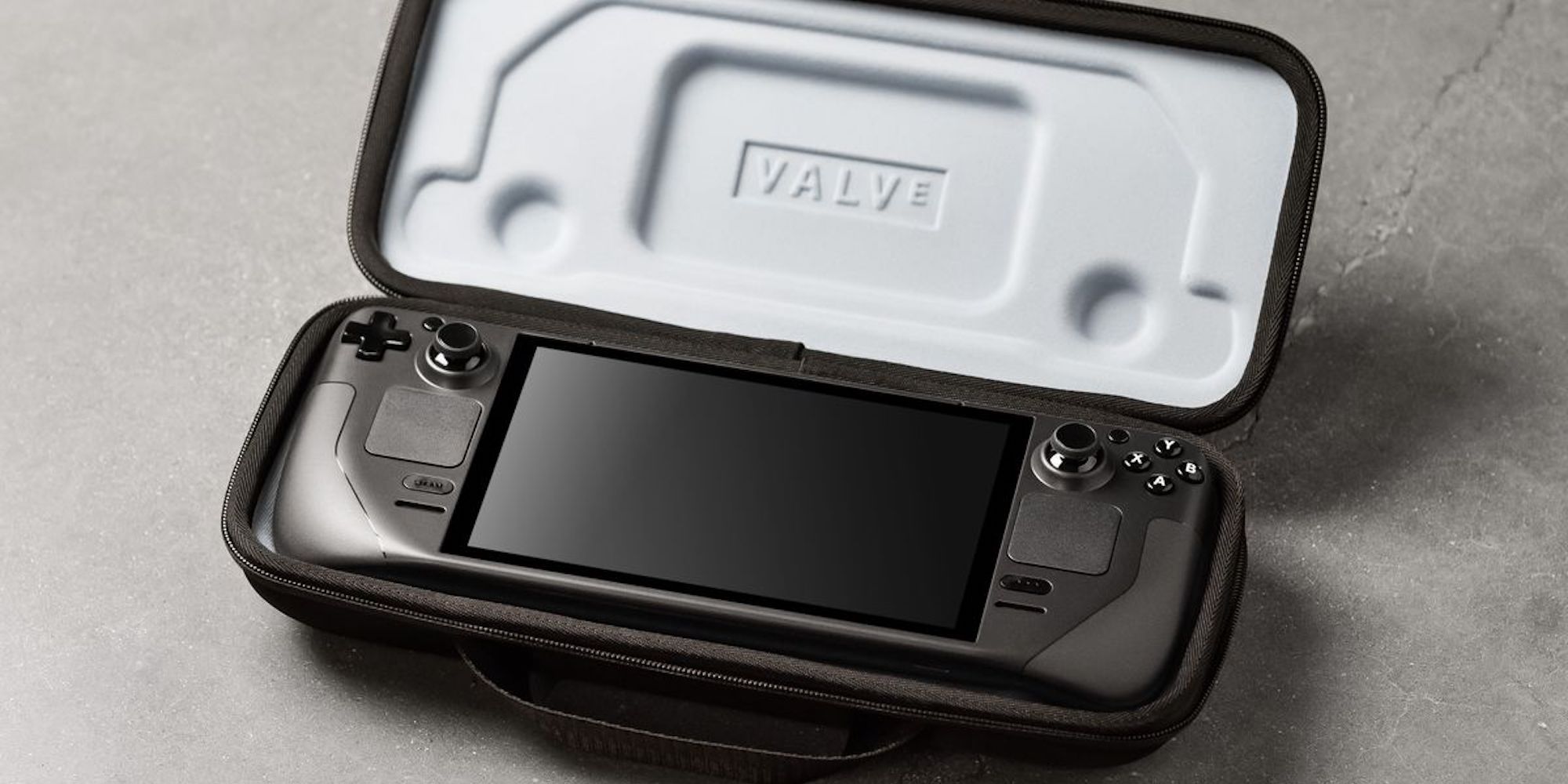 The Steam Deck has been out for a while now, but it looks like there’s still a bit of tweaking to be done. A rumor last week suggested that the developers had the ability to block users from uploading their game to the Steam Deck. Demon Gaze Extra was reportedly configured to prevent users from downloading it to Valve’s handheld console. However, the company has now stated that no such configuration exists and that it is a technical issue.

“Prior to the launch of Deck, we added functionality for developers to mark certain content/repositories as relevant only to Deck customers,” Valve said in a statement to PC Gamer. “This would allow developers to automatically deliver a different default graphics configuration on Deck, for example. There was a technical issue with how this feature was delivered, and so unfortunately some content was incorrectly marked as the reverse ( “deliver these deposits to each customer *not* on a Deck”).

GAME VIDEO OF THE DAY

“We’ve since updated this feature so developers can no longer accidentally enter this state. For any games that are in an ‘uninstallable’ state, we’re working with partners to resolve the issue.”

RELATED: All Future Consoles Should Have a Handheld Mode

Besides fixing issues like these, Valve will be focused on getting as many playable, verified games for the console as possible. Last month, the company revealed that it would continue to add to the more than 2,000 games that have gone through this process. Additionally, to ensure that the process went smoothly, Valve introduced a feedback system through which players can indicate whether they agree with the Verified status of a particular game.

“It was exciting to see the variety of games the community played – new or old, big or small, all genres – it looks like players had a lot of fun on Deck,” Valve said in a blog post. . We’ll continue to load through the Steam catalog and can’t wait to share the next big step here. We’re also listening carefully to customer feedback in this space, as we want to make sure the Deck Verified program is doing its job.”

Vaspaan Dastoor is editor-in-chief of TheGamer. Previously worked at IGN India and is constantly trying to get people to make time for a LOTR marathon. He can be found giving hot takes for cold replies to @DastoorVaspaan