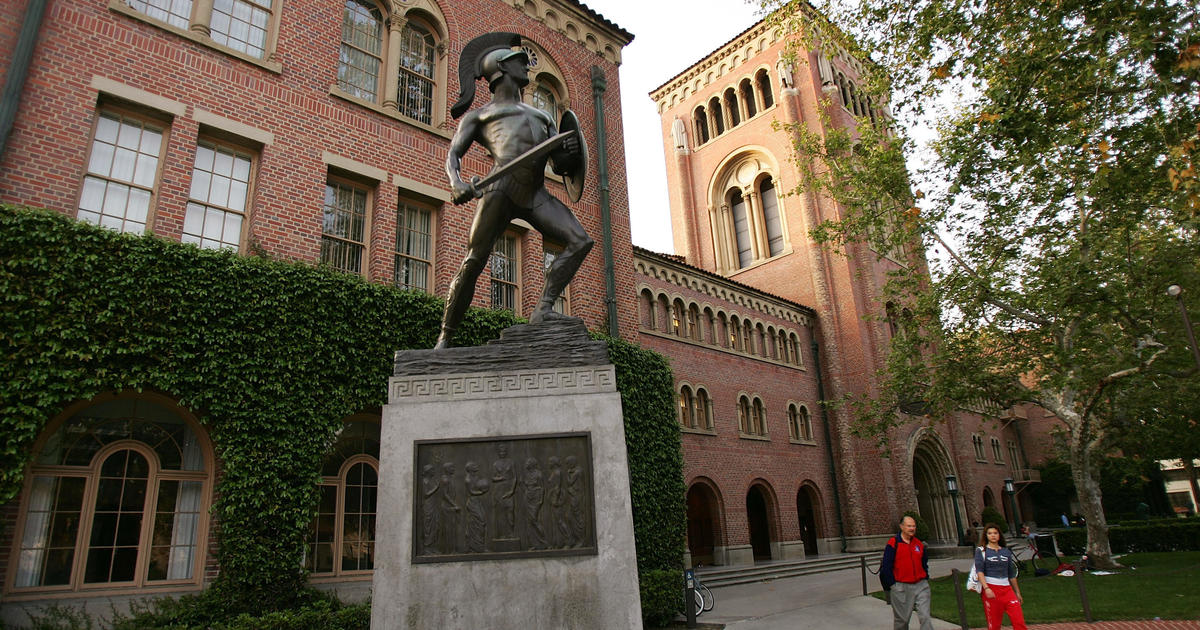 A suspect has been arrested in connection with an assault on the USC campus Saturday night.

Just before 11 p.m., LAPD officers responded to the campus in the 3600 block of Watt Way where the victim told police she had been attacked.

The student says he was studying on campus at the time of the attack. According to the university, the attack happened near the Vivian Hall of Engineering courtyard.

It was then that the student felt a sharp object pressed against his neck and managed to push the suspect’s hand and object away. In the process, the student’s right hand was severed, but he did not need medical attention.

The suspect fled the scene, but was a short distance off campus at 36th Street and Vermont Avenue. The suspect was arrested on suspicion of assault with a deadly weapon. The weapon was identified by the LAPD as a sharpened metal hairpin.

It remains unclear if the victim and suspect knew each other previously and if the suspect was a student. The motive for the crime also remains unknown at this time.