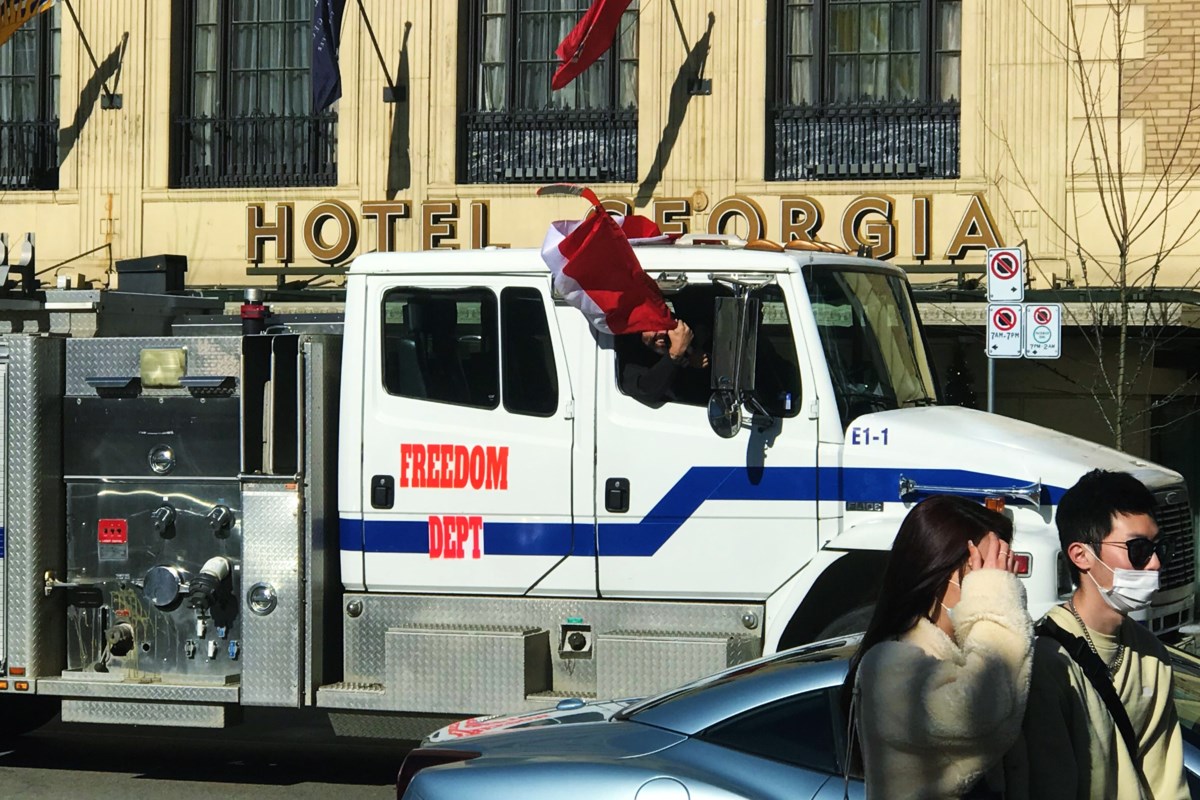 Anti-vaccine protesters, including activist Chris Sky who’s been arrested for his anti-vaccine antics, want to protest in Vancouver while Bill Gates and others participate in the upcoming Ted Talks conference.

A variety of plans are being shared on social media, suggesting protests such as a convoy across Canada to arrive in Vancouver at the beginning of the conference on April 10. On some posters and in some videos the event is advertised as a “super protest. “

“What do you think Bill Gates is coming there for, this is what Chris Sky is going to tell you all. He’s coming to tell you all about a brand new vaccine,” Sky says on Telegram, one of the social media platforms still allowing him to post. In other posts he spreads conspiracy theories, advertises his NFTs and, most recently, asked Elon Musk to reinstate his Twitter account.

Gates is scheduled to talk about his book How to Prevent the Next Pandemic. In 2015 at a past Ted Talk he spoke about how the world wasn’t ready for a pandemic.

The conference’s website notes he’ll also talk about “what it’s been like to become the subject of conspiracy theories.”

Sky claims two large convoys are coming to the city, one from the north and the other from the west.

Canada Unity, the Facebook page run by convoy founder James Bauder, has also shared posters advertising a convoy starting on April 7 with the goal of arriving in Vancouver for the conference. The poster also notes Elon Musk and Al Gore are slated to participate in the Ted conference.