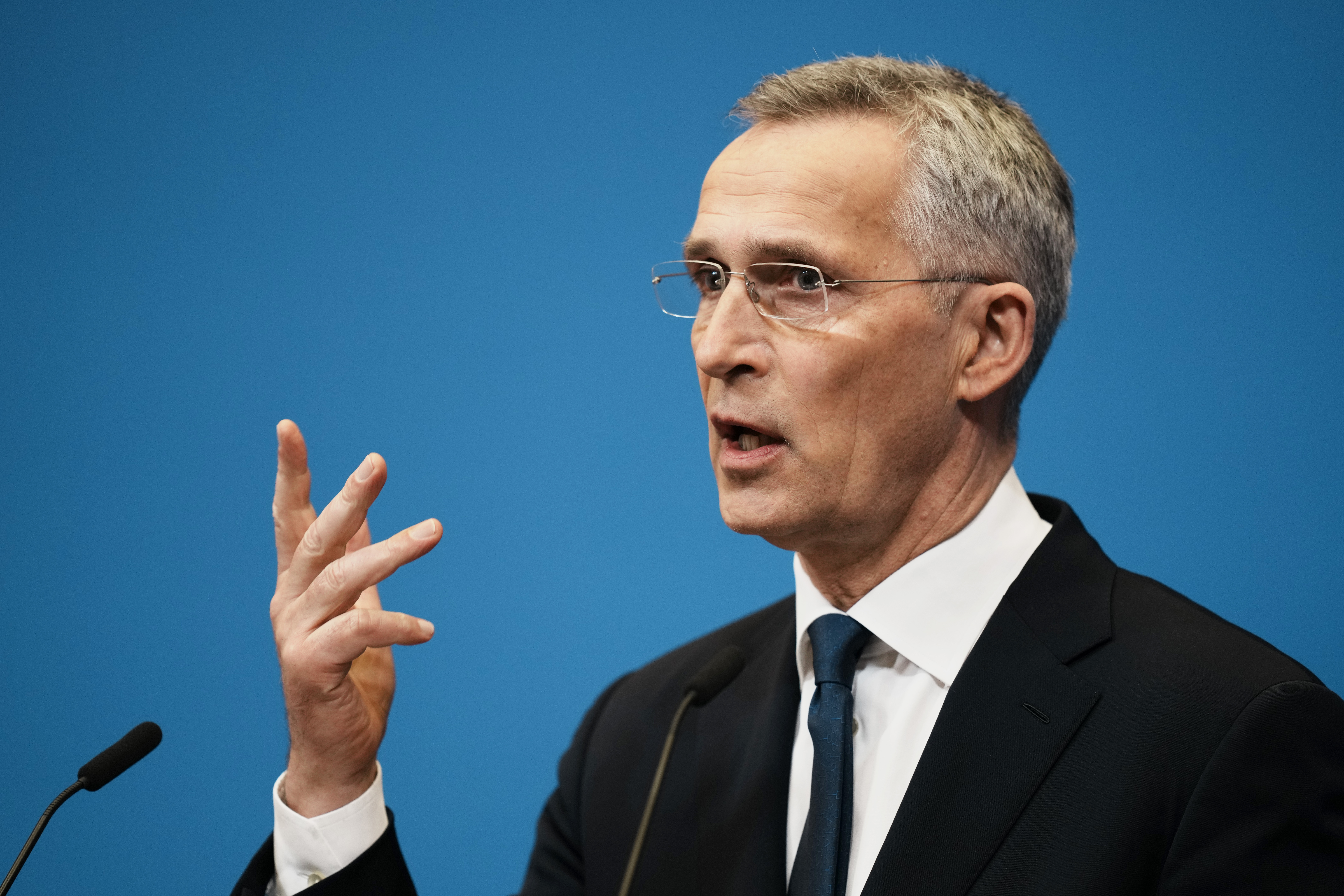 Sweden and Finland formally applied to join NATO on Wednesday at the military alliance’s headquarters in Brussels.

“I warmly welcome Finland’s and Sweden’s requests to join NATO,” Stoltenberg said. “You are our closest partners and your NATO membership will strengthen our common security.”

The move by the Nordic countries represents one of the most significant overhauls of Europe’s security architecture in decades.

Russia at all costs The invasion of Ukraine in February triggered a rapid turnaround for the two Social Democratic prime ministers, Sweden’s Magdalena Andersson and Finland’s Sanna Marin, whose parties have long insisted on neutrality and blocked membership of the NATO for years. The two leaders announced last week that their parties now support joining the alliance, with their national parliaments debating the issue earlier this week.

The membership of these countries already enjoys wide support and the Finnish and Swedish armies are already cooperating closely with NATO allies. But formal ratification of membership from Helsinki and Stockholm is expected to take months, requiring the approval of all 30 members.

In recent days, Turkey has expressed reservations about Sweden’s and Finland’s NATO aspirations, accusing the two countries of backing a Kurdish militant group that Ankara, the US and the EU have branded a terrorist organization. However, US and NATO officials have said they are confident Ankara will not block membership applications.

“The security interests of all allies must be taken into account,” Stoltenberg said on Wednesday. “We are determined to resolve all issues and reach conclusions quickly.”