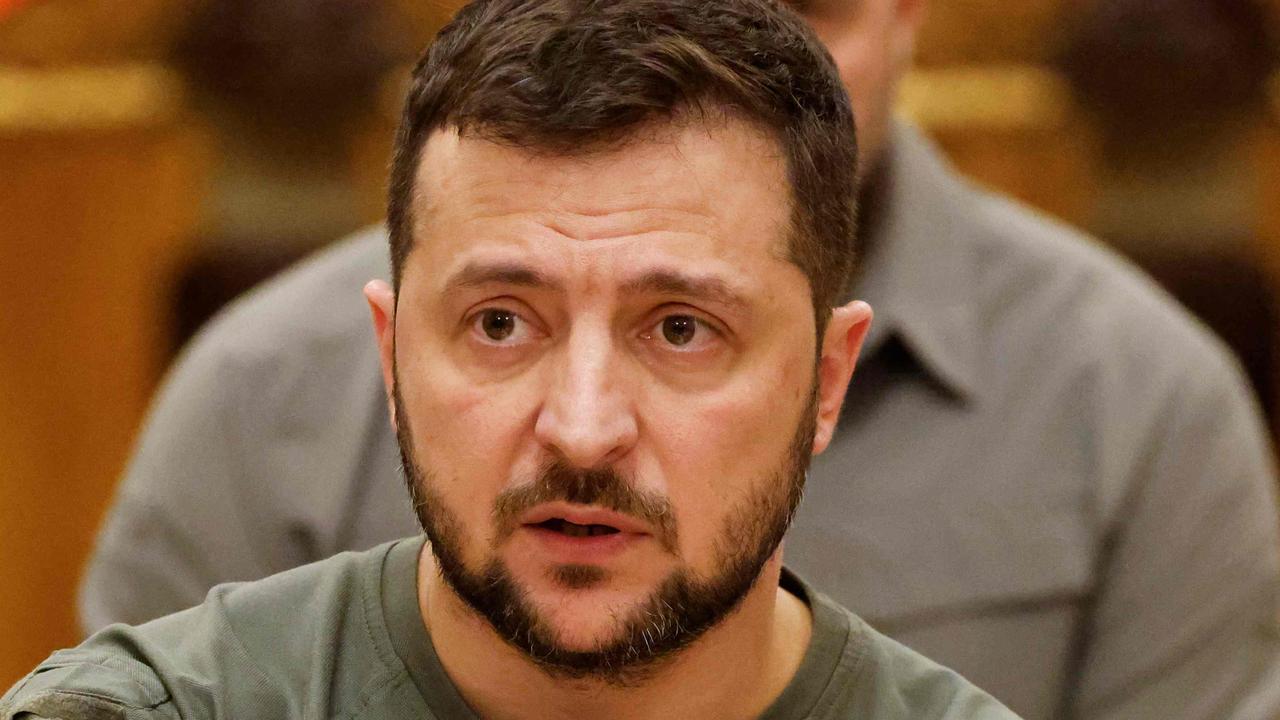 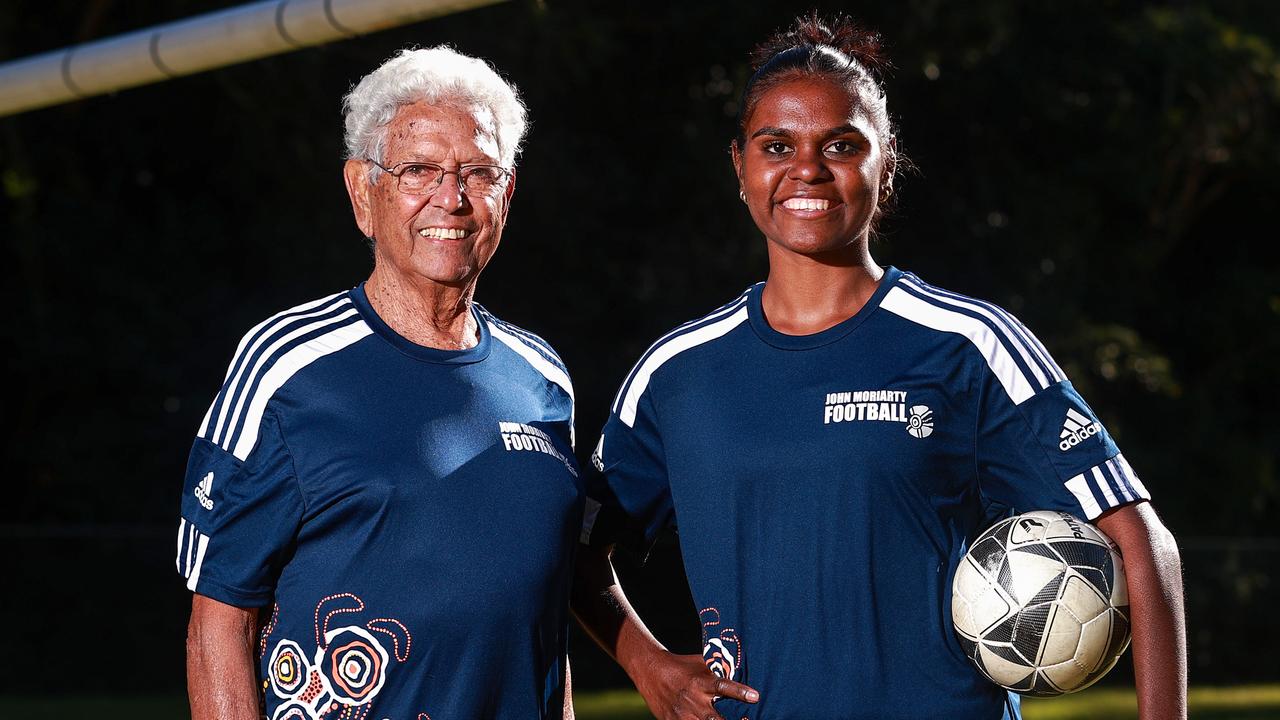 A victim of the Stolen Generation who became the first Indigenous man to play football for Australia continues to leave his mark on the game by nurturing a new wave of exciting Indigenous talent. When the Australian government had a policy of removing Aboriginal children from their families, special consideration was given to those of … Read more With just 20 days of work left, a senator is not going quietly, dismissing that there is a gas crisis and slamming the government’s failure on the submarines. Incumbent independent senator Rex Patrick denied there was a gas crisis and criticized the government’s abandonment of France’s multi-billion dollar submarine contract as a “total political failure”. … Read more 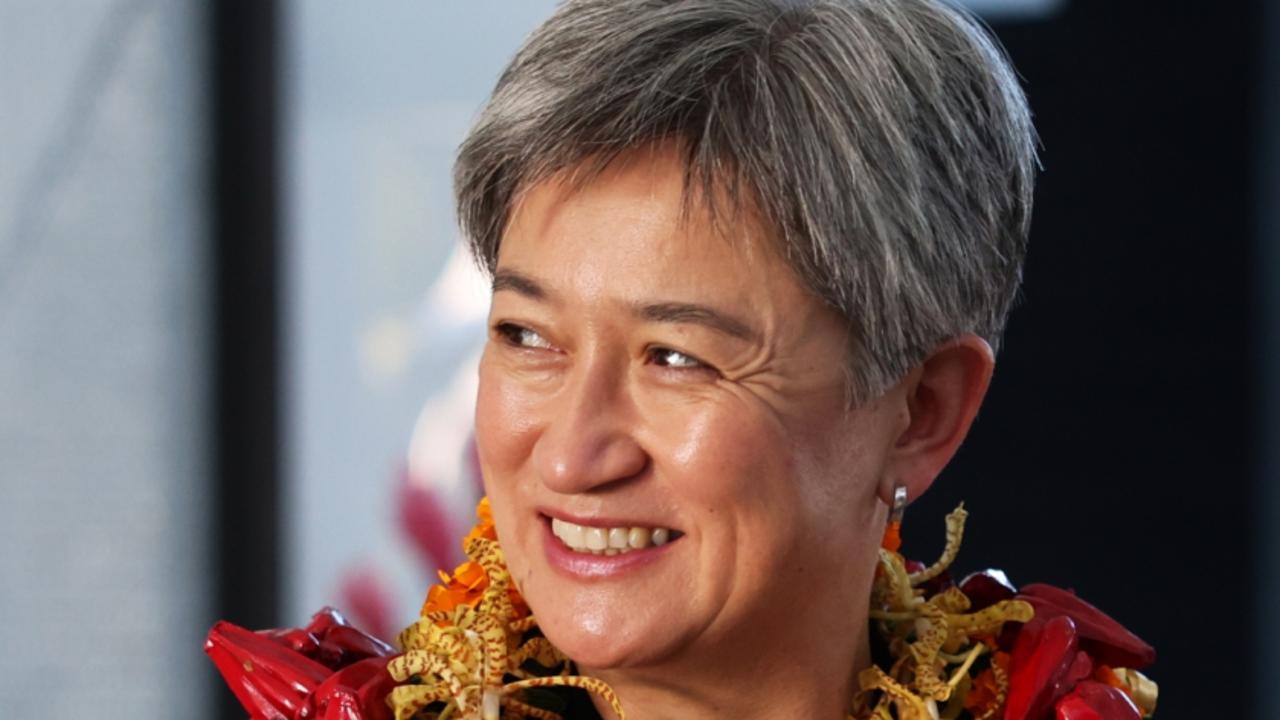 Foreign Minister Penny Wong is in Samoa where she announced a new development partnership and a donation for maritime security. Continued efforts to rebuild Australia’s goodwill in the Pacific saw the visit of Foreign Secretary Penny Wong to Samoa on Thursday. Speaking alongside Samoan Prime Minister Fiame Naomi Mata’afa, Senator Wong revealed Australia would be … Read more 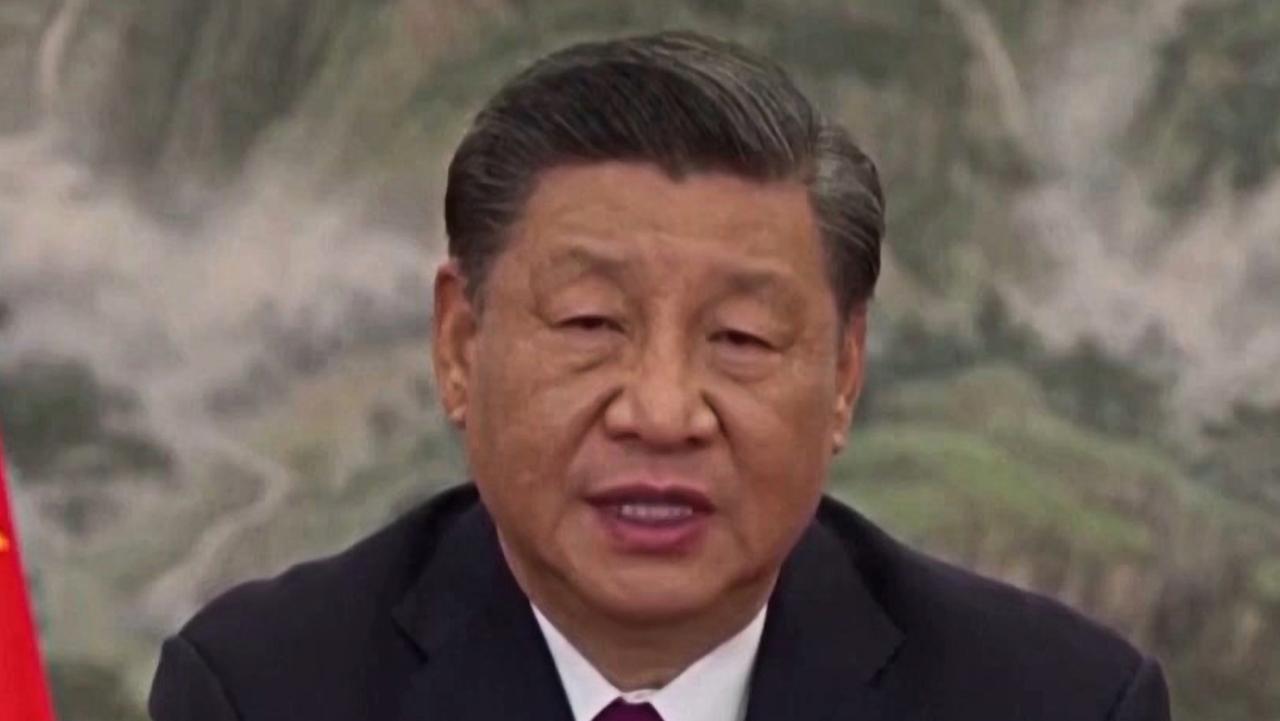 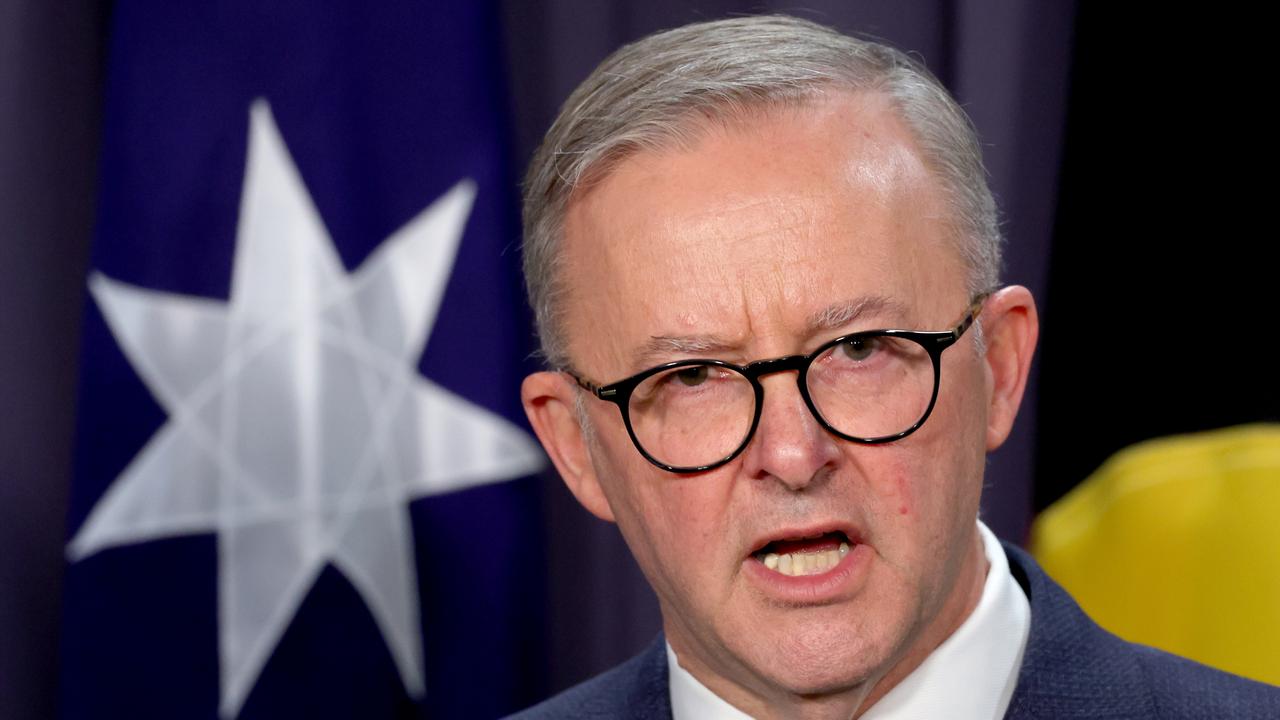 Anthony Albanese said “China has changed” before flying to Tokyo for a summit with three other nations that is sure to anger the global superpower. Anthony Albanese said “China has changed” in his first foreign policy speech as prime minister ahead of a trip to Tokyo to discuss how to control the growing influence of … Read more Joe Biden has called Anthony Albanese to congratulate him on his election victory as Australian Prime Minister and to discuss a “vital opportunity”. Joe Biden is one of the latest world leaders to reach out to Anthony Albanese and congratulate him on his election victory to become Australia’s 31st Prime Minister. The US president called … Read more