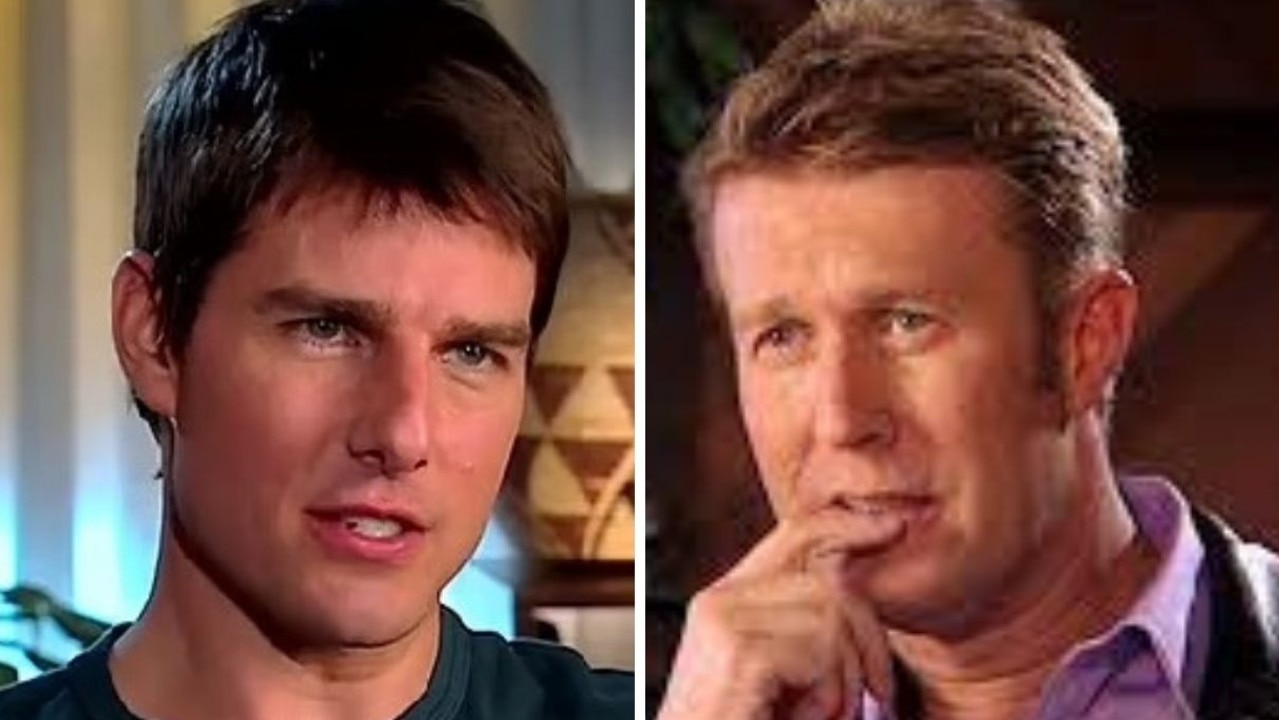 It has been more than three months since this veteran TV anchor caught Covid-19. Her hellish experience is still an everyday reality despite being triple-vaxxed. Australian journalist Tracey Spicer says living with long Covid is “a little like a living death”. The 54-year-old triple-jabbed broadcaster and author caught the virus in January on a holiday … Read more 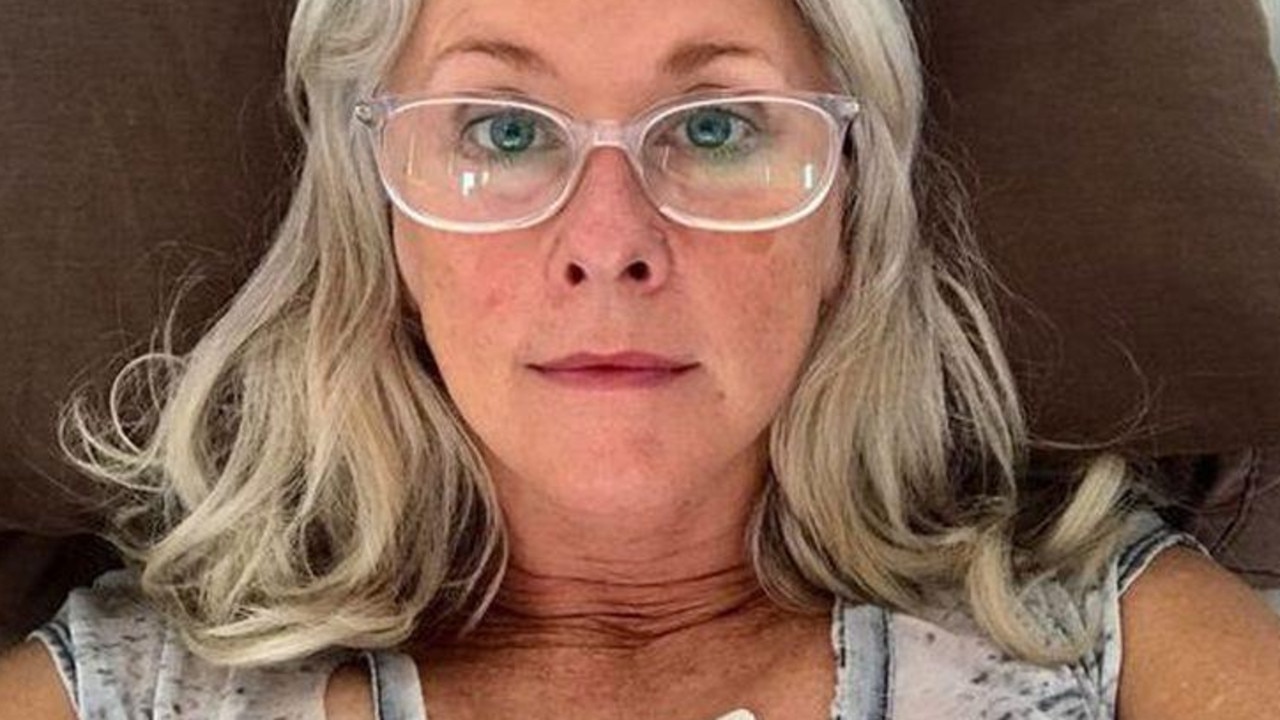 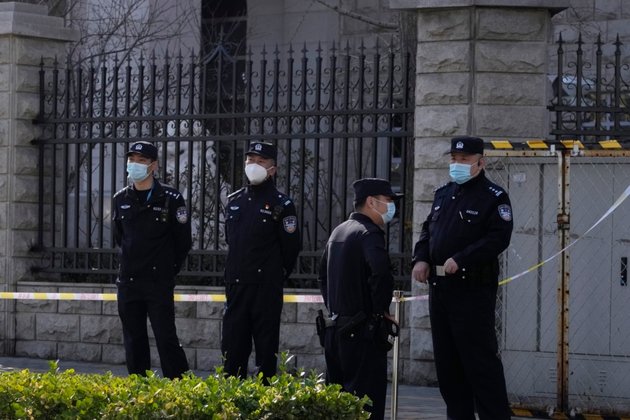 China’s closed-door trial of Australian journalist Cheng Lei, accused of providing state secrets to a foreign country, ended on Thursday with the court deferring its verdict, Australia’s foreign minister said. It was not clear when a verdict would be handed down. China’s courts have a conviction rate of well over 99%, according to calculations by … Read more 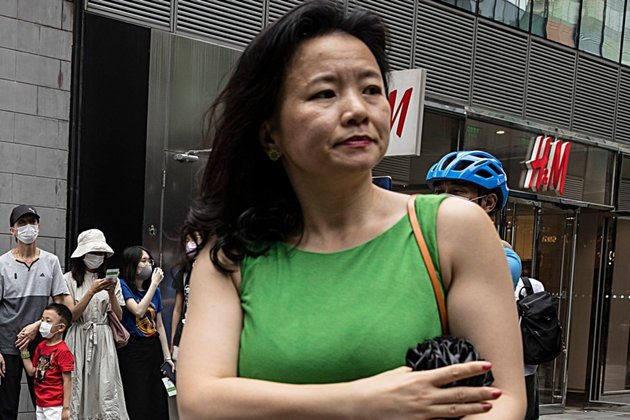 BEIJING – A Chinese Australian journalist who has been held in China since August 2020 will be tried next week, the Australian government said Saturday. Cheng Lei, who was a prominent journalist for China’s state-run international network CGTN, was initially detained and later formally arrested on suspicion of supplying state secrets overseas. The Chinese government … Read more