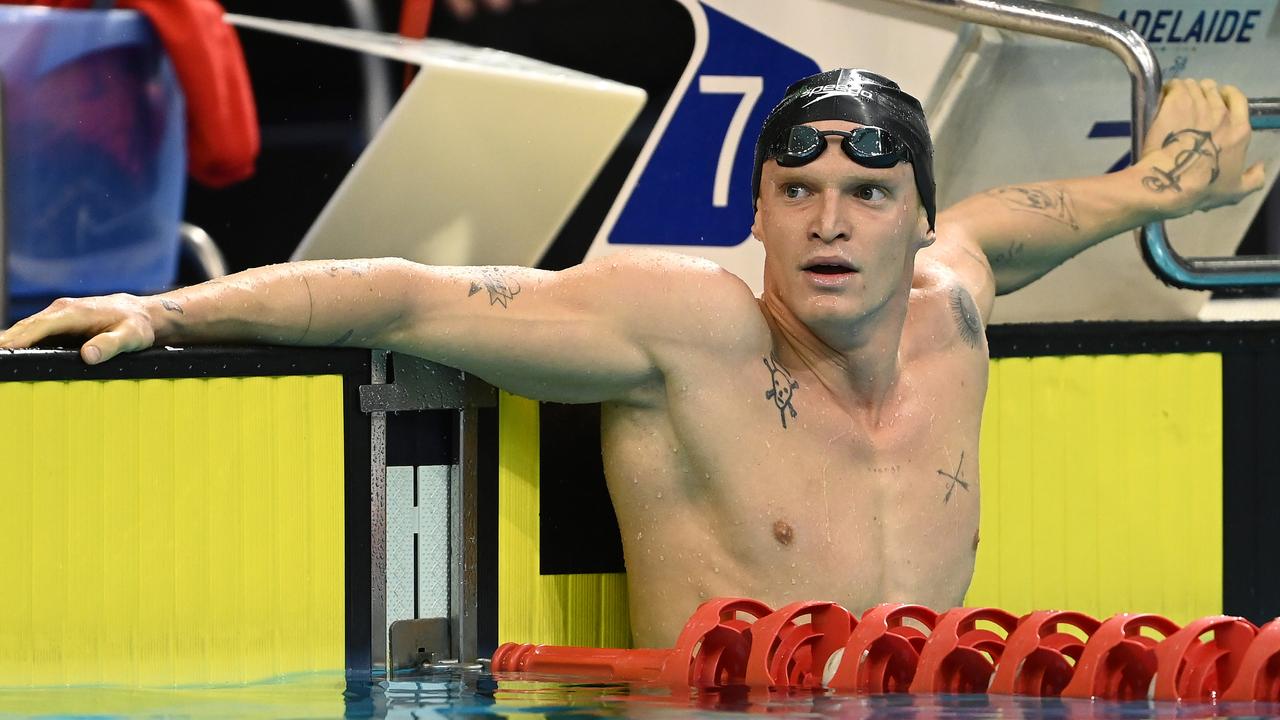 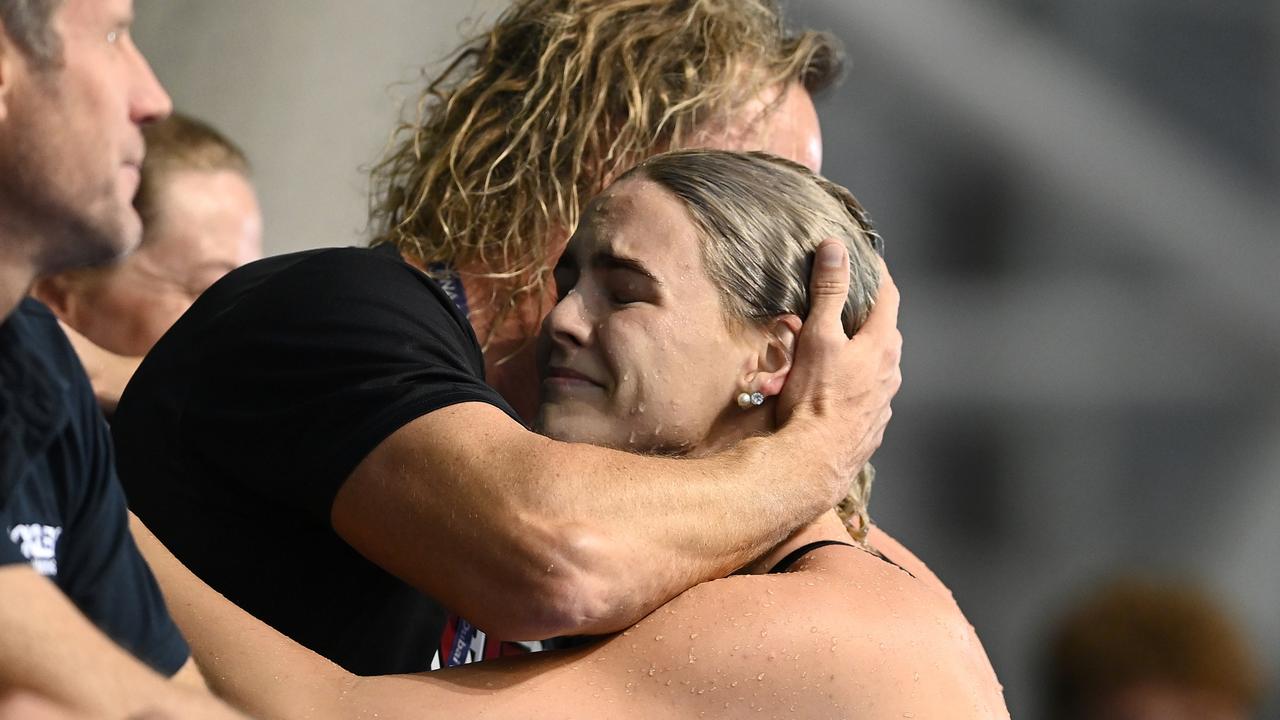 Returning Aussie star Shayna Jack has revealed a touching behind-the-scenes moment when she kissed swimming sensation Cody Simpson. Shayna Jack has revealed she had an emotional moment with pop star Cody Simpson backstage at the Australian Swimming Championships after they both qualified for the Commonwealth Games. Jack was overcome with emotion after scoring a personal … Read more