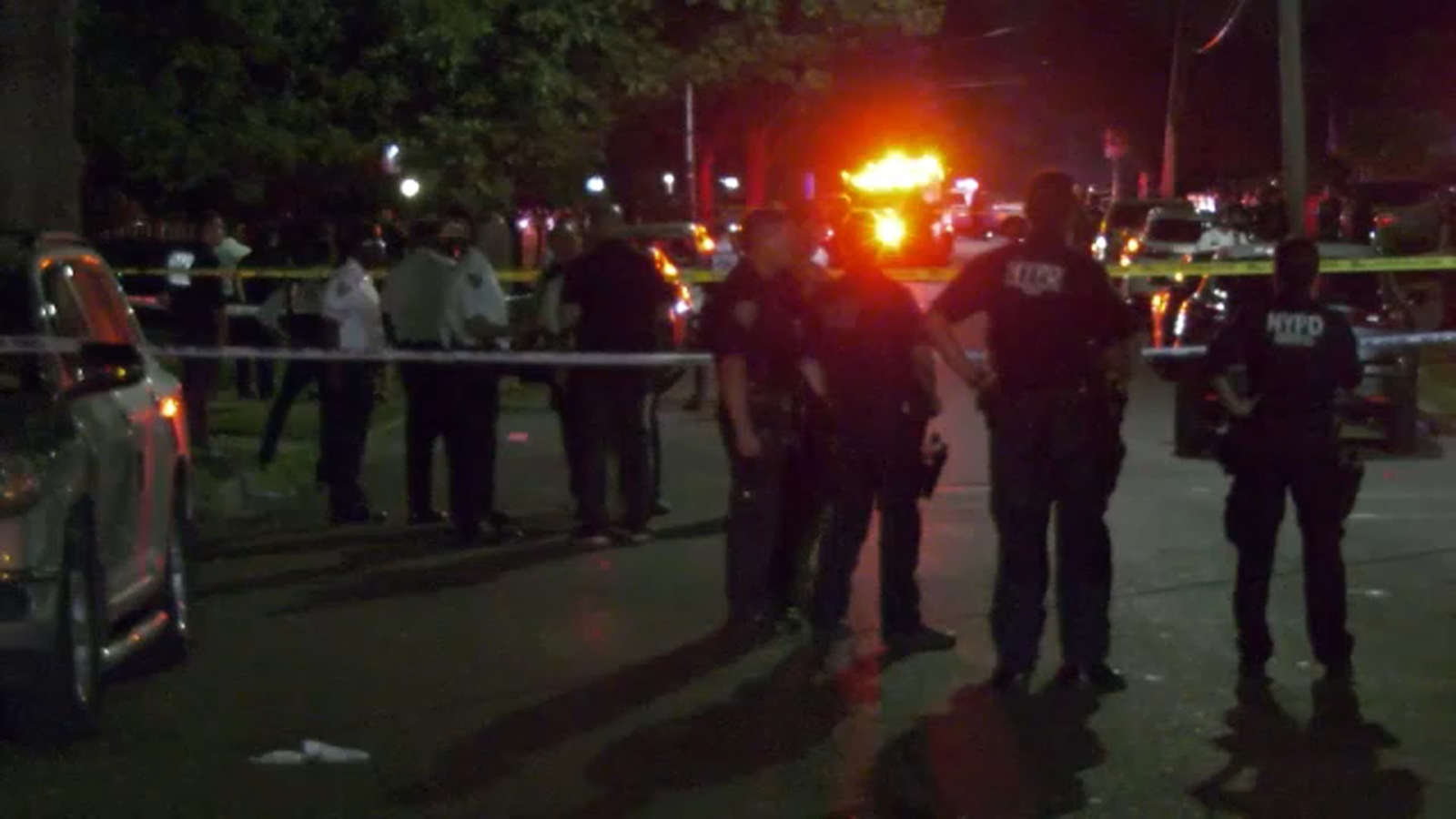 LAURELTON, Queens (WABC) — The NYPD had a shootout with a group of suspects who opened fire at a house party in Queens on Friday night. Police say between 75 and 100 people were at the party at a house near 130th Avenue and 219th Street in Laurelton. Members of the Violent Crime Squad in … Read more