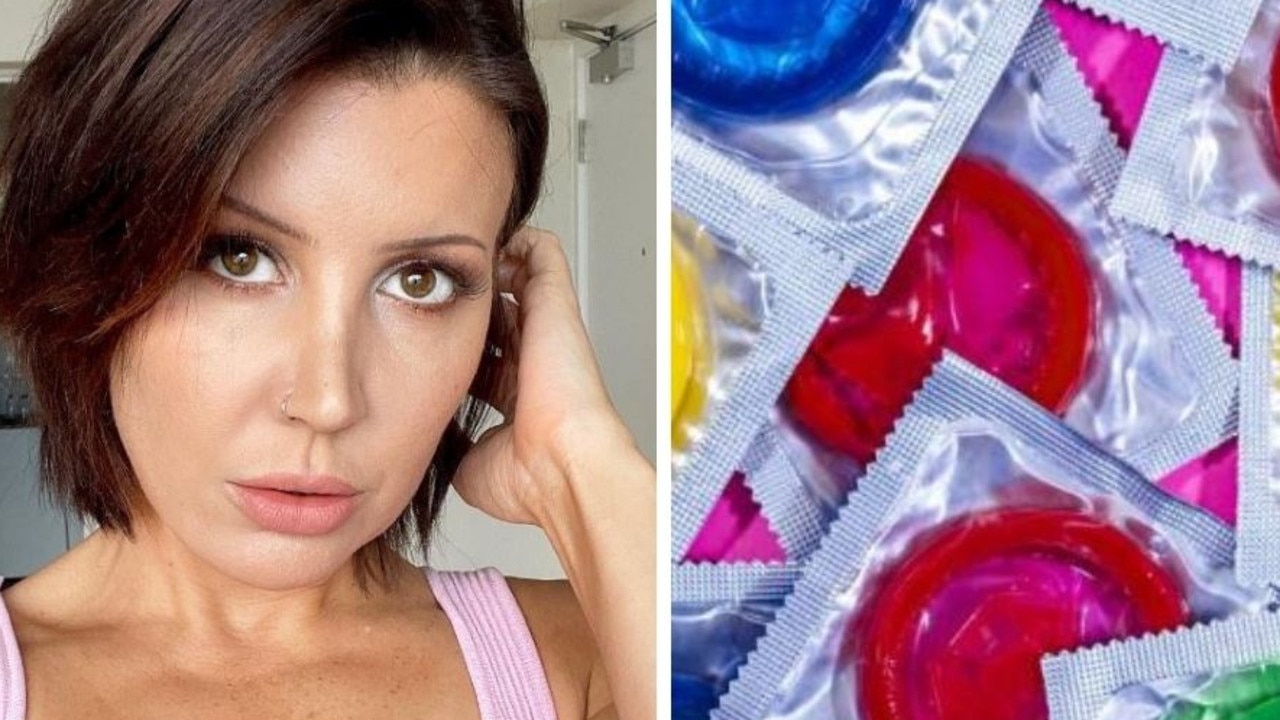 There is a common trend with condoms that is dangerous and is only gaining popularity among young Australians. “As if you were getting a massage while wearing a winter coat.” It’s an analogy that’s not unfamiliar to many men, and part of a stand-up comedian, Ari Shaffir, became infamous for recounting his experiences with condoms. … Read more