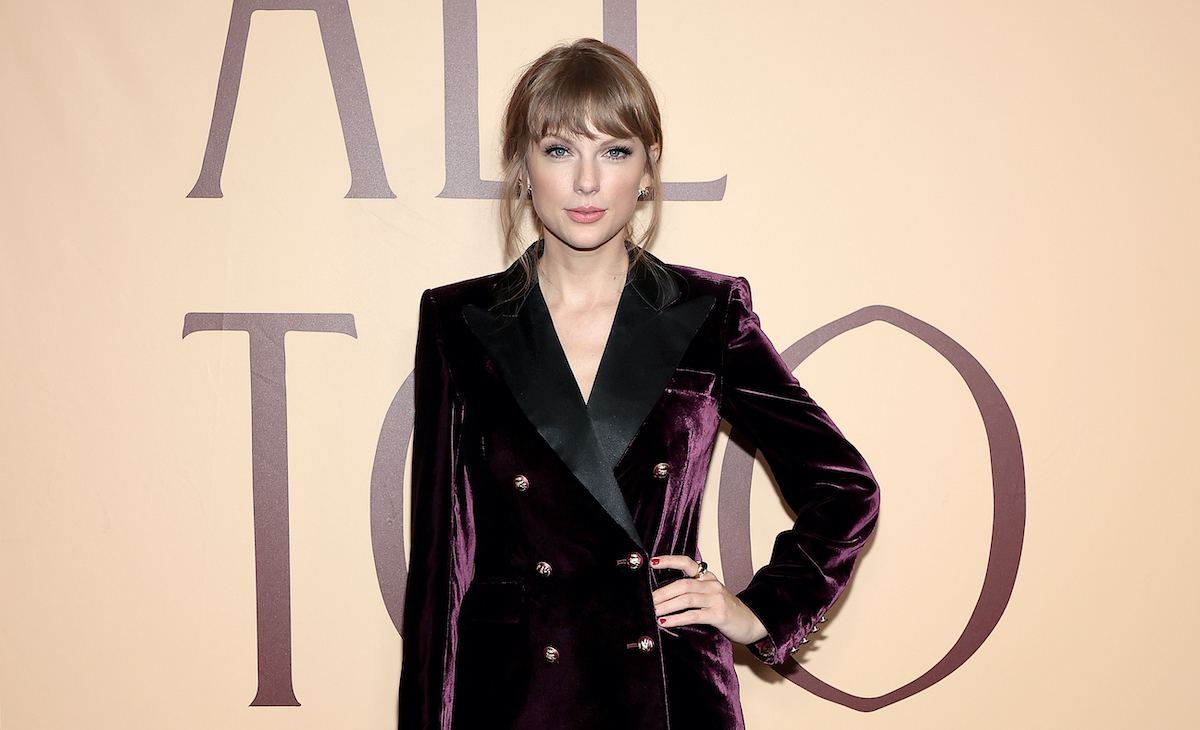 Is Taylor Swift pressing Joe Alwyn do you propose? One tabloid claims Swift is determined to make it to the altar before her ex-boyfriend Tom Hiddleston. Here’s the latest gossip about Swift and Alwyn’s extremely private relationship.

This week, Life & Style reveals Taylor Swift is pushing her longtime partner Joe Alwyn to pop the question. Inspired by her ex-boyfriend Tom Hiddleston’s recent engagement to Zawe Ashton, Swift has reportedly been filled with a new sense of urgency to make things official with Alwyn. “Taylor has been leaving bridal magazines around the house,” an insider dishes, insisting it’s Swift’s way of giving Alwyn a not-so-subtle nudge to hurry up and propose.

Apparently, both Swift and Alwyn are ready, but it’s been a matter of timing. And now that Swift has someone to race to the altar, the timing is finally right. “If Joe had said he wasn’t ready to get married, Taylor wouldn’t be pushing him to propose,” the tipster explains. “But she’s very competitive, especially when it comes to her exes.”

This sure is a lot of personal information about one of the most private celebrity couples out there. Since they started dating, Taylor Swift has been determined to keep the details of her romance with Joe Alwyn under wraps, and to this day, we aren’t even sure how the couple met or when exactly they started dating. So, we are definitely side-eyeing this insider’s tales of bridal magazine hints—a totally outdated cliche that we doubt Swift has any interest in.

But here’s the thing: Swift and Alwyn may be talking about marriage. In fact, they could already be engaged and we would have no way of knowing. Even so, we are absolutely certain that Swift’s plans have nothing to do with Tom Hiddleston.

While Hiddleston and Swift were hot and heavy back in 2016, their brief romance fizzled out after just three months. Hiddleston may have been the inspiration behind some of her song lyrics, but he definitely isn’t inspiring her to rush to the altar. We’re sure that if or when Swift and Alwyn do decide to get married, it won’t have anything to do with the singer’s famous exes.

Not The First Time For Wedding Bells