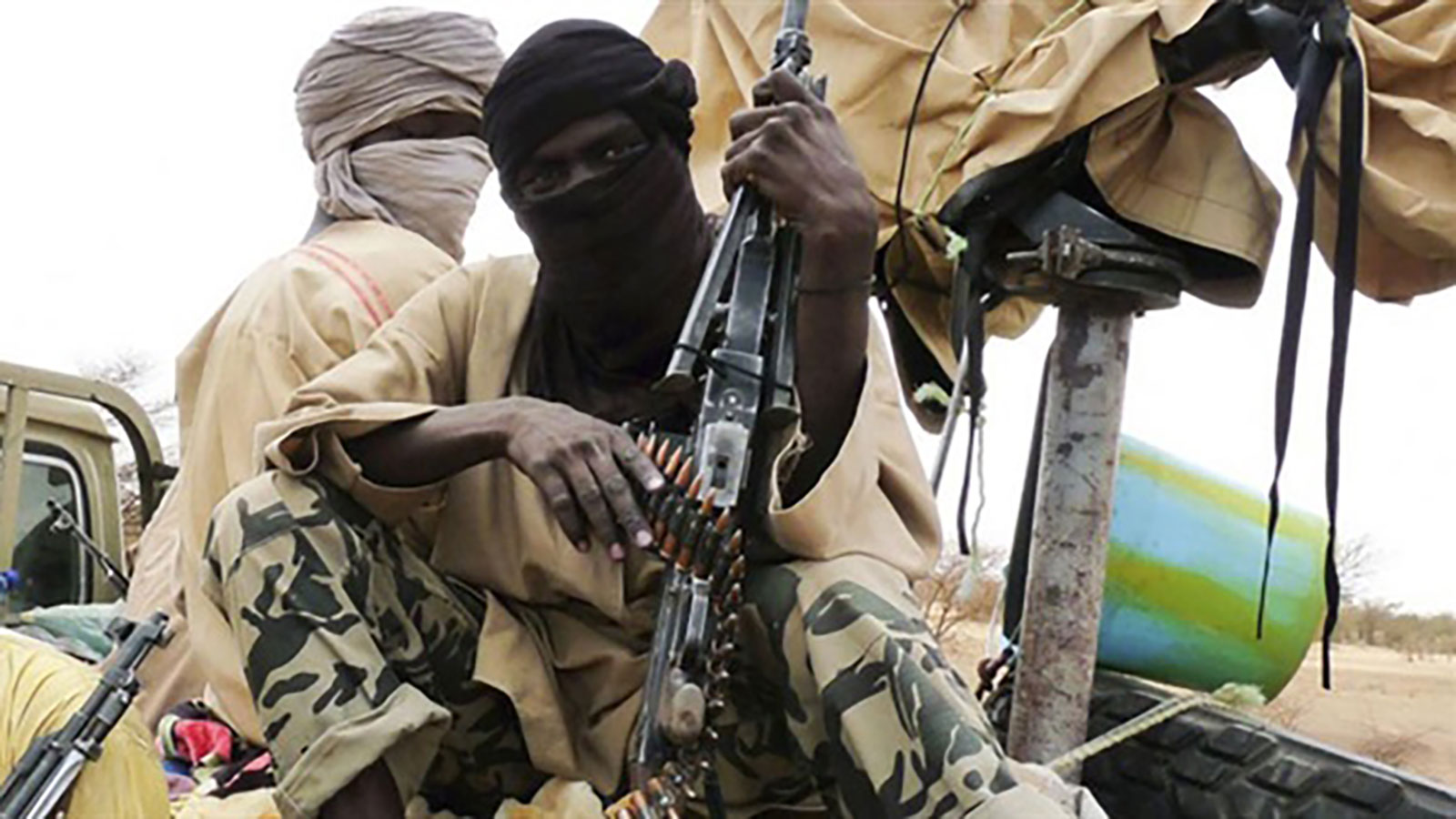 On Monday evening, the Malian government released a statement confirming the killing of 132 people at the hands of a terrorist militia earlier this week.

According to the statement, the attacks took place between June 18 and 19 in the central villages of Dialasago, Dianweli and Degesago and around the Bankas Circle district.

“The total number shows that fighters from the Masina Amadou Koufa Battalion killed 132 civilians in cold blood,” the statement said.

According to the UN Security Council, Amadou Koufa is the founder of the Macina Liberation Front (now known as the Macina Brigade), which is linked to al-Qaeda.

Amadou was placed on the council’s sanctions list in February 2020 and said he was responsible for “dozens of attacks and ambushes against the Malian armed forces”.