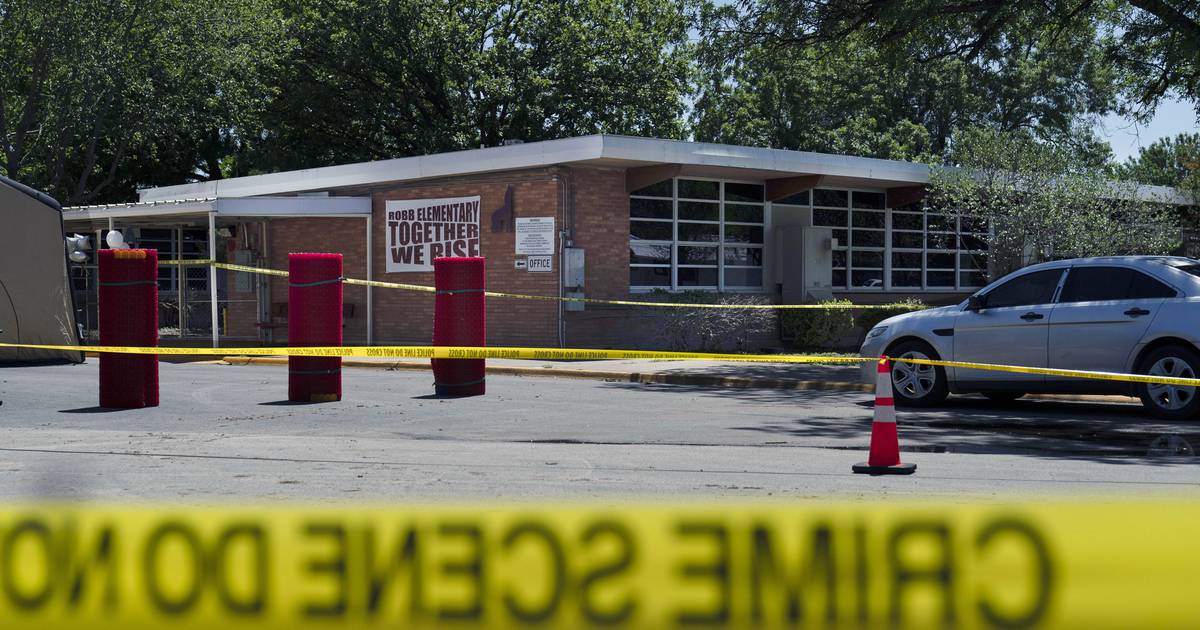 The Texas school shooter emerged from a closet and opened fire when police broke into the classroom where he was killing children, according to a report.

Border Patrol agents had arrived to a chaotic scene.

“They told me it was hard to discern who was responsible,” the anonymous told the Post.

As police struggled to pull themselves together, Ramos shot and killed 19 children and two teachers in a classroom.

Law enforcement officers at the scene had no breaching materials, the Post reported, so they were desperate for a master key provided by a janitor.

Once they got the key, they used a tactical shield provided by a U.S. Marshal for cover, according to the Post. A ragtag team of law enforcement officers followed a Border Patrol agent carrying the shield.

When officers entered the classroom, they found the surviving children huddled in a corner, the official told the Post.

The first Border Patrol agent arrived on the scene around 12:15 p.m., about 45 minutes after Ramos entered the school, the Post reported. The agent spotted bullet holes in the classroom door.