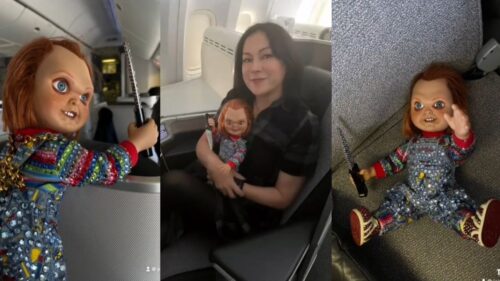 Jennifer Tilly landed in Toronto a few days ago to begin filming the second season of the TV series chucky, but she did not come alone. Ironically enough, Tilly was seen traveling around TO with none other than Chucky himself.

Me and Chucky heading to Toronto. #chuckyseries #chucky2 #chucky pic.twitter.com/XROAtA9L8Y

From photos at the airport to a hilarious TikTok video she made on the plane with the doll wreaking havoc, things got interesting to say the least!

L’il Chucky was very excited about his first plane trip! 👻 I’m afraid he didn’t behave very well. He refused to buckle up, he ran down the aisles terrorizing the other passengers. 🙄 When the steward didn’t serve him another beer, he tried to kill him! 🤷🏻‍♀️ #Chucky pic.twitter.com/LpJniTfgM4

Tilly has been active on her Instagram and Twitter for the past few days, sharing videos and photos confirming that she has returned to Toronto to start filming again for the second season. Tilly reprises her iconic role as Tiffany Valentine from the original chucky films in the new series, and previously guest starred in the first season, making her official debut in the fifth installment of the eight-episode series.

She even flaunted a new blonde, returning to her roots for her role as Tiffany.

chucky began filming in Toronto last April and is currently in production through August. This is the show’s second filming in the GTA, and filming has previously been spotted in the Square One mall parking lot in Mississauga, the Devil’s Punchbowl conservation area in Hamilton, and streets and Toronto neighborhoods. 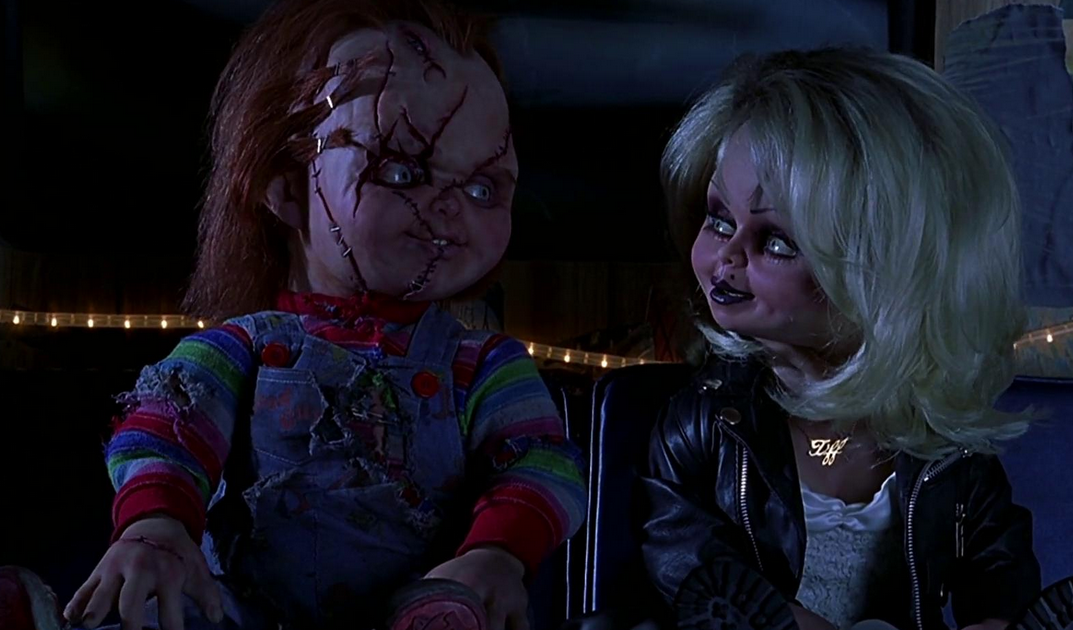 Tilly was an important part of the Child’s play franchise in the 90s when she was cast as one of the lead roles in Bride of Chucky. From her unique sounding voice to her long list of Hollywood movie roles, she is still most recognized today for her role as Tiffany Valentine. She also starred in Seed of Chucky, Curse of Chuckyand Cult of Chucky.

Trying to do my business for #Chucky2 but Universal does not make things easy! They think because I’m a small actor, they can put me in a small hotel room! 😡 Then they had the nerve to ask if I could travel to Toronto in Tilly’s suitcase! 🤬 I always travel 1st class! I am a star! ⭐️ pic.twitter.com/H5E8g9q5wF

With filming happening around Toronto all summer, who knows where we might see Tilly and Chucky pop up next in the city – anyone else secretly hoping for a “Chucky takes Toronto TikTok”?!