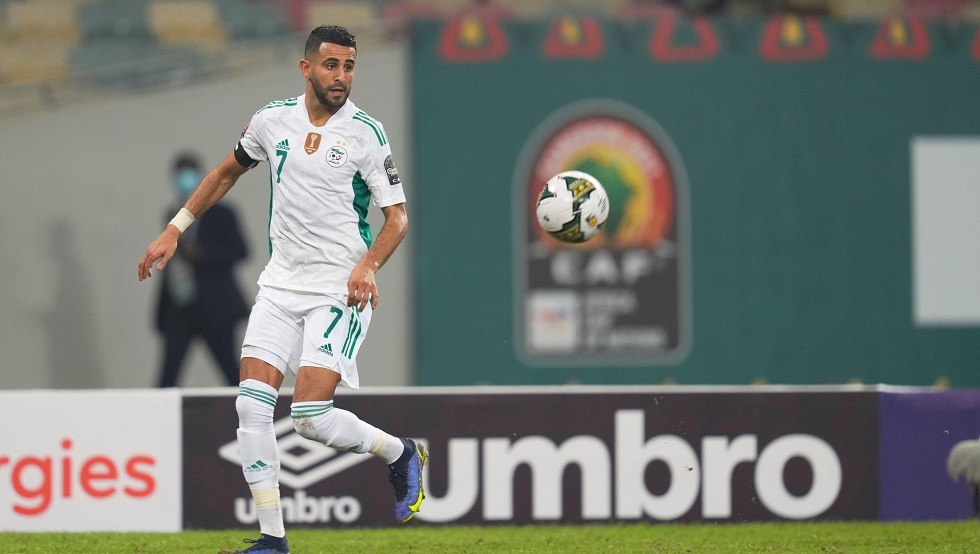 Riyad Mahrez is spending his summer holidays in Morocco, after a difficult season in which he played a record number of matches in various competitions.

Mahrez was present with his compatriot Islam Slimani in the show presented by the famous French comedian Jamal Dabouz, which did not please many Algerian fans.

It is known that Dabouz is unpopular among Algerians and has been accused by one of the Algerian TV channels of plotting against the Algerian national team.

Mahrez’s popularity has declined significantly in recent times, due to his lack of participation with the ‘Desert Warriors’ during the recent international break.

The official version of the Algerian Football Federation revealed that the player suffered from an injury, which has been questioned by several other parties, while participating in his club’s last games in the English Premier League.

Riyad Mahrez participated in 75 matches with the Algerian national team, in various competitions.