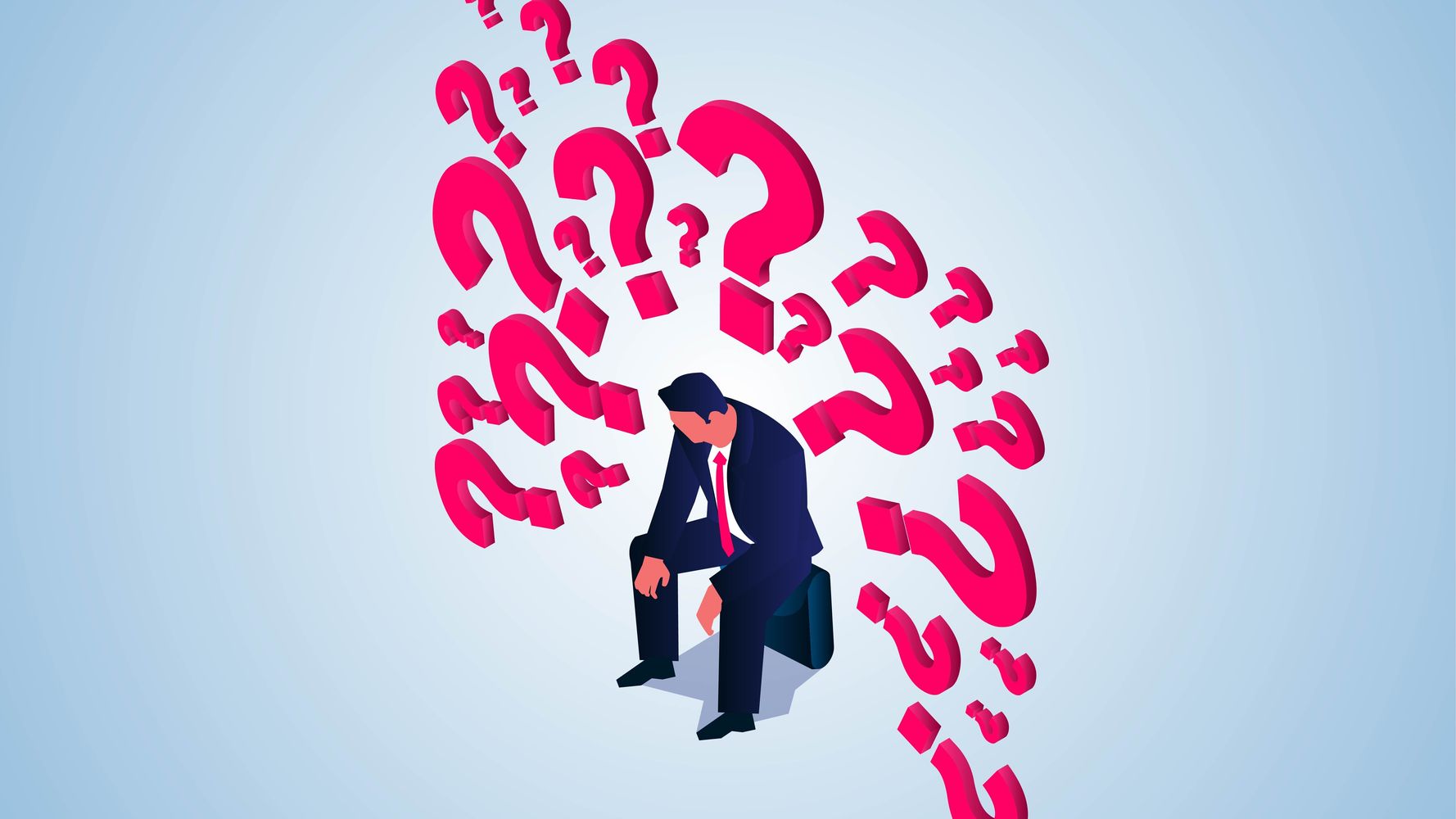 You are reading Life-Work Balance, a series aimed at redirecting our total devotion to work towards prioritizing our personal lives.

“How would you put a giraffe in a refrigerator? A silly question in most contexts, but particularly odd in a job interview.

And yet, these kinds of “quirky” and arbitrary lines of questioning seem to be commonplace during the interview process.

In order to get people to think outside the box or stay on their feet, hiring managers offer increasingly difficult (and frustrating) tasks and questions to interviewees.

And to make matters worse, many leave candidates hanging once it comes to feedback or finding out the results of the conversation.

So what does it say about their work culture when hiring staff act like this when imbued with such powers?

For starters, if you are placed in a difficult and delicate situation at the very beginning of the job, this may not be the best indication of the company’s treatment of employees. And it also means that they have no consideration for the preparation candidates may have made in preparation for a more traditional interview.

After all, how does anyone answer how they would put a giraffe in the fridge, or what words they would have on their tombstone, or how they would cope if they were locked in a room and told to asked to complete a challenge (all real requests)?

Here are some of the most ridiculous requests people have received:

I was locked in a room and told I had 45 minutes to write a 2,000 word essay (it was a social media job at a charity)

They never answered me either

Mate, I had also driven 2.5 hours from Wales to Manchester for this interview, and they never got back to me 🤣 was shitty work but I was desperate at the time

Three words on my tombstone. At the age of 24.

I was asked how I would fit a giraffe into a fridge.

I was asked which were the 3 companies I would like to work for, then I was told that I was not suited for the job because I could name two others. #ego 😂

I was once asked why my parents divorced, why I didn’t have a relationship with my father at the time, and whether I would be able to work because my family “had only ever worked in the public sector. “.. ☠️

For a job at a tour operator, I was asked to sell them a pineapple. 🍍

Not a job interview, but an interview with a college graduate when I was trying to get into this college:

“Do your parents have a good relationship?”

What would your death row meal be and why?

After a job interview I asked for feedback, the only comment was that I asked too many questions at the end (3 that is)
Obv didn’t get the job! Lol

Are you married or do you have children? We need to know if you have distractions or if you will devote yourself fully? I mean, neither, but hard pass.

“If you were a pizza, what ingredient would you be?”

The answer he was looking for was “cheese” – because I would have covered it all.

I got the job and hated it.

It’s understandable that companies try to get creative with their questions, and indeed some are known for their tricky brain teasers that showcase the best in people, but most of us can agree that some questions are just right. a little weird and don’t show anything about the person.

That’s how Hannah Langford, 31, from the North West felt when she went looking for a law job in Manchester.

She tells HuffPost, “I had a training contract interview at a law firm about 10 years ago and I was asked two weird questions: ‘Why don’t polar bears eat penguins? ?’ and ‘How much water does it take to fill St. Paul’s Cathedral?’.

“These questions made me doubt myself and I felt confused as to the expected answer (i.e., should I give an actual answer to the water question or Was it my thought process they were interested in?).”

Langford ended up turning to a completely different industry, deciding to work in charity.

Ramla*, 26, from London, can figure out how to navigate random questions that have nothing to do with work. “A charity that had many interview stages (and didn’t even give feedback after saying it would) had some interesting questions,” she recalled.

“One was about who your most problematic friend is and why you’re still friends with him. Another was about the last time you lost your temper.

“I don’t know to what extent these questions really test someone’s values. Whatever you say, they’ll have to take it with a grain of salt because it’s an interview, not a conversation with your best friend.

“These questions were a bit like an interrogation. Surely what I have accomplished and the places where I have created transformative change should speak for itself – or at the very least they could ask me directly about it? »

Sadly, quirky questions seem to be commonplace in the job interview space, when that time could be much better spent talking about the things that bring us joy, what we’re passionate about, what we look forward to. impatiently.

Because, really, nobody knows how to put a giraffe in a fridge. And neither should they.

Work-life balance challenges the status quo of work culture, its mental and physical impacts, and radically reimagines how we can change it to make it work for us.