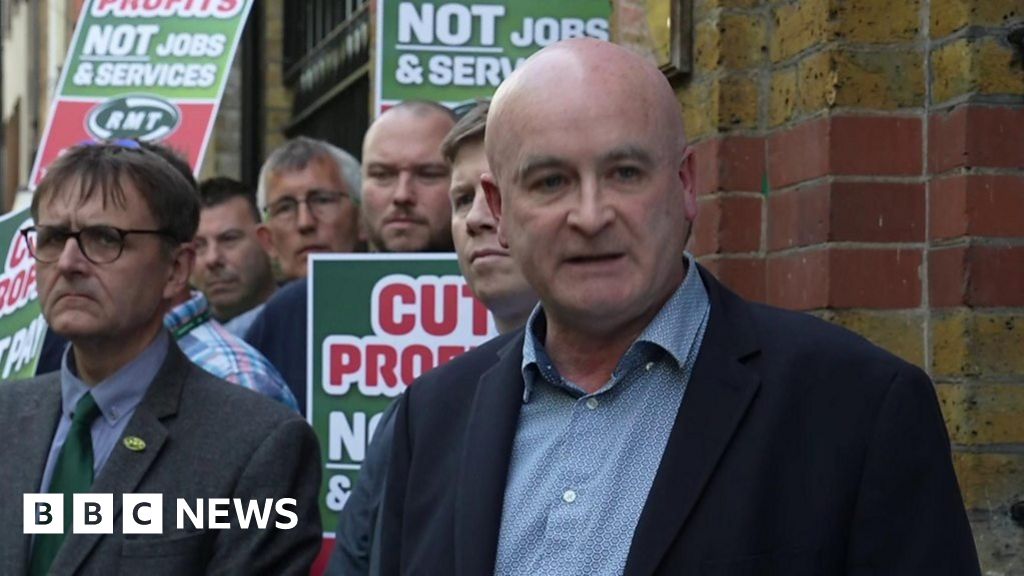 The biggest rail strikes in 30 years will take place this week after the latest negotiations broke down, the RMT union has said.

RMT leader Mick Lynch said the union had “no choice” but to take industrial action, accusing the government’s cuts of “locking up industry”.