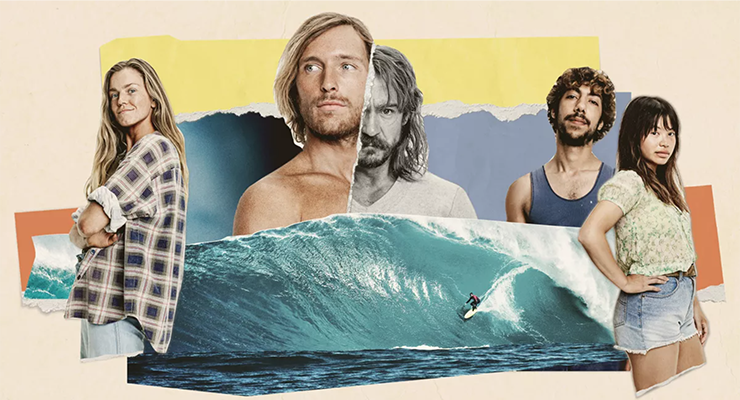 Explore the questions that matter.