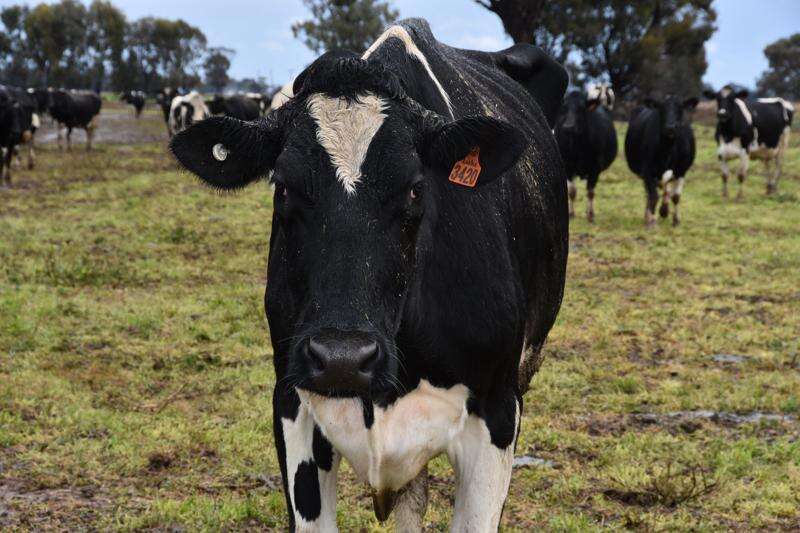 Members of United Dairyfarmers of Victoria have called on their organization to pressure the Victorian government to back down from its plan to cut farm staff.

The issue was raised by UDV Goulburn Valley members at the UDV annual conference in Melbourne on April 29.

Agriculture Victoria has been ordered to lay off employees through early retirement, but the UDV says Victoria will lose valuable and experienced scientists.

Hamish Crawford, a Tatura farmer and West Goulburn UDV branch secretary, introduced the motion, criticizing the government’s decision and asking for a guarantee that funding for dairy research within Agriculture Victoria will continue.

He was particularly concerned that the redundancy offer was aimed at staff aged 55 and over who had been employed for at least three years.

Mr Crawford said the dairy industry relies on experienced scientists to offer independent verification of research carried out in the dairy sector.

He said projects such as the Future Fodder program, designed to find the most efficient sources of fodder for dairy cattle, needed oversight from independent scientists.

“The ministry has been able to provide that assessment role, which is important in establishing the baselines for these investigations, especially as we try to adapt to climate change.

“I hope these cuts will not affect our access to this independent verification.”

Mr Crawford said it was also a shame to see the ministerial cuts when the dairy industry was performing so well and recovering from a few difficult years, with prices hitting $8/kg milk and water solids no longer available due to favorable weather conditions.

He pointed out that over the past decade there had been a series of reductions in dairy support staff, including the abolition of the Kyabram Dairy Research Centre.

The government also said Agriculture Victoria had over 1,200 employees and was the largest group under the Department of Employment, Constituencies and Regions.

Across the DJPR as a whole, a total of 174 people have chosen to take early retirement.

Victorian Nationals chief Peter Walsh said the job losses followed the loss of 47 jobs at the end of 2021, largely in the soil research team.