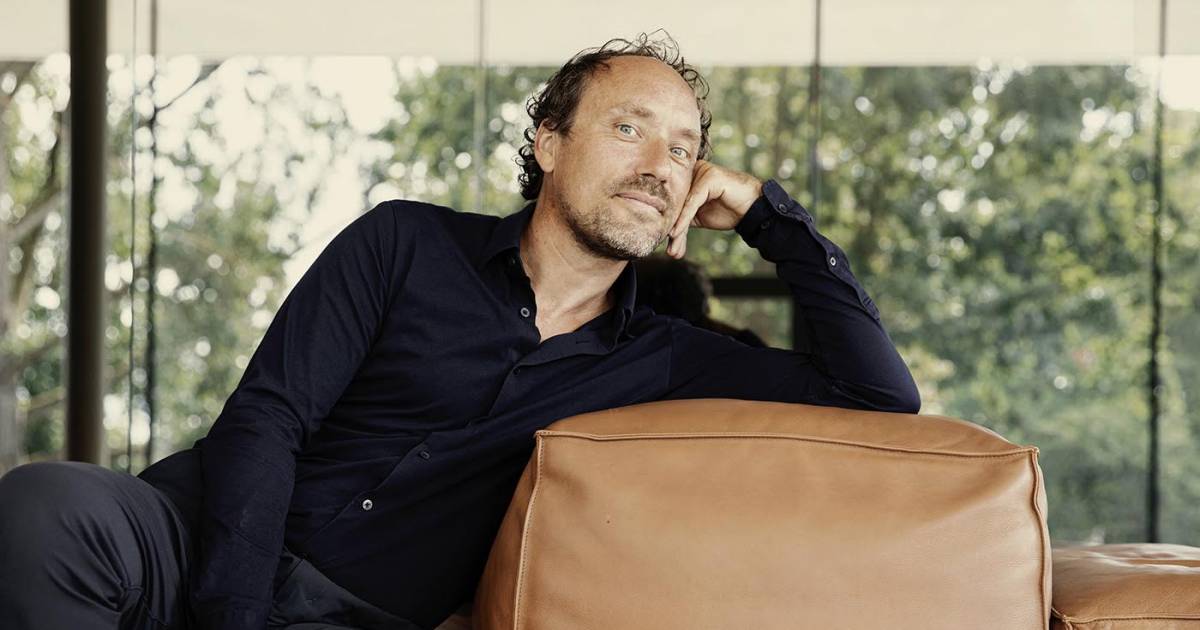 Once again, downtown Vancouver will be filled with a multitude of musical performances.

On Saturday, June 4, the Vancouver Symphony Orchestra will host a long list of classical, choral, jazz and popular artists demonstrating the breadth of the city’s musical community.

Music Day is completely free and can be enjoyed over a 12-hour period at four venues: the Orpheum, the Annex, the VSO School of Music, and the Vancouver Harbor Stage at šxʷƛ̓ənəq Xwtl’e7énḵ Square.

It starts at 10 a.m. on the Orpheum stage with the VSO in public rehearsal. The VSO also performs that evening at the same location from 8:00 p.m. to 9:15 p.m.

On the Vancouver Harbor Stage at šxʷƛ̓ənəq Xwtl’e7énḵ plaza on the north side of the Vancouver Art Gallery, Krystle Dos Santos will kick off at 1 p.m. with soulful tunes from her Western Canadian Music-winning albums Awards in the R&B and Urban Recording of the Year categories.

She will be followed by local Afro-fusion band Zimbamoto, eight-piece alternative Latin band MNGWA, and the healing sounds of non-binary jazz and soul singer Tonye Aganaba.

The appendix will be the music site with roots in many countries. At 10 a.m., it begins with the VSO School of Music Junior Jazz Combo, followed by a combined performance by VSO jazz teachers and TAs.

Then at 1:45, Raagaverse takes the stage, followed by the BC Chinese Music Association, and the Mohamed Assani Trio. Assani, an award-winning sitarist, is one of Canada’s finest Ismaili musicians and has performed twice before Ismaili spiritual leader Aga Khan IV.

Music Day is presented by BMO Bank of Montreal with support from the Government of British Columbia, the City of Vancouver and the Jane McLennan Fund. VSO’s community engagement programs are the result of a partnership with Newmont North America.

Check out the full program below.