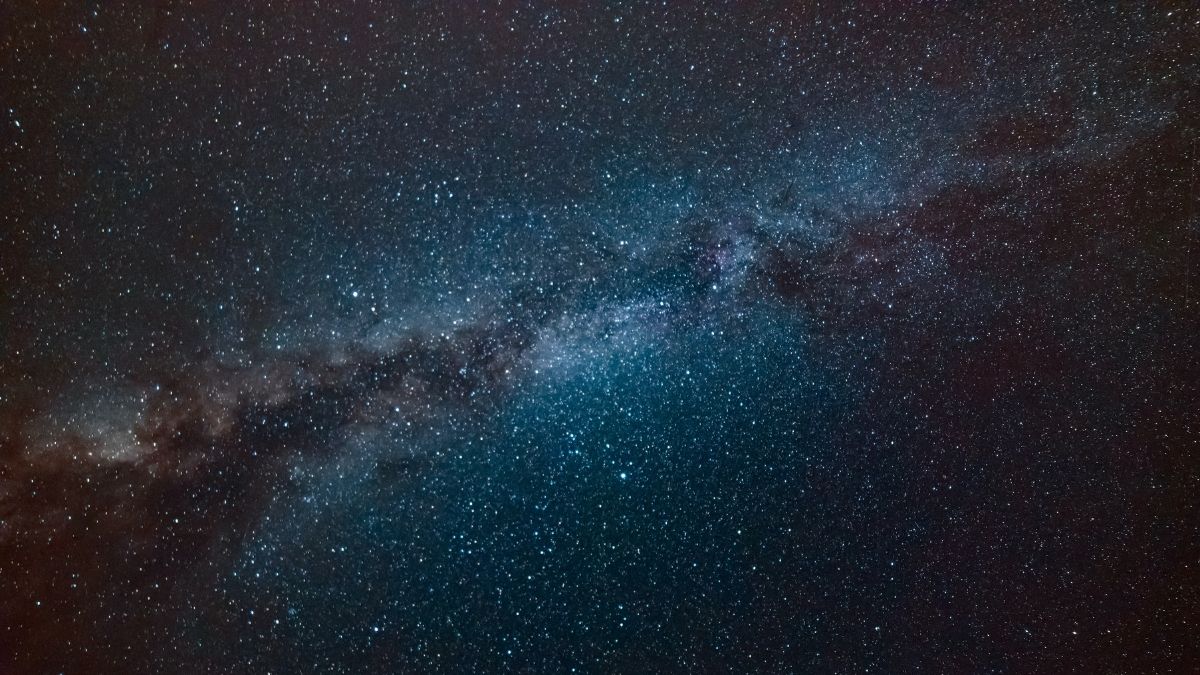 Space is a mysterious place and many people around the world are trying to discover it layer by layer. Yet many puzzling events up there remain unexplained. Scientists now believe there may be invisible walls in space. However, these walls are nothing like the walls of a room. Instead, they look more like barriers. Scientists believe these walls could have been created by a ‘fifth force’ mediated by a hypothetical new particle called a symmetron. And the existence of this force could help understand an intriguing part of space that has long frustrated astronomers.

Currently, we use the Lambda cold dark matter model as the standard model for understanding our universe. This model states that small galaxies should be distributed in disordered orbits around larger galaxies. In reality, many small galaxies orbiting larger galaxies are arranged in thin flat planes (disks), which resemble the rings of Saturn. This arrangement appears as if there were invisible walls in the space which make them organize themselves in defiance of the Lambda model.

In other words, these small “satellite” galaxies are captured by the gravitational pull of larger galaxies and are arranged in thin, flat planes, whereas the model suggests they should be spread out in disordered orbits all around their host galaxies. These small galaxies have been observed in synchronized orbits in our own galaxy, the Milky Way, as well as in neighboring galaxies. Scientists have offered several explanations for this “satellite disk problem”.

However, the new study by researchers at the University of Nottingham has presented a new explanation. It is available through the arXiv pre-print server. They call it “the first potential explanation of ‘new physics.’ This suggests that symmetrons could generate invisible walls in space.

Yet the study is only a proof of concept. To prove that there are invisible walls in space, scientists will first have to prove that symmetrons exist. This will require servicing of NASA’s James Webb Space Telescope, which should be ready for scientific observation in the summer of this year.