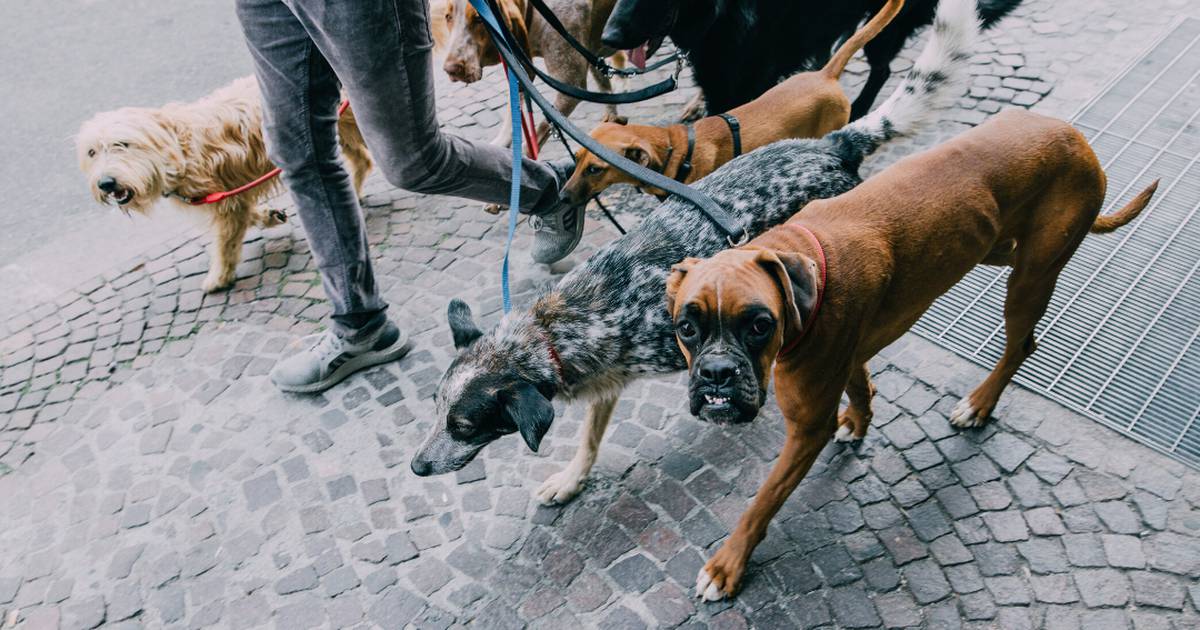 With some 850,000 people in New York state working in the gig economy and related industries, the government should fight to protect them from exploitation, says city public attorney Jumaane Williams.

On May Day, historically known as an annual celebration of workers’ rights, Williams calls on many low-wage workers classified as “independent contractors” to get paid sick days, the ability to unionize and more.

Williams, who is also running as a Democratic candidate for governor, is calling for action from the city as well as the federal government.

In the Big Apple, lawmakers should extend the Won Time and Sickness Act to low-wage contractors, the public attorney said. Legislation requires most employers to provide paid sick leave, among other measures.

Williams says the state can solve the main problem of contract workers – being misclassified as “self-employed”. This allows apps like Uber and TaskRabbit to deny workers a range of benefits, adding that Albany should “tightly tailor” the standards determining when a worker is truly self-employed.

In 2020, the state had about 150,000 people working for apps like Lyft and DoorDash and another 700,000 “misclassified” independent contractors working in industries ranging from construction to nail salons, according to a New School’s Center report. for New York City Affairs.

Two-thirds of the workers were people of color, according to the report. About half of the 850,000 relied on contract labor as their main source of income.

Apps and other companies know what they’re doing when they classify a large portion of their employees as independent contractors, he added.

“The reason they are able to do this is that there have been sort of gray areas in all of the state and federal laws that relate to classification,” said Parrott, director of economic and tax policy. from the Center for New York City Affairs. “The legal context is a bit confusing, and we must try to clarify it.”

Williams said the status quo was “designed to concentrate money in the hands of a few people on behalf of the work of a lot of people.

“These are the same communities that are being exploited time and time again.”

In addition to seeking a stricter definition of independent contractors at the state level, Williams wants the federal government to allow contractors to form unions.

“We have a great opportunity now that we are coming out of this pandemic,” he said. “We can build a fair and just economy.”