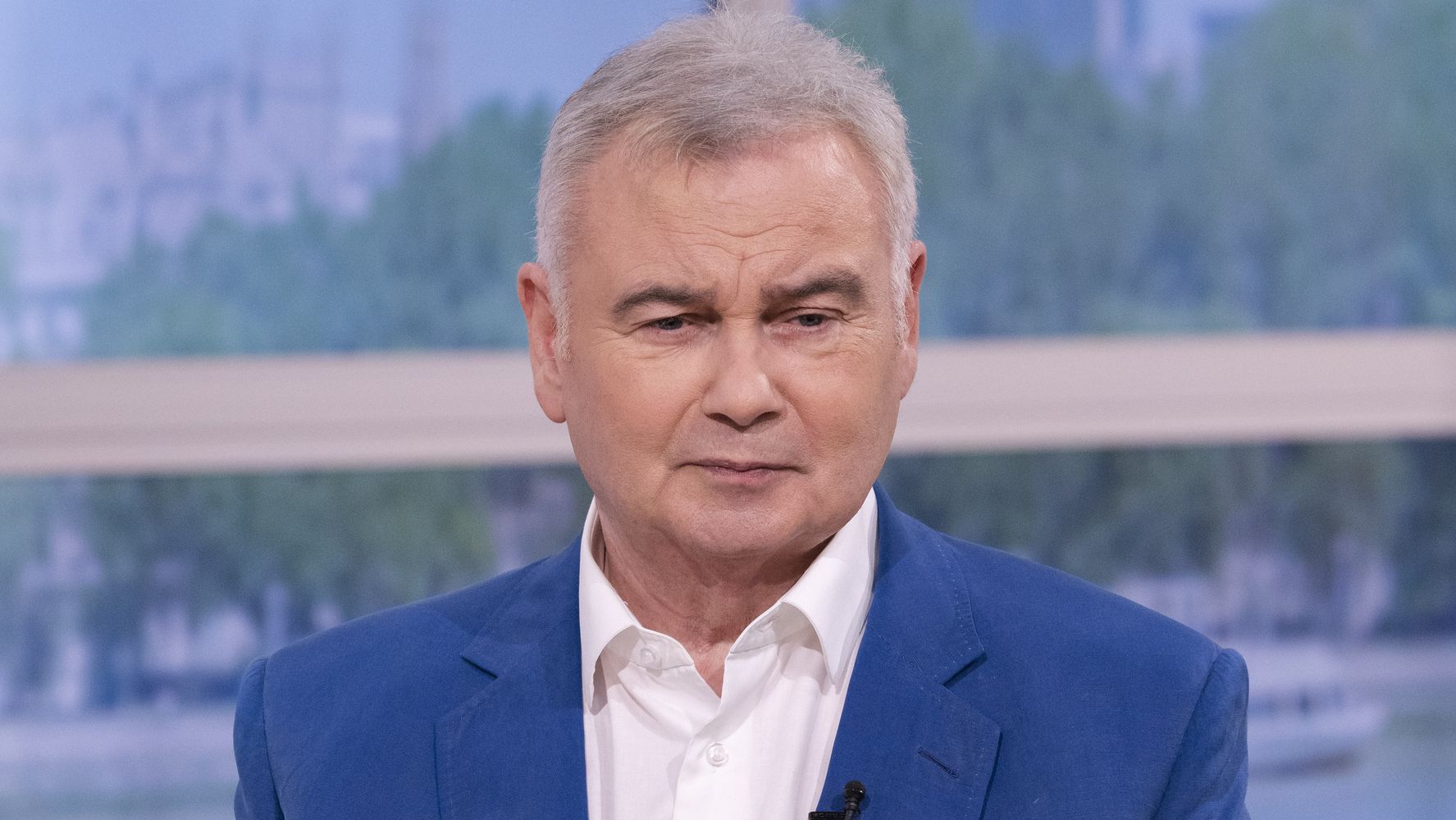 Former This Morning host Eamonn Holmes has branded ITV “sly” following his departure from the channel.

Eamonn – who now presents the daily breakfast show on the divisive current affairs station GB News – had been a presenter on This Morning for 15 years prior to his exit in December.

While he and wife Ruth Langsford had been best known for hosting the daytime show every Friday, ITV announced in 2020 that the gig was being given to new presenting duo Dermot O’Leary and Alison Hammond, with Eamonn and Ruth being moved to school holiday cover .

At the end of last year, Eamonn revealed he was leaving This Morning to join GB News, with the Northern Irish broadcaster opening up about the nature of his exit in an interview with the Daily Mail.

Eamonn has accused ITV of being “sly”, and claimed they “made it look as if I’d walked away from them rather than the other way round”.

“No one explained anything to me,” he said. “I’m all for TV companies being able to choose who works for them, but it would be nice if you were told why you were going.

“They’re sly. They didn’t want to announce that I’d been dropped because it would adversely affect audience figures, so they made it look as if I’d walked away from them rather than the other way round.

“They had a chat with my agent and announced that I was going to GB News when they’d done no more than ask if I’d be interested in joining them.”

Meanwhile, a source has also contested Eamonn’s claims, insisting that it was his decision to step down from This Morning and that it “absolutely was explained what the plans for the show moving forward were”.

Eamonn added that while he may be “male and pale”, he’s still “at the top of my game”, further accusing ITV of lacking in diversity behind the scenes.

“When are they going to start being diverse with their management?” he asked. “The diversity is only on screen. It’s hypocritical.”

ITV said: “As we have laid out in our Diversity Acceleration plan we are committed to improving representation both on and off screen and we publicly report on our progress against our commitments and targets.”

Elsewhere in the interview, Eamonn branded This Morning anchor Phillip Schofield “passive aggressive” over an incident in 2019 in which he cut Ruth short during a live link, reportedly sparking long-standing tension between the two.

“Phillip is renowned for snubbing people,” he claimed. “He’s very passive-aggressive. It’s up to Ruth to say how she felt, but I was feeling hurt for her.

“No one would have snubbed me like that. I have a good Belfast street fighter in me… I would be direct. I don’t go for presenters who think they have a special privilege or aura or influence.”

When Eamonn’s exit was first announced, a rep for ITV said: “We would like to wish Eamonn all of the very best in his new role. As a duo, Eamonn and Ruth have been part of the This Morning presenting team for the last 15 years and we thank Eamonn for all of his hard work and contribution to the show.”

Eamonn previously said of the move shortly before his GB News debut: “Put it this way, I’m looking forward to a move somewhere new where they’re pleased to have me. But I wish everyone well at ITV.”

He also said that despite receiving messages of good wishes from some of his breakfast show rivals, he hadn’t heard from former co-stars Phil and Holly.

In recent history, Eamonn had come under fire on several occasions due to remarks he’d made during This Morning’s live broadcasts.

This included when he repeatedly interrupted Femi Oluwole during a debate about the use of the word “slaves” in the song Rule Britannia and when he compared Dr Zoe Williams’ hair to an alpacafor which he later apologised.

Prior to this, he was criticized for branding the Duchess of Sussex “uppity” on This Morning, and while a spokesperson for the show said this had been a “point of learning” for the presenter, Eamonn later insisted that he “hadn’t learned anything” from the incident.

Early in the pandemic, Eamonn also sparked a response from Ofcom when his comments about a debunked 5G conspiracy theory prompted hundreds of complaints to the TV watchdog.