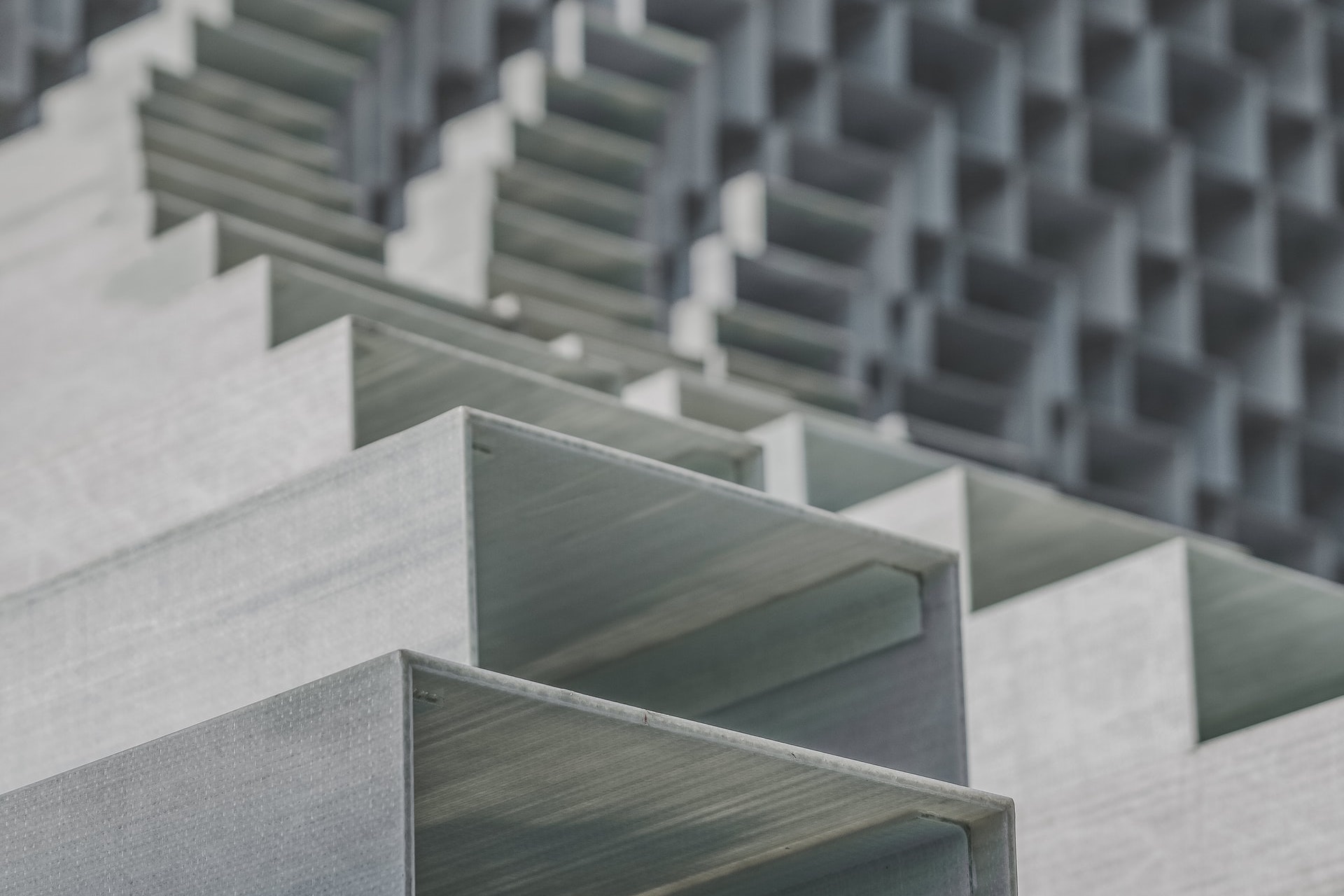 It’s time for your cheat sheet on this week’s top stories.

How much will Canadian real estate plummet? Stability needs a big fix: BMO

Canada’s oldest bank is experiencing massive overvaluations across the country. BMO estimates that home prices are overvalued by 38% in the first quarter of 2022, a level never seen before. Home prices are expected to correct, but they won’t cause a 2008-style crash. Borrowers have been stress-tested, which should limit the possibility of a capitulation.

Is real estate in Toronto and Vancouver too expensive? Try the cheaper markets… like NYC

Are Canada’s big cities getting too expensive? Maybe you should consider moving to a more affordable place, like New York. The exuberance pushed the median home price in Greater Toronto ($1,098,000) and Greater Vancouver ($1,374,000 CAD) well out of reach for most. Homebuyers often believe they are buying early in a NYC type opportunity. Thinking of all the money they will make, they have pushed the prices even higher than in New York (C$969,000). Whoops ! Maybe one day, NYC, which generates a regional GDP greater than all of Canada, will be the next Toronto?

Which Canadian Real Estate Markets Can You Afford? Not much if you are middle class

Why are Canadian millennials complaining about house prices in their city when they can move? It turns out that most Canadian families could no longer afford the majority of cities in the country. A median household in Canada could not afford a typical home in 69% of CREA markets with a house price index. This leaves a minimum of options for the majority of households.

How disconnected are Canadian house prices from income? VERY

Real estate prices in Canada are significantly high above typical levels of affordability. A median household needs to spend 53.2% of its income just to cover mortgage payments in the first quarter of 2022. In Toronto (75.6%) and Vancouver (81.4%), it takes an even higher share of income . All 3 metrics have never been this far from the long-term averages for a very long time.

Buying a typical home across Canada now requires a high income beyond the reach of most households. Servicing a mortgage on a typical home in Canada requires an annual income of $154,400 per year. As you can imagine, it is even higher in Toronto ($211,000) and Vancouver ($228,600). Even if you landed the down payment (a difficult task in itself), you still have to be among the highest-income households in the country.

Suburban Toronto real estate is 76% overvalued, the highest in all of Canada: BMO

Canada’s real estate bubble has even pundits adopting lofty growth expectations. Scotiabank’s worst-case scenario is a 9.8% INCREASE in home prices over the next 12 months. A scenario where the economy soars to the worst possible outcome has 3 times typical growth? As you may have guessed, this is very disconnected from the forecasts of other lenders.

Canadian GDP per capita is still falling, which could indicate a decline in the standard of living: Stat Can

A study by Canada’s national statistics agency expresses concerns about the recovery. They found that aggregate GDP had already recovered to 2020 levels and recovered. However, GDP per capita remains below the levels seen at the end of 2019. This means that a decline in the quality of life is very likely and unlikely to be resolved any time soon. The OECD predicts that Canada’s high indebtedness will cause GDP per capita to grow at the slowest rate of any OECD country…over the next 40 years.

Sales of new homes in the United States are down, which considerably eases the pressure exerted by inventories. The SAAR for home sales fell to 591,000 in April, down 16% from the previous month and 13.7% lower than a year ago. That helped push the new home inventory to 444,000 units at the end of the month, the highest level since 2008. Prices still look firm, but it’s hard for them to grow any further with relative demand falling.