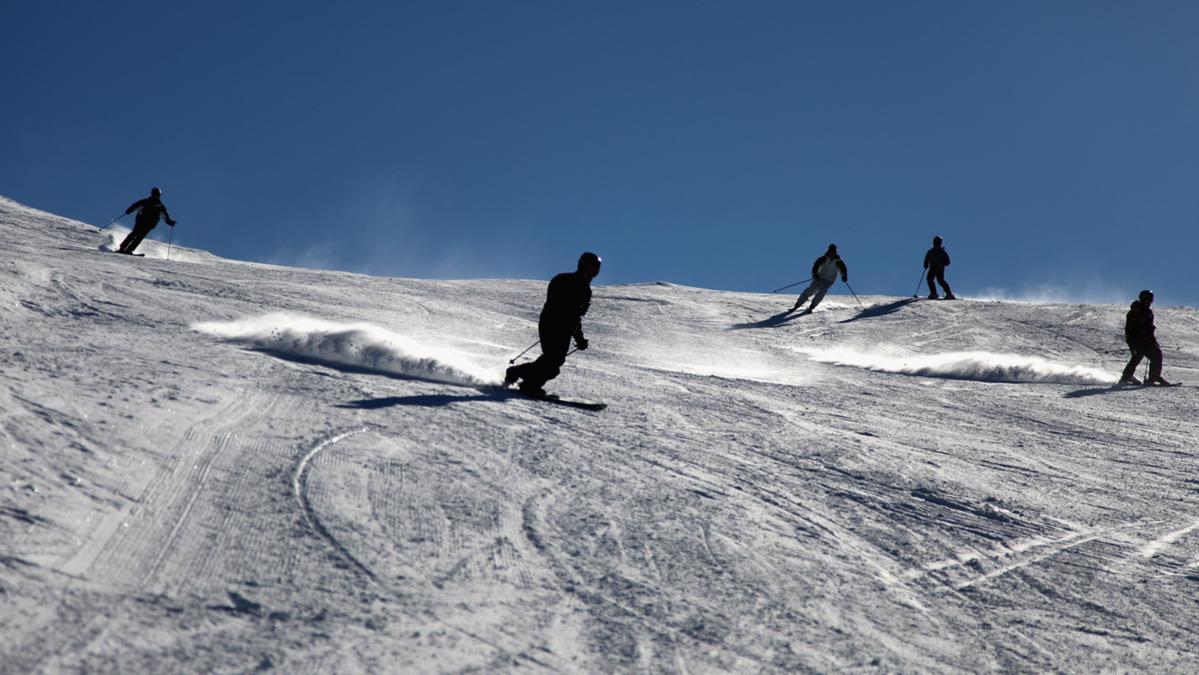 A teenager has died in a tragic accident at a popular New South Wales ski resort.

It is understood Oliver Johnston lost control and veered off a track on the slopes before crashing into a tree at Thredbo on Sunday.

NSW Police said emergency services rushed to the scene after other skiers called for help but were unable to do anything and he was later pronounced dead.

“The 18-year-old was treated at the scene before being taken to a nearby medical center, where he died shortly afterwards,” a spokesperson said.

A report will be prepared for the coroner.

The headmaster of the prestigious Shore School in North Sydney released a statement on Monday confirming the teenager was an old bachelor who graduated last year.

“It is with profound sadness that I write to inform you of an accident which resulted in the tragic death of Old Boy, Oliver Johnston (2021 Leaver),” Dr Timothy Petterson said in the letter to parents.

“The accident happened while Oliver was skiing at Thredbo on Sunday morning and the incident is being handled by the relevant authorities.”

Petterson said the school supports the victim’s family and is “aware of the network of students, former boys and parents who may be affected directly or indirectly by this tragedy”.

“The pastoral team has put in place support structures for the boys and staff, including access to counseling services.”

More than 1.4 million Australian families will receive a cash boost from July 1