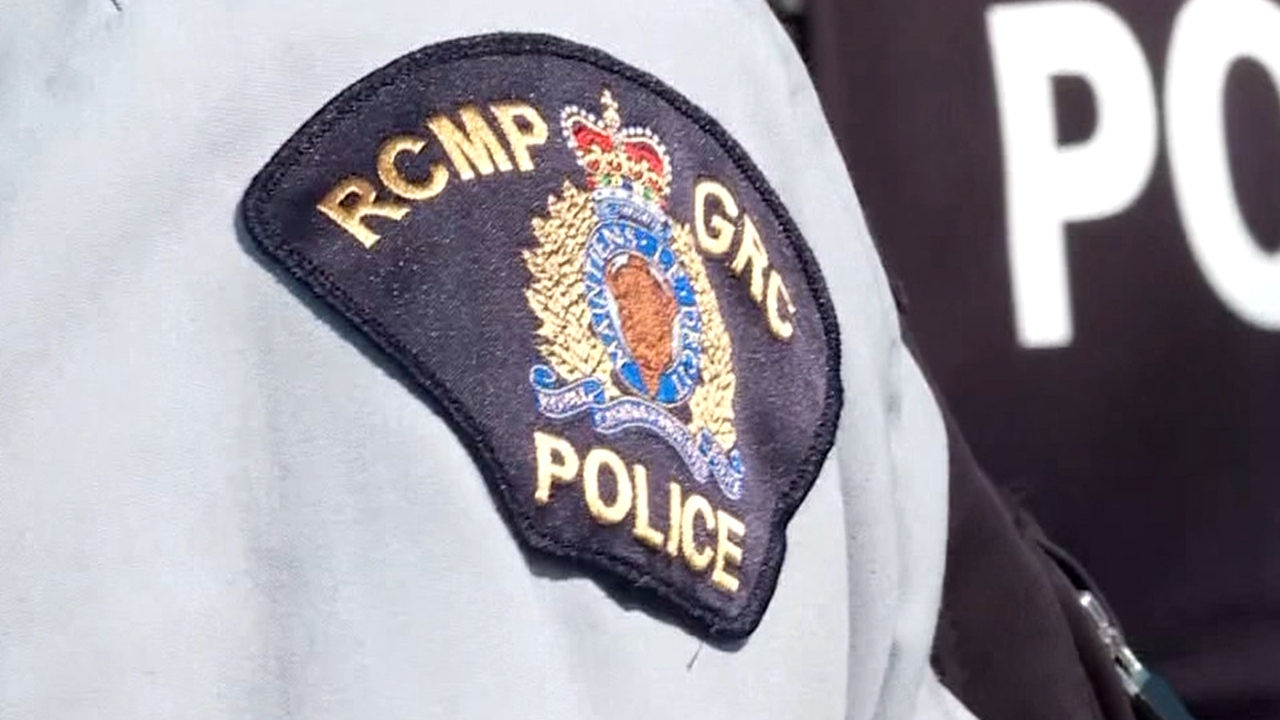 The incident took place on May 27 when RCMP officers received a 911 call indicating that several people had been seriously injured by someone who was still inside the residence, located up the block 10000 from Derrick Road to North Saanich.

Officers arrived at the scene and forced their way into the residence, locating three people who had been stabbed multiple times.

Police said they also located the man suspected of being responsible at the scene and he was arrested without incident.

Emergency first aid measures were taken by officers until the scene was deemed safe for BC paramedics. All three victims sustained injuries that required emergency transport to hospital.

The victims are currently in serious but stable condition and are expected to survive their injuries.

“Responding officers relied on their training and de-escalation skills to bring this very agitated and violent individual into custody. I am grateful that all first responders acted in a professional manner to end this very volatile situation,” said Cpl Andres Sanchez, Sidney North Saanich RCMP Media Liaison.

There is no danger to the public and at this stage of the investigation it is believed that the man arrested is known to the victims and this is an isolated incident.

The man who was arrested at the scene is still in custody, according to the RCMP.