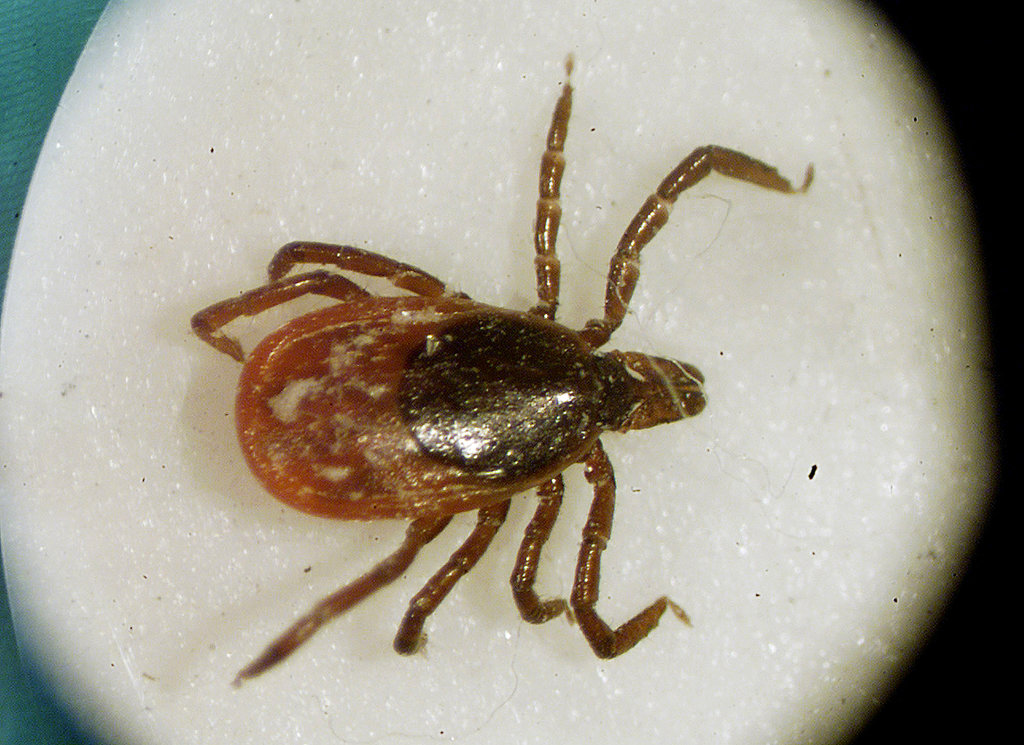 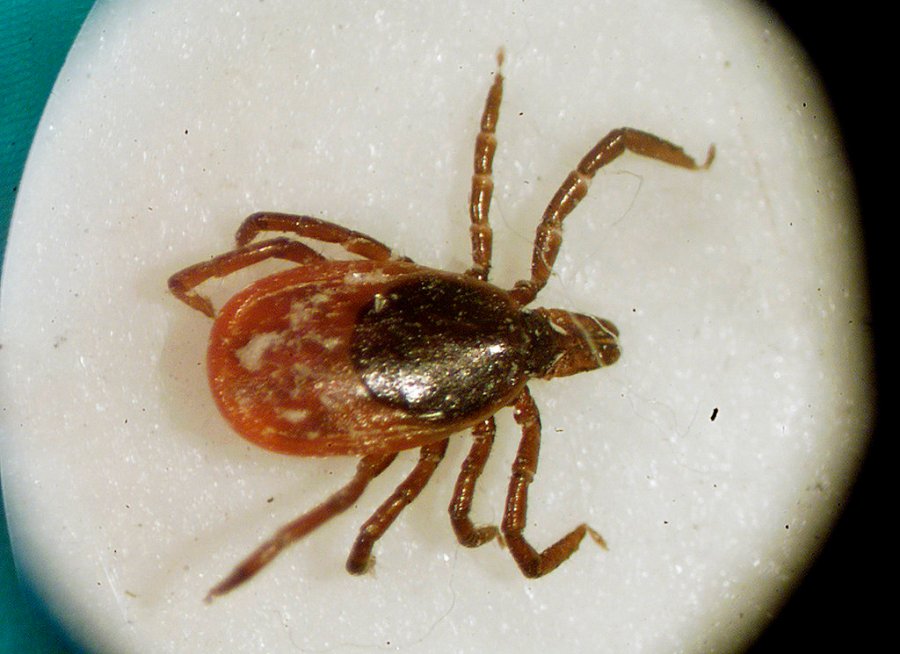 AUSTIN (KXAN) — As more and more people come out, there’s a lurking parasite that could make you very sick. Be on the lookout for ticks.

If you’re not careful, you can catch Lyme disease from a tick bite. According to the Centers for Disease Control and Prevention, estimates suggest that around 476,000 people could contract Lyme disease each year in the country.

Philip Boyd was hiking in the mountains of North Carolina when he caught a tick.

He didn’t notice it for days, but when he got back to Smithville, he started to feel bad.

“It started when I was feeling lethargic; I was tired. And I thought it was Texas heat. It’s getting really hot, so I just assumed that’s what it is,” he said.

His fever rose to 104 degrees. It was then that he went to the hospital and discovered that he had contracted Lyme disease.

“We have ticks all year round of different species, but the majority of them are in the adult stage, basically from May to October,” said entomologist Sonja Swiger.

She said locally there are about six species of ticks. The deer tick, or blacklegged tick, is the only one that can spread Lyme disease.

“We have this species here, but we generally have a lower concentration than in other states,” she explained.

But you won’t always get sick from a tick bite.

“Generally you want to be careful,” Swiger said. “Ticks feed on blood, and it’s never exciting to have a tick on you, but there are also diseases they can transmit.”

If you find a tick, it is best to remove it as soon as possible. Bug sprays can help keep them away from your skin, but it’s also a good idea to check yourself carefully if you’ve been in a wooded area or even near your pets.

“If you take animals, you definitely want to check them too. Especially if you don’t use a preventative,” Swiger said.

Ticks can hide in areas you might not think of. That’s why Boyd said the next time he looks, he’ll be a little more thorough.

“I will be checking for ticks for the rest of my life,” he said.

When removing a tick, you must use tweezers and be sure to remove the head. You may have heard of using a match to burn them, but experts say this can actually agitate the tick and release harmful pathogens.

Lyme disease can sometimes be difficult to diagnose. Symptoms are similar to many other health issues, such as fever, headache, muscle aches, or rashes. Also, blood tests can be unreliable, especially if you test too early and don’t have the antibodies yet.