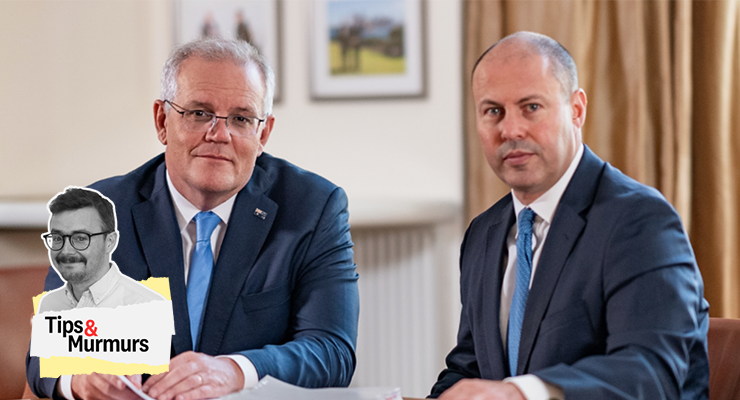 Labor’s Treasury spokesman Jim Chalmers’ Twitter gaffe wouldn’t instill a lot of confidence but Clive Palmer’s longest ad in the history of the world would destroy it. There’s more too from the Crikey bunker.

Super Nintendo Chalmers As we enter the election season, the major parties are beginning to deploy their big guns on social media. And so Labor’s Treasury spokesman Jim Chalmers got the following stats together, ready to dispel the notion that the Coalition is a better manager of the economy:

“Cop that” he presumably thought as he clicked send. A quick reread revealed that it perhaps wasn’t making the point he’d like, and the tweet was swiftly deleted and corrected.

Already a subscriber? Log in to keep reading.
Or, register your email address for a FREE 21-day trial.