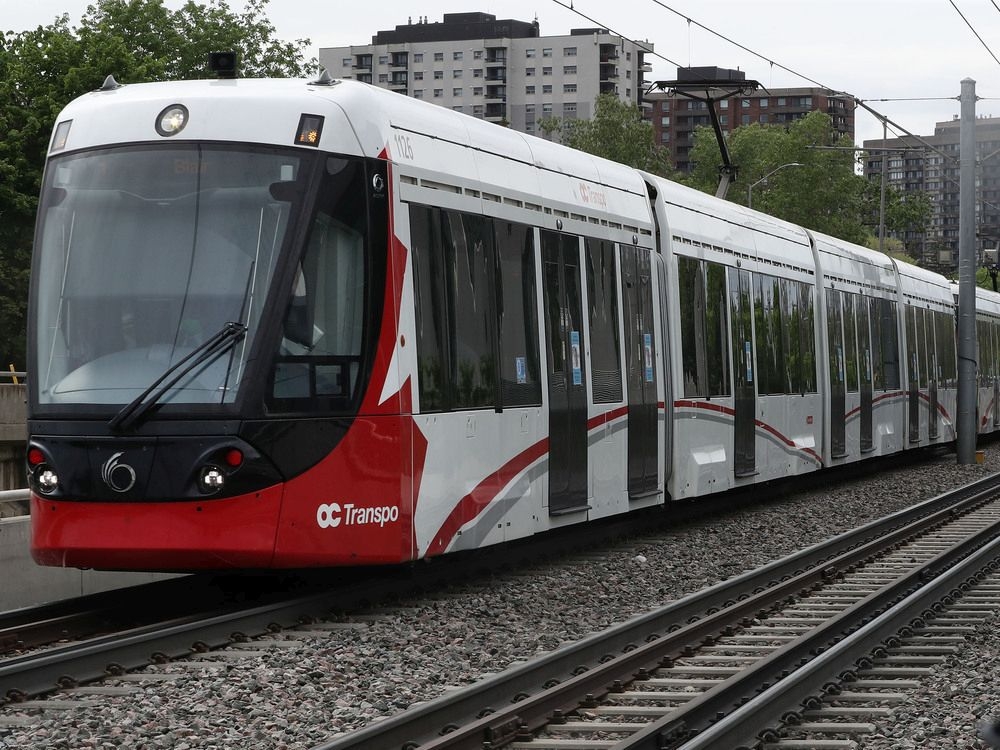 One of the lawyers leading the investigative work of the LRT inquiry does not believe there will be any obstacles to obtaining details of key witnesses who may be concerned about public disclosure of sensitive information, even though these details are part of ongoing lawsuits.

Christine Mainville said there might be one area where disclosure is carefully guarded, but she otherwise expects an open flow of information.

“I don’t see any obstacles. We have already interviewed over 90 people and the only thing I would say is prohibited is if there are confidential arbitrations,” Mainville said in an interview Thursday evening after listening to citizens talk about their LRT issues. of Ottawa at the last public meeting. before the hearings.

At the same time, “nobody can answer a question just because a particular topic can also be arbitrated confidentially,” Mainville said.

“I don’t think that prevents us from accessing the facts.”

Mainville is one of three lead lawyers on the commission of inquiry. Kate McGrann and John Adair are the others. Their job is to identify and interview witnesses and collect documents as they gather facts that will help the investigating commissioner, Judge William Hourigan.

The provincial government asked the commission to examine the commercial and technical circumstances that led to the LRT Stage 1 failures and derailments.

The December 16, 2021 Cabinet Order launching the LRT Commission of Inquiry said the inquiry should not interfere with ongoing legal proceedings.

Mainville suggested that an active legal dispute between the City of Ottawa and the Rideau Transit Group should not create barriers to information gathering since the dispute is public and these court documents are in the public domain. These documents would also be accessible to the commission, if the lawyers are interested in them.

“Nothing is off limits to us because of litigation,” Mainville said.

Mainville said there was a process to protect “valid claims of confidentiality and privilege” and that was something the commission had to follow under Ontario’s Public Inquiries Act.

Since the investigation is not about assigning blame or assigning responsibility, witnesses should be open and candid about how the LRT project works.

“The goal is for everyone to tell the truth because it can’t be blamed on them,” Mainville said.

RTG has previously objected to the disclosure of documents in freedom of information requests due to the allegedly proprietary nature of the design and construction of the LRT system.

The city has also managed what information the public can see regarding the Phase 1 contract. The agreement is posted online, but it is partially redacted.

“There may be some aspects of the documents over which there is a valid claim, and it’s an ongoing process, but I don’t see it as preventing us from getting the answers we need to fulfill our mandate” , said Mainville.

The Board of Inquiry has a single compressed schedule to produce a report. The deadline for a final report is August 30, but the Ontario Minister of Transportation may extend it to November 30.

So far, 40 witnesses have been identified to testify in the hearings over four weeks, starting June 13. The commission of inquiry is willing to let daily hearings continue until 9 p.m. as lawyers and other participants try to obtain key evidence in the case. within the timetable.

Mainville acknowledged that this investigation would be “quick”.

To gather information in a timely manner, commission attorneys interviewed witnesses under oath before hearings, something not usually done in investigations, Mainville said.

“There are a lot of witnesses being interviewed as part of the investigation, but their statements don’t then become evidence,” Mainville said. “But one way we’ve streamlined that process is that we’ve conducted a number of sworn interviews so that we can then use that as evidence.”

The commission collected a million documents and the lawyers identified 10,000 “relevant” documents for the investigation.

The survey will include expert panels later in July to help explain technical and sourcing best practices in the industry. This final expert opinion will inform all of the recommendations made by the Commissioner in his final report.

Building a group of independent experts in the areas of transit infrastructure and public-private partnerships can be a major challenge for an investigator seeking completely independent information.

The City’s auditors general, and even the City itself, were challenged to find consultants who had not had RTG companies or the City of Ottawa as past clients. Additionally, many companies worked directly on the Ottawa LRT project.

Commission lawyers have seen how difficult it can be to bring together independent experts.

“I’m not worried,” Mainville said. “We will get there.”

Sign up to receive daily news from SUN Ottawa, a division of Postmedia Network Inc.

The next issue of The Ottawa Sun Headline News will soon be in your inbox.