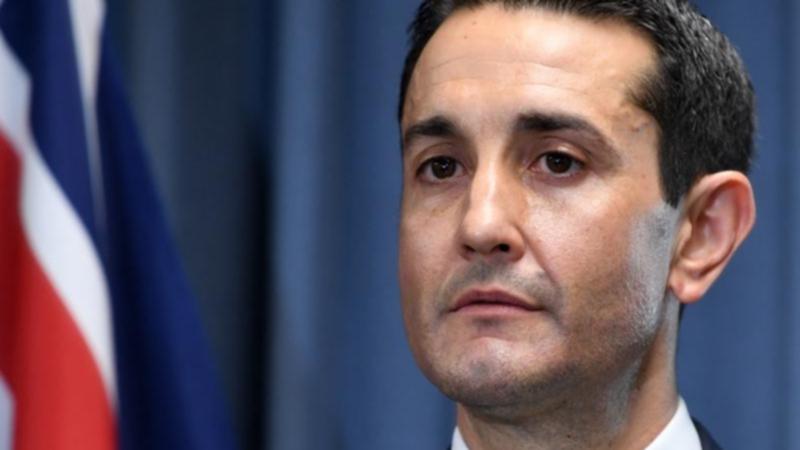 The Queensland National Liberal Party has called on the state government to quickly finalize a decision to expand a coal mine in the Darling Downs.

The third phase of New Hope Group’s New Acland colliery, between Toowoomba and Dalby, has been given the green light by the Queensland General Coordinator.

It must now be examined under a microscope by the state Department of Environment and Science.

LNP leader David Crisafulli will not say whether he supports the project, which has been on hold for a decade, but has urged the government to put politics aside in the approval process.

“By any barometer, the delays this expansion has suffered one way or another – governments just can’t prolong decisions for the better part of a decade,” Mr Crisafulli said on Monday. to journalists.

“I consider that to be no different than what’s happened with the healthcare system – there’s always some kind of shiny bauble or there’s always a reason to delay rather than make a decision, and that’s is an example.”

Queensland Premier Annastacia Palaszczuk said she would not become involved in the project with final approval under DES’s control.

“I am not involved in these decisions, nor should I,” she told reporters.

Meanwhile, the prime minister has insisted her government is taking strong action on climate change after one Labor seat and two LNP seats in Brisbane fell to the Greens in the federal election.

In addition to coal mining jobs, she said, the Labor Party is committed to creating jobs in the renewable energy sector in the regions.