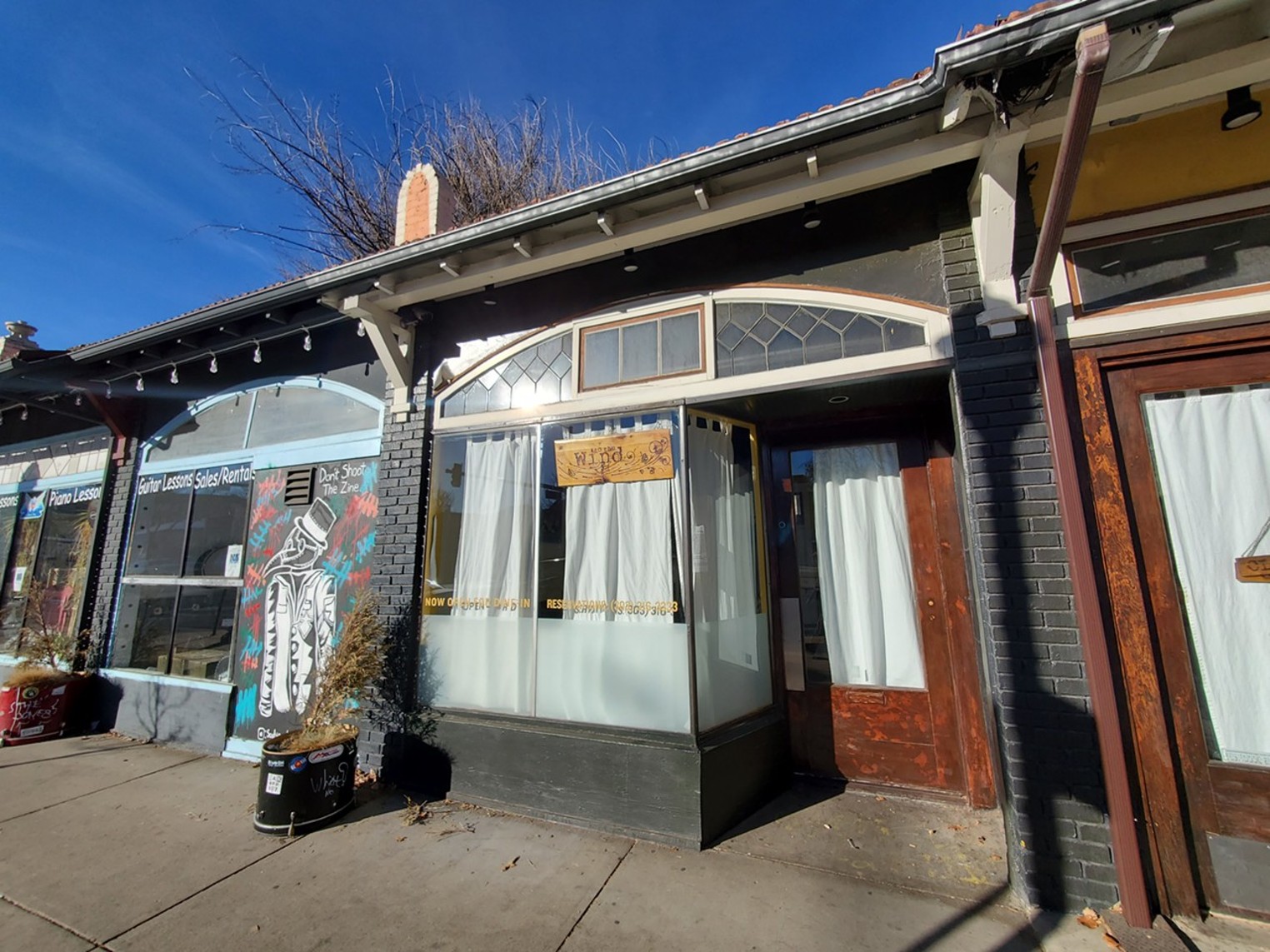 The tiny, 628-square-foot To the Wind Bistro has been considered one of Denver’s best restaurants since it opened at 3333 East Colfax Avenue in 2014, and it landed on our 2022 list of 100 Restaurants We Can’t Live Without. . But soon we will have to.

On May 19, owners Royce Oliveira and his wife, Leanne Adamson, announced that To the Wind would close after service on May 28. doors,” they shared in an Instagram post.

“The lease is up and it’s just time to go. I’m not really digging anymore. Supply chain issues are annoying and being a small business owner is no fun,” adds Oliveira, noting that he has some ideas for his own plans for the future, but they don’t include restaurants.

The intimate spot is a favorite spot for date nights and special occasions, and has become a place filled with memories for many. He will be greatly missed.

Freshcraft will close on May 29.

While the loss of To the Wind is significant for the culinary scene, beer lovers also have reason to mourn. Freshcraft, the beer bar at 1530 Blake Street, will also be closing soon. “It is with great sadness and also great relief that we announce that Sunday, May 29 will be the last day of operation for Freshcraft,” he shared in a May 20 Instagram post. The business was purchased by Erik Riggs in partnership with the owners of Stoney’s Bar & Grill in October 2019. “We had big dreams for its future,” the post notes, adding that those dreams never had the chance to become reality.

Both of these locations, along with Blue Ocean/Little Chengdu in the Denver Tech Center, should be on your list to visit before all three close permanently by the end of the month.