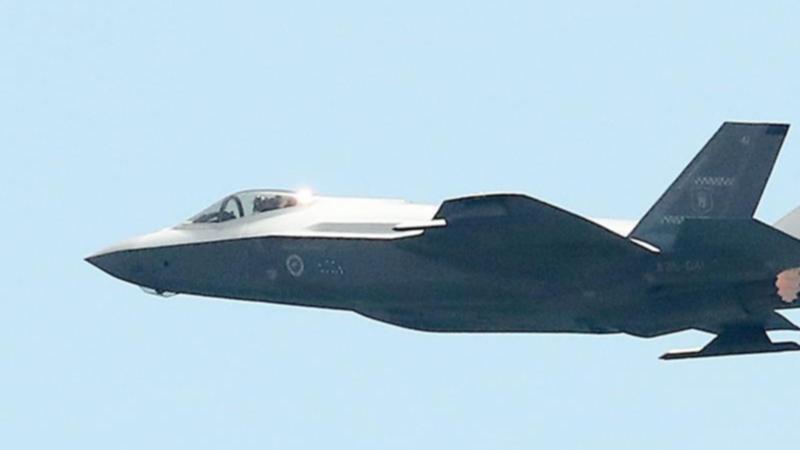 Tom Cruise won’t be flying, but the best Australian Air Force pilots are ready to take to the skies over the Northern Territory for a local version of Top Gun.

The Royal Australian Air Force’s Exercise Diamond Storm 22, designed to train the best of the best in air warfare, kicks off on Monday, according to the Australian Defense Force.

“We are most closely tied to the US Airforce. We have very close ties to the Top Gun course.”

More than 60 Australian and American aircraft will be used in the biannual exercise which runs until the end of June, including F-35A Lightning II stealth fighters.

“We have almost every force capability here looking to fly,” Capt Matthews said.

The massive operation will also employ more than 1,400 Australian and US service personnel, including observers from US Top Gun and US Airforce weapons instructor courses.

“The fantastic thing about coming to the Northern Territory is that we just have huge airspace,” Capt Matthews said.

“It gives us the opportunity to really expand and solve some pretty complicated tactical issues.”

“You just can’t get training like this anywhere else in Australia,” he said.

The planes will take off from RAAF Base Darwin and RAAF Base Tindal and fly throughout the NT including Darwin, Katherine, Timber Creek, Douglas Daly area.

The pilots will also deploy weapons at the Delamere Air Weapons Range, approximately 120 km from Katherine.

The exercise brings together a range of warfighting specialties to develop expert air warfare instructors who will be Australia’s next generation of tactical and integrated air combat experts.

Capt Matthews said trainee instructors are senior Air Force airmen who take the next step in their career and learn how to train others in aerial warfare.

This happens through a series of aerial exercises that require in-flight problem solving and subsequent analysis of the results.

The film was released more than 35 years after the actor appeared in the original Top Gun film in 1986.

It was about a fictional pilot named Pete “Maverick” Mitchell, played by Mr. Cruise, who attended the US Navy’s elite Top Gun flight school.