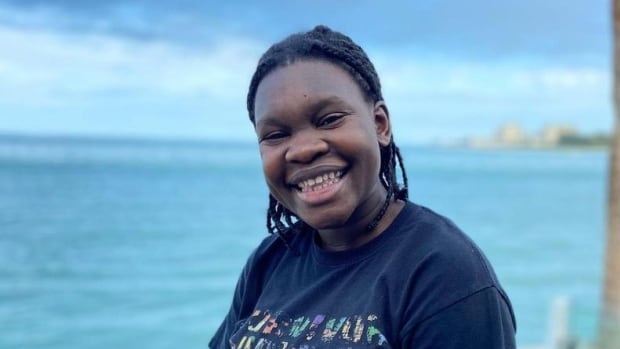 For the second year in a row, the winner of the reality competition series “Survivor” is a Canadian.

Oketch won a million dollar prize and became the second black woman to win “Survivor” – the first was Vecepia Towery who won in 2002.

After 23 days in the desert, the episode began with the remaining five players: Oketch, Jonathan Young, Mike Turner, Romeo Escobar and Lindsay Dolashewich.

After a series of games and obstacles, it all came back to Oketch and Turner, a firefighter based in New Jersey. With seven votes to one from the judging panel, Oketch claimed victory to enthusiastic applause from his fellow contestants.