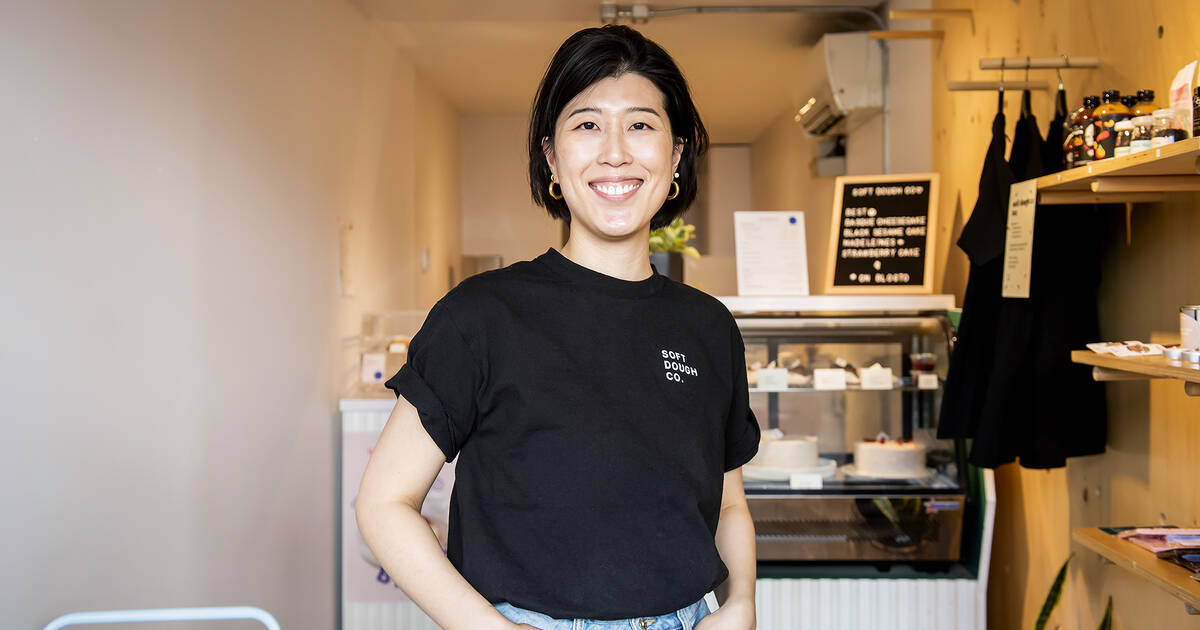 A Toronto bakery that has become a darling of the sweet scene in that city just posted an impassioned message on social media, telling people to treat them with respect and revealing that they won’t be extending the lease of their current storefront.

Soft Dough Co. just landed at Stackt Market for its first regularly open storefront since operating a very successful pop-up. They are known for their super cute and incredibly tasty madeleines, Basque cheesecakes and cake pans.

However, it seems the transition from pop-up to storefront wasn’t as smooth as it could have been.

Anyone who has ever worked in any type of customer-facing work knows the litany of rude things that some people find perfectly acceptable to do and say, and which service workers are unfortunately often not treated with the respect they deserve.

Soft Dough founder Alice Tam hasn’t been afraid to take to social media to detail some of the disrespectful behavior she’s witnessed while operating her shop in person.

“99% of our customers are amazing,” read one Instagram story. “But 1% of the actions are baffling.”

The post continues: “Snapping us, sneaking around to throw away your beer cans (yes, I saw you), treating us like the concierge at Stackt (no simple ‘hello’ or ‘thank you’ when we helped you ,) sell yours stuff on my deck (no we are not affiliated).”

“I had a client who acted demanding and rushed. During checkout she snapped her fingers, I think she found the process slow,” Tam told blogTO.

“We’re being asked directions to other shops as we’re at a big crossroads. It’s ok except when someone burst in to ask directions without any courtesy. Once I gave him directions he immediately turned around and left.”

Tam also doesn’t like “when people ask for prices and tell me it’s too expensive”, saying that someone actually tried to barter with her, and also says “someone asked why I make a Spanish-style cheesecake when I’m Asian.”

She received a few direct messages on Instagram from other business owners with stories of bad customer behavior.

Tam also posted a message on the Soft Dough Co. Instagram grid letting everyone know that she will not be extending her lease at Stackt and that her last day will be June 30. After that, Soft Dough will take a “semi-hiatus.”

“I would have a showcase again in a heartbeat. It’s just not the right time at the moment. Our pop-up was still supposed to end in June. Although we were offered to extend, run the bakery six days a week alongside my full-time job is no joke. I take some time off to rest, so the bakery is on semi-break,” says Tam.

“We’re going to continue with the Leslieville Farmers Market and the pop-ups we’ve scheduled. It’s hard to make that decision because a lot of new people got to know us through our Stackt showcase, but I think we’ll be back. with more creativity. We will continue to stay in touch with our customers through Instagram and our newsletter.”