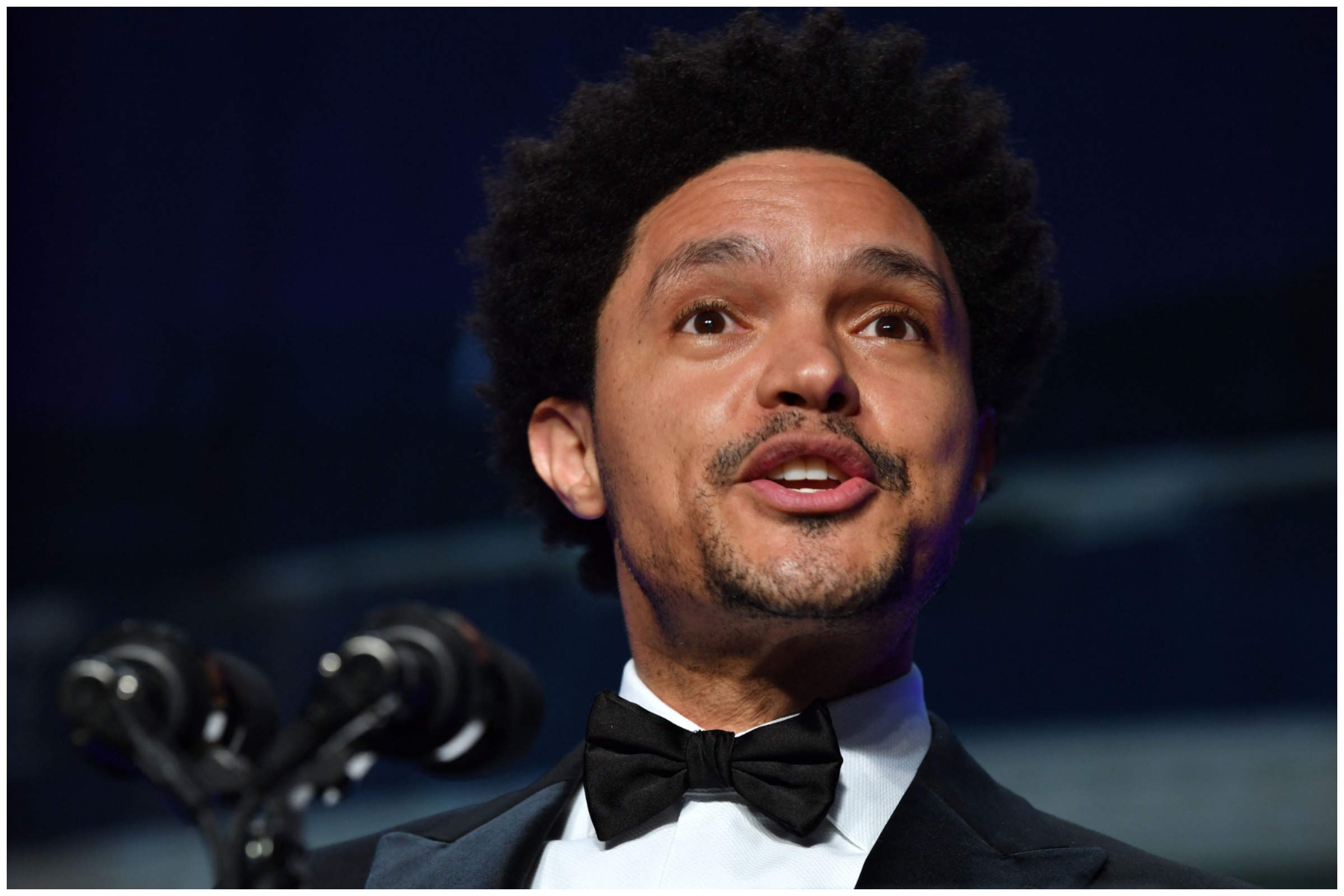 The South African comedian used his speech in the ballroom of the Washington Hilton hotel on Saturday to challenge journalists in the United States to use their unique position to hold those in power to account.

Addressing the room filled with politicians, journalists and celebrities, Noah had previously taken aim at the GOP, CNN, Democrats and Chris Cuomo among many others.

But it was The daily show the host’s closing remarks earned him applause online, with many praising his call to arms for reporters across the United States

Noah then injected some humor back into the speech with a cheeky question directed at President Joe Biden.

He said, “I stood here tonight and made fun of the President of the United States and it’s going to be fine.”

The comedian then turned to Biden and asked, “It’s gonna be okay, right?”

But Noah returned to the more serious tone of the speech and told the reporters in the room, “Ask yourself this question. If Russian journalists who lose their livelihoods…and their freedom for daring to report on what make their own government.

“If they had the freedom to write words or show stories or ask questions, if they basically had what you have, would they use it the same way you do?”

PoliticusUSA editor Sarah Reese Jones said in a tweet, which included the comedian’s remarks, “Trevor Noah with an incredibly powerful close reminding reporters in the United States, some of whom seem to take for granted what they have, lucky they must have the freedom to speak truth to power.”

Political blogger Charles P. Pierce wrote, “Great close to @TrevorNoah. All the local reporters and presenters are now fans. And with that, we’re closing our evening entertainment and going to watch this week’s episode of Picard. #WHCD.”

The annual White House Correspondents’ Association dinner on Saturday was the first in several years attended by the incumbent president.

Barack Obama was the last president to attend the event, Donald Trump having chosen to skip it.