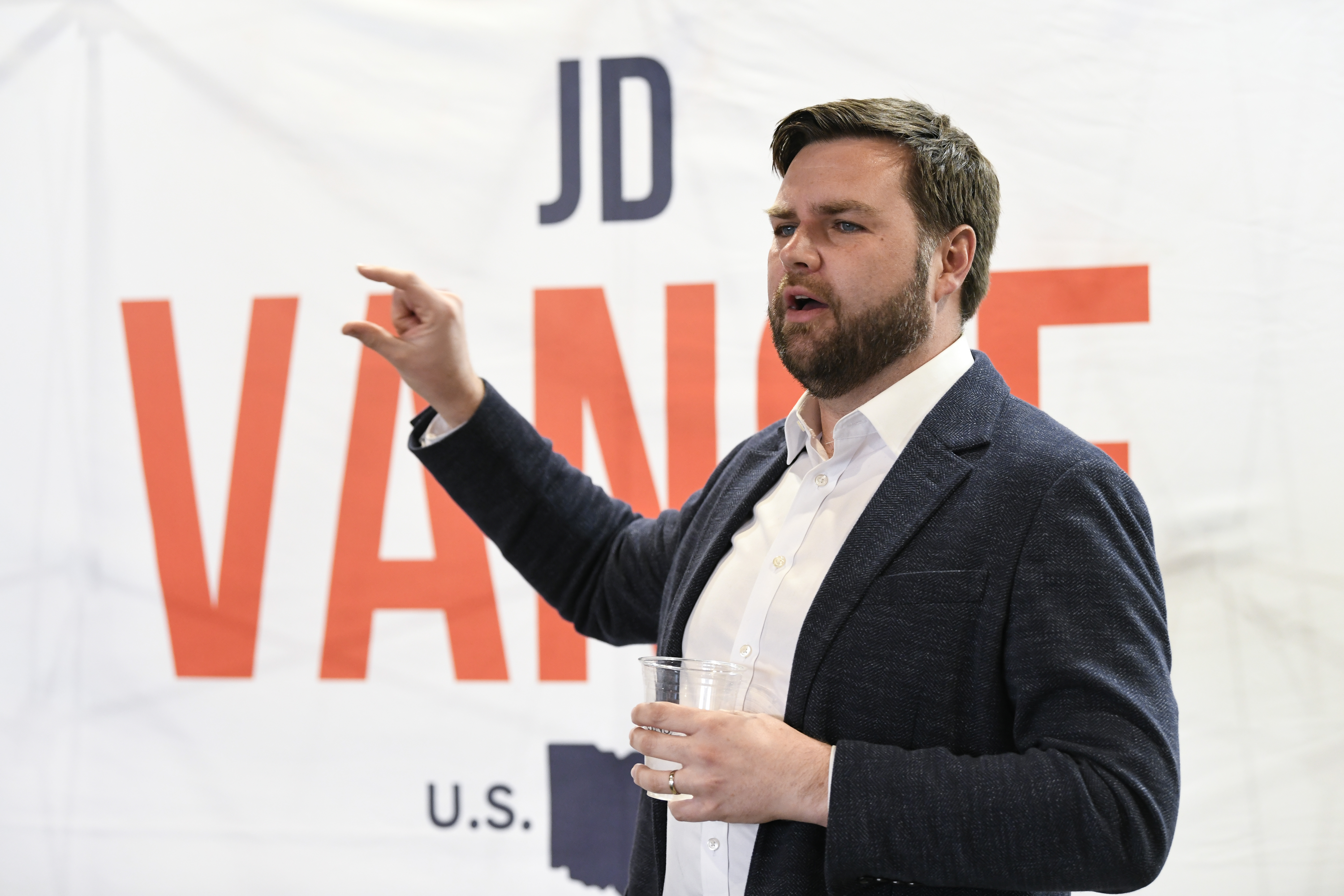 “This is not an easy endorsement for me to make because I like and respect some of the other candidates in the race — they’ve said great things about ‘Trump’ and, like me, they love Ohio and love our country,” Trump said in a statement.

“I’ve studied this race closely and I think JD is the most likely to take out the weak, but dangerous, Democrat opponent — dangerous because they will have so much money to spend,” Trump added, referring to the expected Democratic nominee, Rep. Tim Ryan.

Trump’s endorsement isn’t without risk: Most polls have consistently shown Vance trailing his Republican rivals, including Mandel, the former state treasurer and investment banker Mike Gibbons. But Vance allies argues that the endorsement from Trump—who polls show remains popular with Republican voters in the state—will catapult him into serious contention.

Trump had spent months mulling over his endorsement. Early on, he came close to endorsing former Ohio GOP Chair Jane Timken, but he scrapped the idea after she appeared to defend Republican Rep. Anthony González over his support for Trump’s impeachment. As the months wore on, Trump met with other candidates who made pilgrimages to Mar-a-Lago, including Mandel, Gibbons and Vance, who was accompanied by his top donor, billionaire tech investor Peter Thiel.

Vance hasn’t always been a Trump supporter. When Trump was running for president in 2016, Vance described himself as a “Never Trump guy” and called Trump an “idiot” and “offensive.” The anti-tax Club for Growth, which is backing Mandel, has aired TV ads reminding voters of Vance’s comments.

But Trump—who phoned Vance on Friday afternoon to inform him of his endorsement—appeared unmoved.

“Like some others, JD Vance may have said some not so great things about me in the past,” Trump said in his statement, “but he gets it now, and I have seen that in spades.”