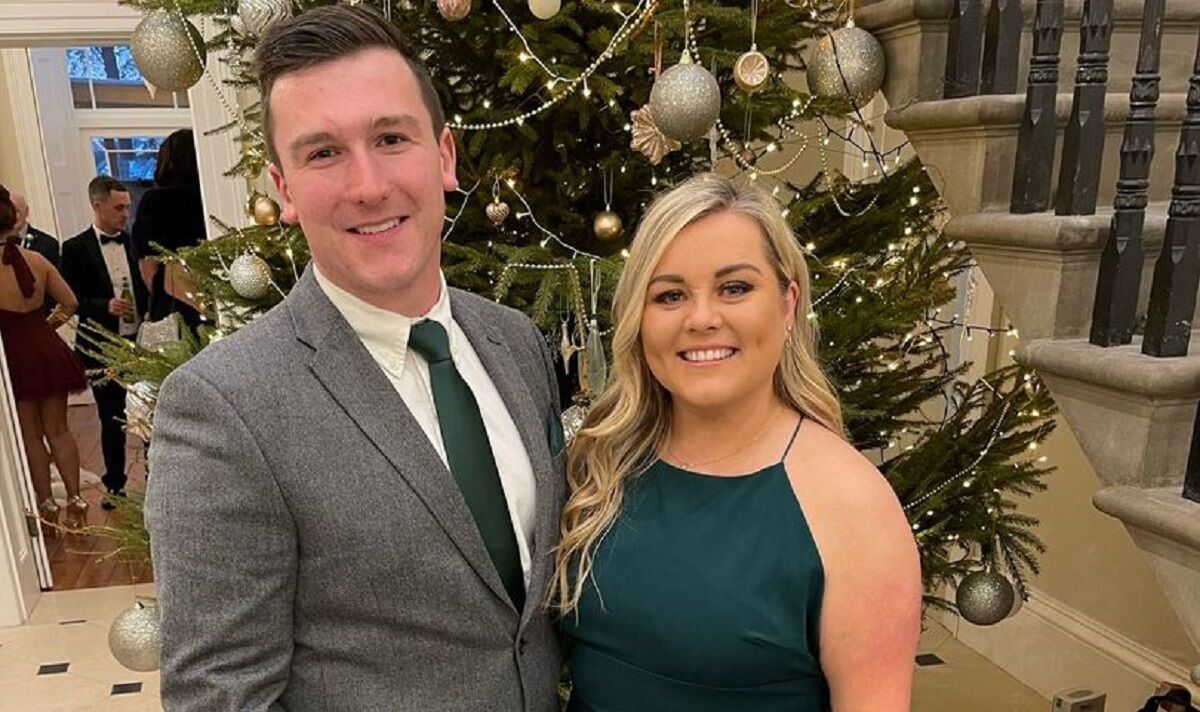 Seren Rounds was dropped by TUI when her flight to Paphos, scheduled for Saturday May 28, was initially delayed by more than 24 hours. The bride-to-be arrived at the airport a few hours early, knowing the high season the aviation industry is facing as the tourist period kicks off in most dream Mediterranean summer destinations. And just as Seren was passing through security with her husband-to-be and a group of 34 guests of their friends and family, the delays were announced.

Seren’s stepfather, Kevin Trenchard, 55, spoke to BristolLive about the chaos that had just begun.

He said: “They called us at the gate to tell us the bad news, which at this stage was that the flight had been delayed until 10.30pm on Sunday evening May 29.”

According to BristolLive, airport staff initially told passengers they could only find 13 hotel rooms to accommodate those affected by the flight change.

Some of the wedding party with young children left to find hotel accommodation in Bristol, ready to fly the next day.

But right after that, TUI announced that their flight had instead been canceled and all passengers would be refunded.

Asked how Seren took the news, his stepfather said: “She was obviously broken.

“They’re actually at TUI in Newport trying to sort something else out, but it doesn’t look like that’s going to happen.”

A TUI spokesperson said: “We would like to apologize for the inconvenience caused to our customers on flight BY 6676 from Bristol to Paphos on Saturday May 28 which was delayed due to a combination of factors causing d major operational disruptions.

“Unfortunately, we felt the impact on customers’ holidays was too great and made the difficult decision to cancel the flight.

“We contacted affected customers as soon as we became aware of the change and all customers will receive a full refund within 14 days.

“We understand how disappointing and frustrating this is and apologize for any inconvenience caused.”

Passengers were offered £200 vouchers along with a full refund and compensation of £350 per person by the airline.

Meanwhile, eleven of the wedding party had already flown to Paphos a few days earlier.

But the family realized that it would not be possible to rebook 34 people from the party on flights in time for the June 2 wedding, and so the wedding had to be called off.

Mr Trenchard said of Seren: “Because she is a teacher, we are limited to the available slots that we can escape to.

“She can still get married later this year, but if we do, it might have to be somewhere like Vegas where we can just go and do it without much planning.

“If you want to get married [in the UK] it takes forever to find an available slot.”