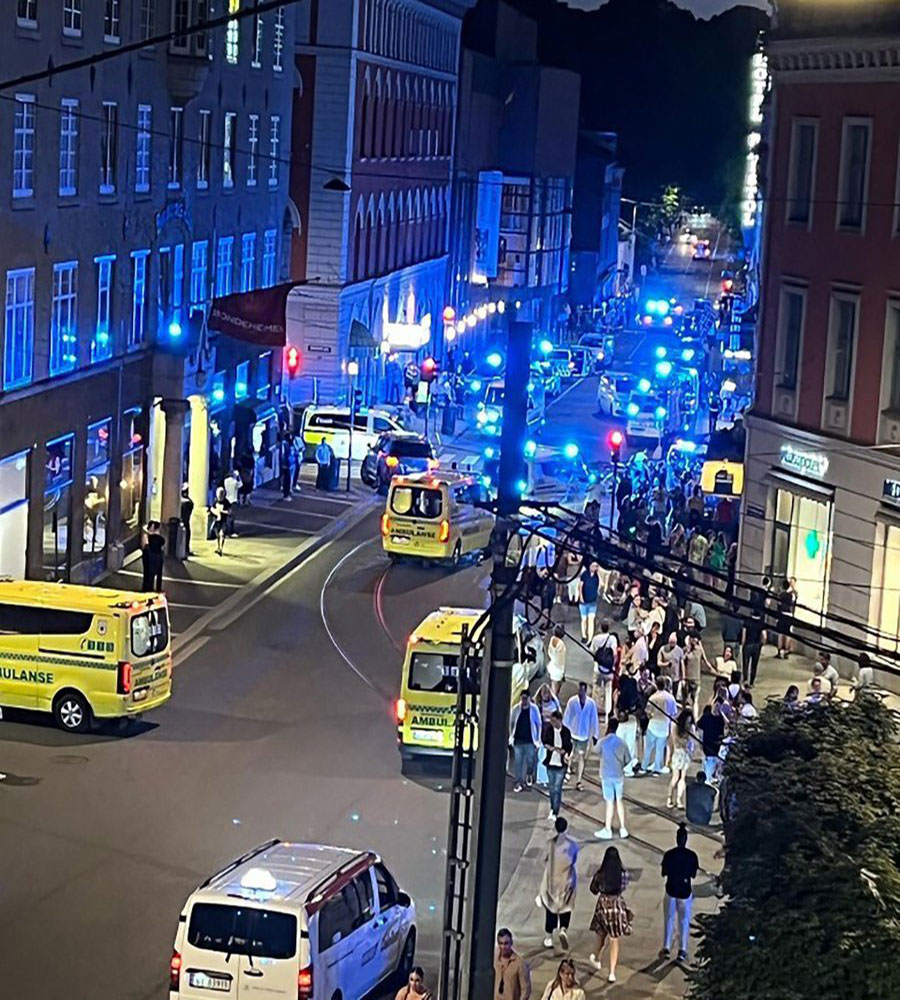 Norwegian police said in the early hours of Saturday morning that two people had been killed and several others seriously injured in a shooting at a nightclub in the Norwegian capital, Oslo.

Police added that a suspect had been arrested nearby.