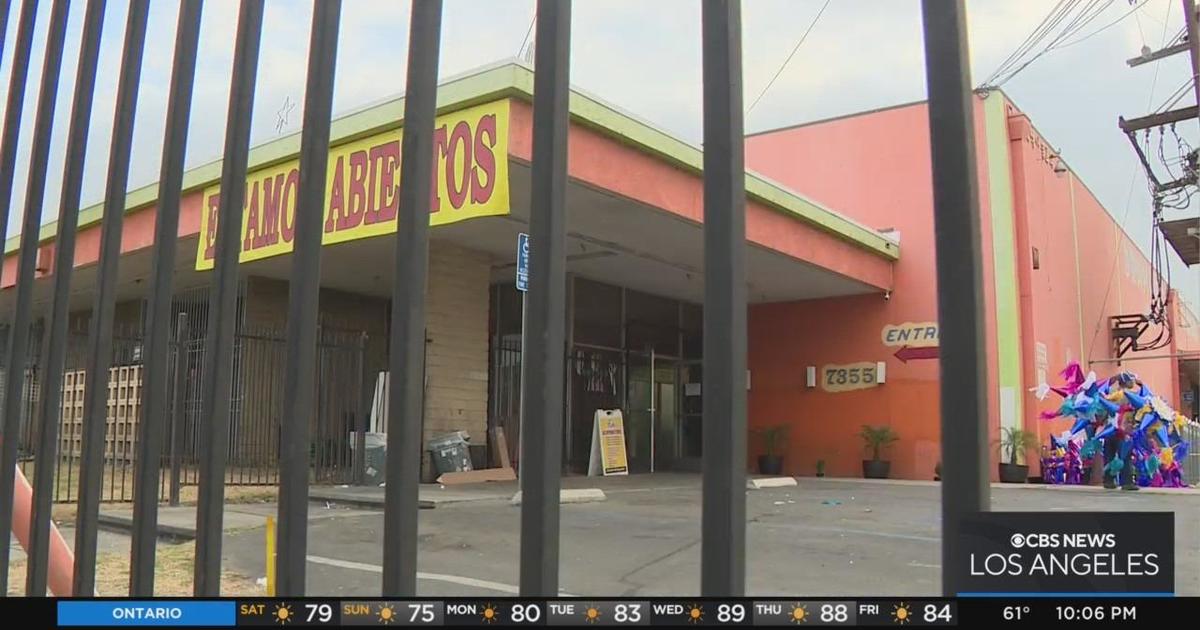 Two men in their 20s were injured when they got into a shootout today during a swap meet in North Hollywood.

The shooting was reported at 3:17 p.m. in the 7300 block of Lankershim Boulevard, according to a police services representative from the Los Angeles Police Department’s Operations Center.

The two men first argued and then each pulled out a gun and shot the other, she said.

One injured man was taken to hospital by paramedics and the other was taken to a private vehicle, she said. Both had stable vital signs.

The shooting is believed to be gang-related, she said. No one else at the swap meet was injured.