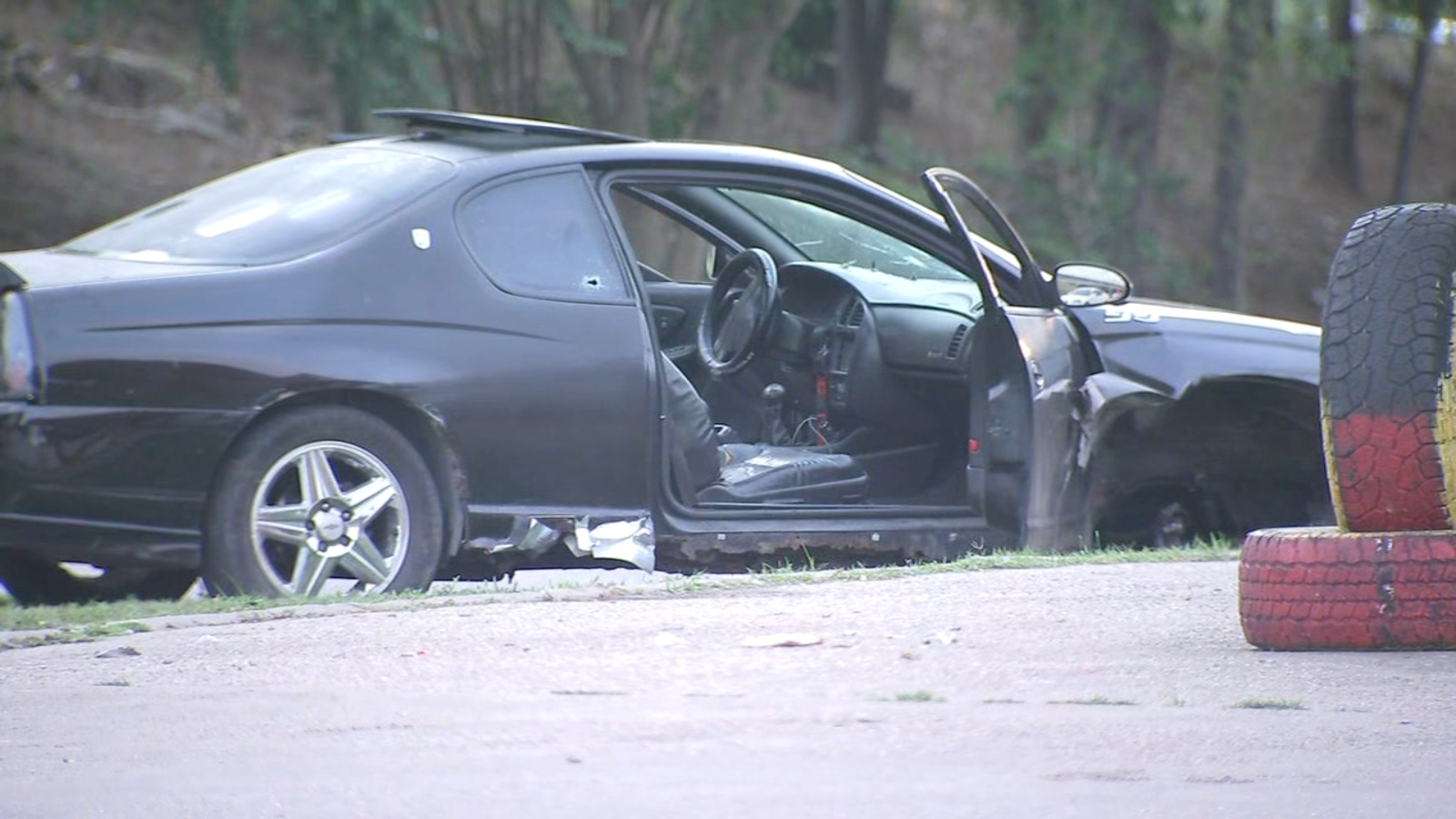 HOUSTON, Texas (KTRK) – A man was shot in a shootout on the 610 South Loop near Cullen early Sunday morning. Investigators say two drivers were on their way to the bank to pay for an accident when one of them tried to flee.

It was a terrifying morning for Fred Carroll, who lives in the area and says he was hanging out with friends at the nearby gas station.

“We just heard screams like the cars were street racing. But then we heard gunshots. Everyone took off and ran in different directions. The bullets don’t have names. I jumped in the car of a girl I don’t even know,” Carroll said. “We came back and saw the cars stuck there, the doors open.”

Houston police say it all started around 3 a.m. with a minor accident between a black Chevy Monte Carlo and a white Pontiac Grand Prix near a club in southwest Houston.

“They agreed on the damages that would be paid. They followed each other to go to a local bank and get some money to pay those damages,” Det. Deanna Crandall.

However, investigators say the black Monte Carlo with two people inside tried to take off and leave the other car en route. The white Grand Prix with three people inside allegedly chased them and then fired at the black vehicle as it was on the 610 South Loop feeder road near Cullen.

When the occupants of the black car returned fire, they allegedly hit the driver of the white car in the head and injured the passenger from shrapnel.

Witnessing something like this in his neighborhood, Carroll says gun violence is never the answer.

“We don’t need it to be like this. We’re sick of the violence,” Carroll said.

The two people injured in the shooting are expected to be fine. Investigators say they are still looking for the two people in the black car that took off from the scene.