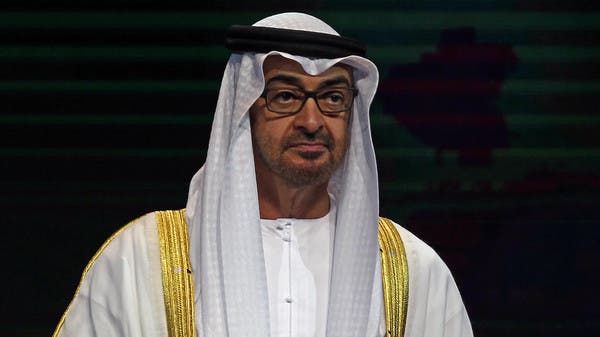 The official announcement was made following a meeting in Abu Dhabi of the leaders of the seven emirates, making Sheikh Mohamed the country’s third president following the death of Sheikh Khalifa bin Zayed Al Nahyan on Friday.

“He is the best successor to the best predecessor, and we pledge his loyalty to the nation and its president, and to do and be sincere in service to the United Arab Emirates and its people under his rule and leadership.”

The late President of the United Arab Emirates, Sheikh Khalifa, was laid to rest at al-Bateen Cemetery in Abu Dhabi, the state news agency (WAM) reported on Friday.

‘His legacy will live on’, world leaders pay tribute to UAE’s Sheikh Khalifa