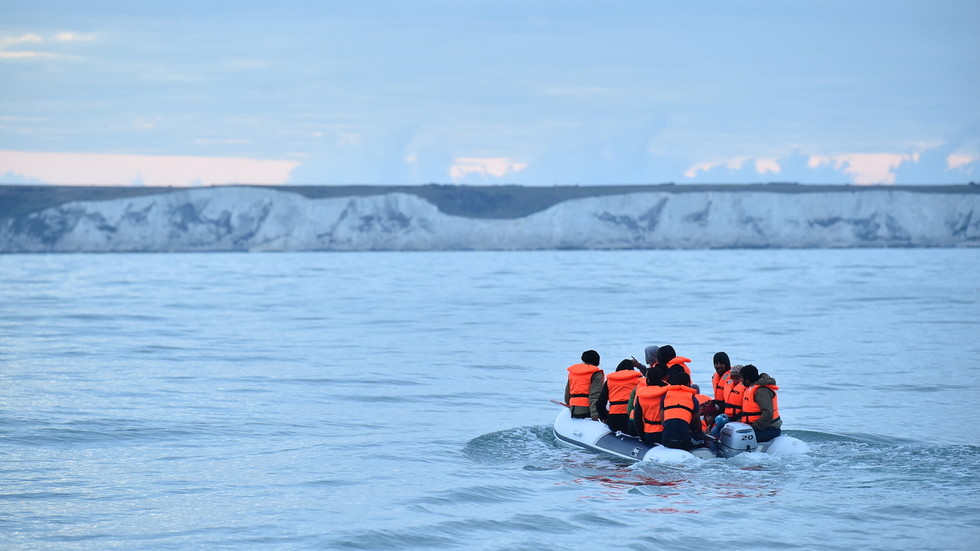 UK PM Boris Johnson is awaiting the finishing touches on a “secret deal worth millions” by which migrants who enter the UK illegally would be put on planes and flown to Rwanda for processing. London would pay the landlocked East African country for its trouble, UK media report, quoting “a government source.”

Johnson was on the verge of announcing the deal last week following a surge in unauthorized migration across the English Channel but postponed the statement pending the completion of the deal’s final details, the source claims.

The Times reports that the terms of the pay-to-process Rwanda scheme cannot be finalized until royal assent is given to the Nationality and Borders Bill, proposed legislation to allow immigration authorities to process asylum seekers abroad. However, the bill has so far failed to make it past the House of Lords.

Key disagreements between the upper and lower chambers of the British Parliament include questions about the cost of the program as well as humanitarian concerns as the UK looks to cope with what is likely to be a record number of migrant crossings this year. So far, 4,500 have crossed the English Channel into the United Kingdom, a figure not reached until June of last year. The UK recorded a total of 28,526 migrants crossing the Channel in 2021.