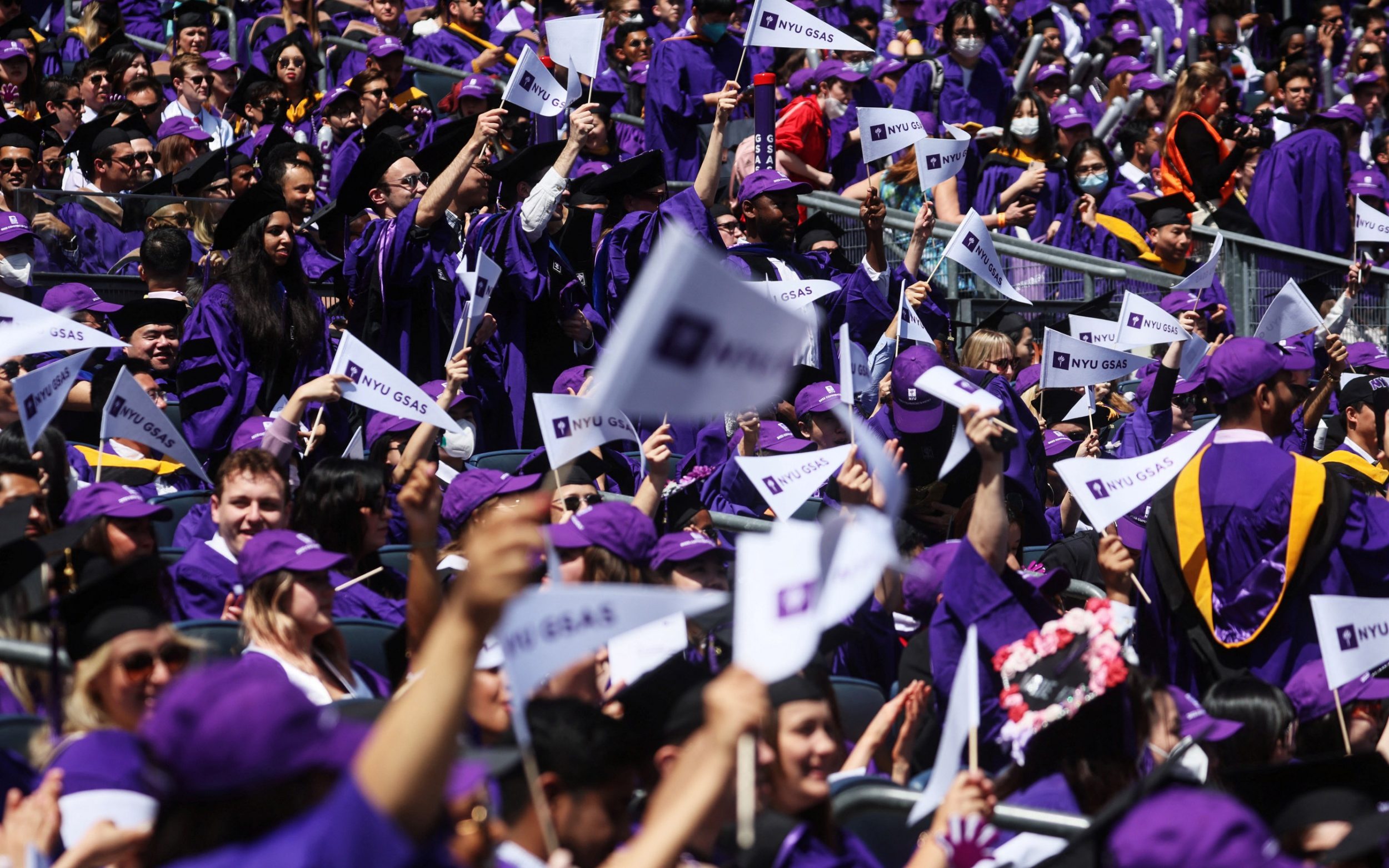 The most recent list of eligible universities, published online by the government, is dominated by 20 US institutions, including MIT, Princeton, Stanford, Cornell, Johns Hopkins, Berkeley and New York University.

The other institutions are based in Canada, Japan, Germany, Australia, Hong Kong, Singapore, France, Sweden, Switzerland and China.

Applicants will be required to pass a security and crime check and be able to speak, read, listen and write in English at least at intermediate level B1. This is defined by the British Council as “those who have the fluency to communicate, effortlessly, with native speakers”.

The visa will cost £715 and is subject to the immigration health surcharge, a sum paid by successful visa or immigration applicants, which allows NHS use. Anyone applying for the visa must have a maintenance fund of at least £1,270.

It followed a similar ‘elite’ visa program for winners of top international awards in the sciences, arts, film and theatre, where successful applications are fast-tracked by the Home Office.

The Home Office has drawn up a list of elite Oscar and Bafta winners at Britain’s and Nobel Prizes who will be allowed to bypass the government’s new immigration controls to get their three-year visas.