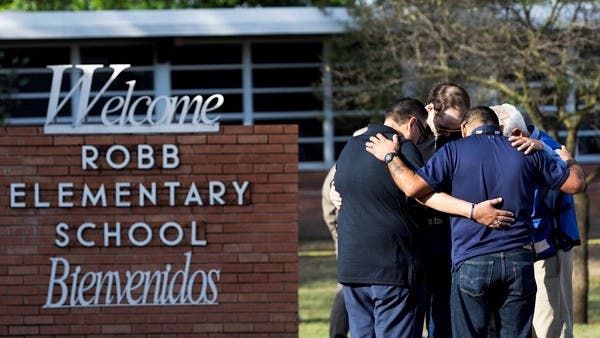 The police official charged with not dispatching officers more quickly to stop the school shooting in Uvalde, Texas, is the head of the school system’s small police force, a unit usually dedicated to establishing relationships with students and responding to occasional fights.

Preparing for mass shootings is only a small part of what school police officers do, but local experts say preparing police officers assigned to Texas schools — including mandatory active shooter training — provides them with a base as solid as any other.

“The tactical and conceptual mindset is definitely there in Texas,” said Joe McKenna, assistant superintendent of the Comal Texas School District and former deputy director of the state’s School Safety Center.

A gunman killed 19 students and two teachers at Robb Elementary School on Tuesday. As the students called 911, officers waited more than an hour to enter the classroom after tracking the shooter into the building.

District Police Chief Pete Arredondo decided officers should wait to confront the shooter, believing he was barricaded in adjacent classrooms and the children were no longer in danger, police said Friday. responsible.

“It was the wrong decision,” Steven McCraw, head of the Texas Department of Public Safety, said Friday at a press conference.

A group of Border Patrol tactical officers would later engage in a shootout with the shooter and kill him, officials said. Arredondo could not immediately be reached for comment Friday by the AP.

Across the country, police officers working in schools are tasked with keeping tabs on whereabouts, working to build trust so students feel comfortable coming to them with problems, teaching addiction programs and occasionally make arrests.

The Uvalde Consolidated Independent School District Police Department states on its website that its primary goal is “to maintain a safe and secure environment for our future leaders to learn and our current leaders to educate while forming partnerships with students. , teachers, parents and the community while enforcing laws and reducing fears.

Active shooter training was mandated by state lawmakers in 2019 in response to school shootings. Under state law, school districts are also required to have plans to respond to active shooters in their emergency response procedures.

Security can sometimes get lax because school officials and officers may not believe a shooting will ever happen in their building, said Lynelle Sparks, a Hillsboro, Texas police officer and executive director of the Texas Association of School Resource Officers.