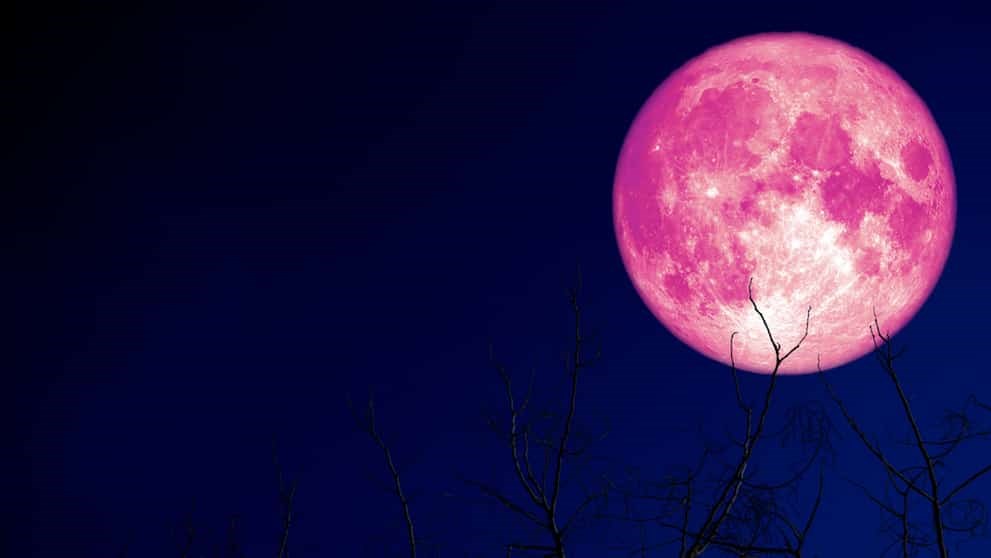 Locals looking to bathe in the light of a particularly mammoth moon should mark their calendars in June.

There are only two “super moons” this year and one of them is taking place in Metro Vancouver in the wee hours of Tuesday, June 14.

According to the Old Farmer’s Almanac, the June moon takes its name “from the Algonquin tribes who knew it as a signal to pick the ripening fruit of wild strawberries.” He notes that indigenous people gave distinctive names to each recurring full moon to mark the change of seasons. As such, many of these names arose when Native Americans first interacted with colonialists.

In Vancouver, the moon will peak at 4:51 a.m. on June 14, according to timeanddate.com. The moon will appear full in the Wednesday evening hours ahead, however.

This year’s Strawberry Full Moon is also considered a supermoon, meaning it will appear 15% brighter and 7% larger than a regular full moon due to its proximity to Earth.

EarthSky notes that astronomers generally refer to “super moons” as perigee full moons – a term that simply refers to the moon being “near Earth”.

Skywatchers should choose to travel as far away from city lights as possible to avoid light pollution that will obscure the clarity of celestial bodies. While it works best in more remote locations, any location that has a higher elevation will also provide more ideal viewing conditions.